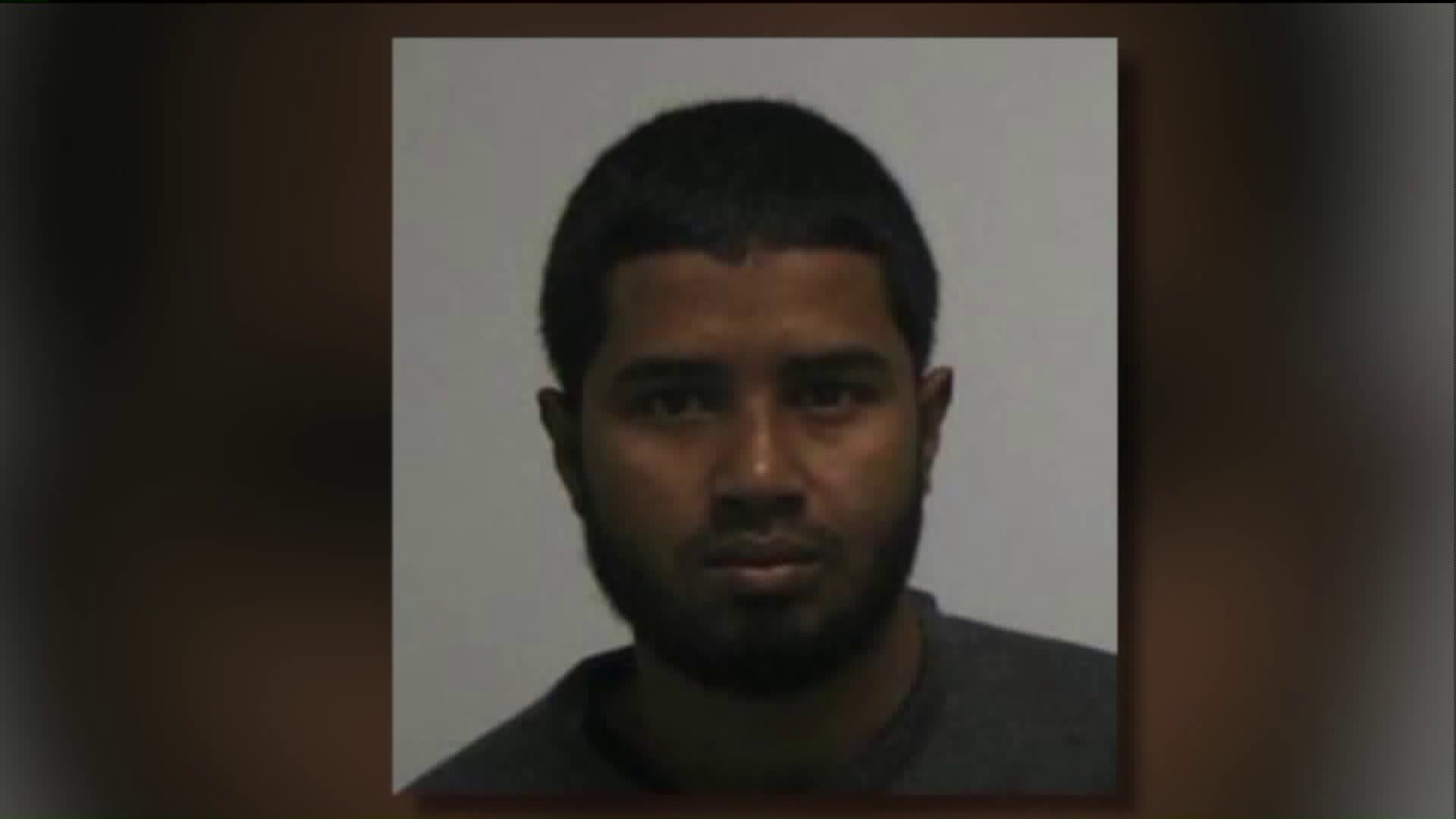 Akayed Ullah is expected to make his first court appearance Wednesday after he was accused of setting off an explosion in the subwway.

NEW YORK — In less than 24 hours, authorities say a would-be suicide bomber's botched attack on a Manhattan transportation hub underneath Times Square became an open-and-shut case after a search of his apartment and hearing the suspect's own words.

From his hospital bed, covered by a white bed sheet and with defense lawyers by his side, Akayed Ullah appeared in federal court Wednesday by video conference.

He was assigned court-appointed attorneys and the judge read the charges filed against him. He's scheduled to return to court on Jan. 13, 2018.

In the days prior, Ullah made it clear from a hospital bed where he was being treated for burns from a pipe bomb he strapped to his body that he was on a mission to punish the United States for attacking the Islamic State group, said Acting U.S. Attorney Joon Kim.

A search of the Bangladeshi immigrant's apartment turned up bomb-making materials, including screws matching those found at the scene intended as carnage-creating shrapnel.

"His motivation," Kim said, "was not a mystery."

Kim said Ullah picked the morning rush on Monday to maximize casualties in his quest "to kill, to maim and to destroy."

The 27-year-old, "with a hate-filled heart and an evil purpose," carried out the attack after researching how to build a bomb a year ago and planned his mission for several weeks, Kim said.

The bomb was assembled in the past week using fragments of a metal pipe, a battery and a Christmas tree light bulb, along with the metal screws, authorities said.

The defendant "had apparently hoped to die in his own misguided rage, taking as many innocent people as he could with him, but through incredible good fortune, his bomb did not seriously injure anyone other than himself," Kim said.

Ullah was influenced by the sermons and writings of a radical Muslim preacher, but appeared to have no known links to local radical groups, Bangladeshi officials said Wednesday.

He was charged with providing material support to a terrorist group, use of a weapon of mass destruction and three bomb-related counts. He could get up to life in prison.

With a tragedy averted and a growing certainty that he acted alone, attention turned to how best secure New York City's vast public transportation system and the daunting task of identifying those eager to do it harm.

There also was political fallout, heightened by news that Ullah had taunted President Donald Trump on Facebook with a post that read, "Trump you failed to protect your nation."

In reaction to the bombing, the president demanded a tightening of immigration rules that allowed Ullah to enter the country in 2011 on a visa available to certain relatives of U.S. citizens. Less than two months ago, an Uzbek immigrant who came to the U.S. through a visa lottery was accused of killing eight people in New York by mowing them down with a truck along a bike path.

Ullah lived with his father, mother and brother in a Brooklyn neighborhood with a large Bangladeshi community, residents said. He was licensed to drive a livery cab from 2012 to 2015, but the license was allowed to lapse, officials said.