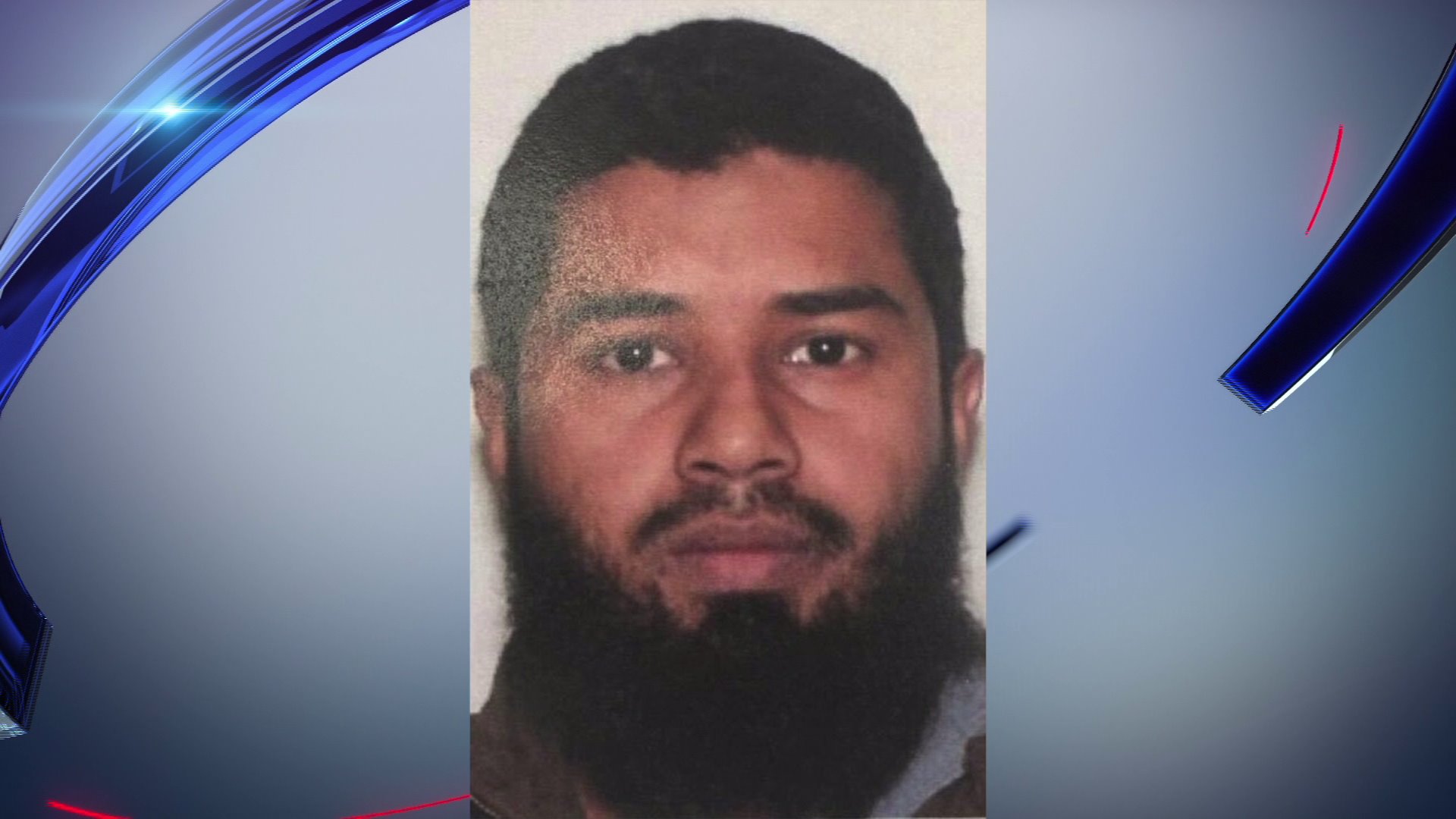 Akayed Ullah made his first court appearance from a hospital bed on Wednesday, two days after authorities said he detonated a homemade device on a busy transit hub in New York City, injuring five people and creating panic. 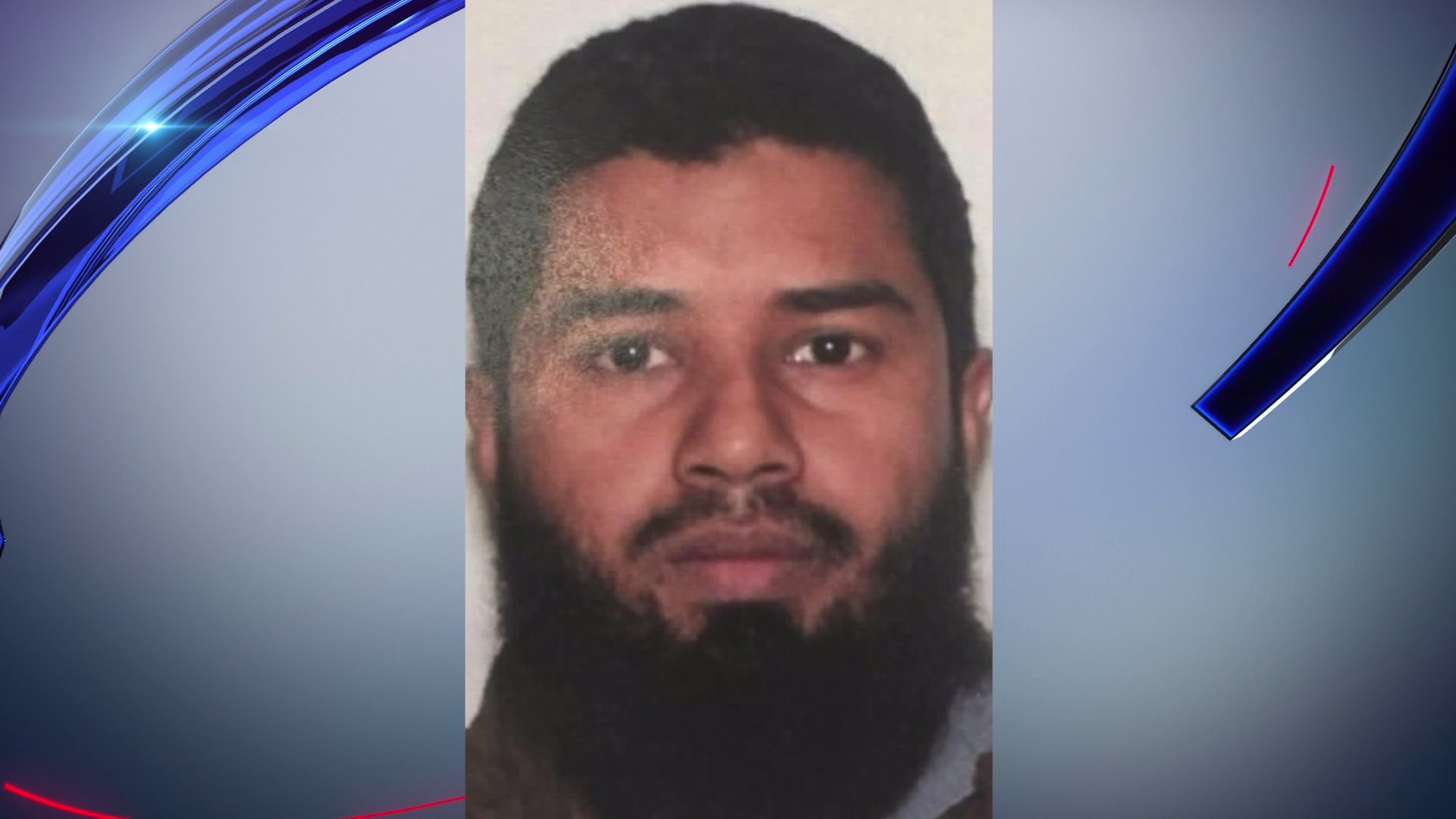 Akayed Ullah made his first court appearance from a hospital bed on Wednesday, two days after authorities said he detonated a homemade device on a busy transit hub in New York City, injuring five people and creating panic.

Ullah, 27, is being treated for lacerations and burns to his hand and abdomen at Bellevue Hospital after the bombing. His court appearance was transmitted over a video.

The Bangladeshi native was not required to enter a plea, but had to acknowledge that he understood the federal criminal complaint against him. U.S. District Court Judge Katharine Parker advised Ullah of his rights. Asked whether he understood he replied, "Yes, I do."

Ullah will be held without bail until his next preliminary court hearing on January 13, 2018.

Authorities said Ullah detonated the device made of a battery, wires, metals screws and a Christmas tree light bulb in an underground walkway connecting two subway lines beneath the Port Authority Bus terminal, which accommodates 220,000 passenger trips a day.

The explosive chemical ignited in the pipe bomb but the pipe itself did not explode, lessening its impact, Gov. Andrew Cuomo told CNN's Wolf Blitzer.

Authorities said the explosion was an isolated attempted terrorist attack. Officials said Ullah, who lived in Brooklyn, pledged allegiance to ISIS and said he acted in response to Israeli actions in Gaza. In an interview with investigators, Ullah admitted he built the device in addition to detonating it, court papers show.

Ullah had posted on Facebook earlier in the day of the bombing attempt, saying, "Trump you failed to protect your nation," according to the criminal complaint.

The bombing suspect's wife, who remained in Bangladesh when he moved to Brooklyn, said she was "surprised to find out what her husband did," despite speaking to her husband 30 minutes before the attempted attack, police in Bangladesh told CNN.