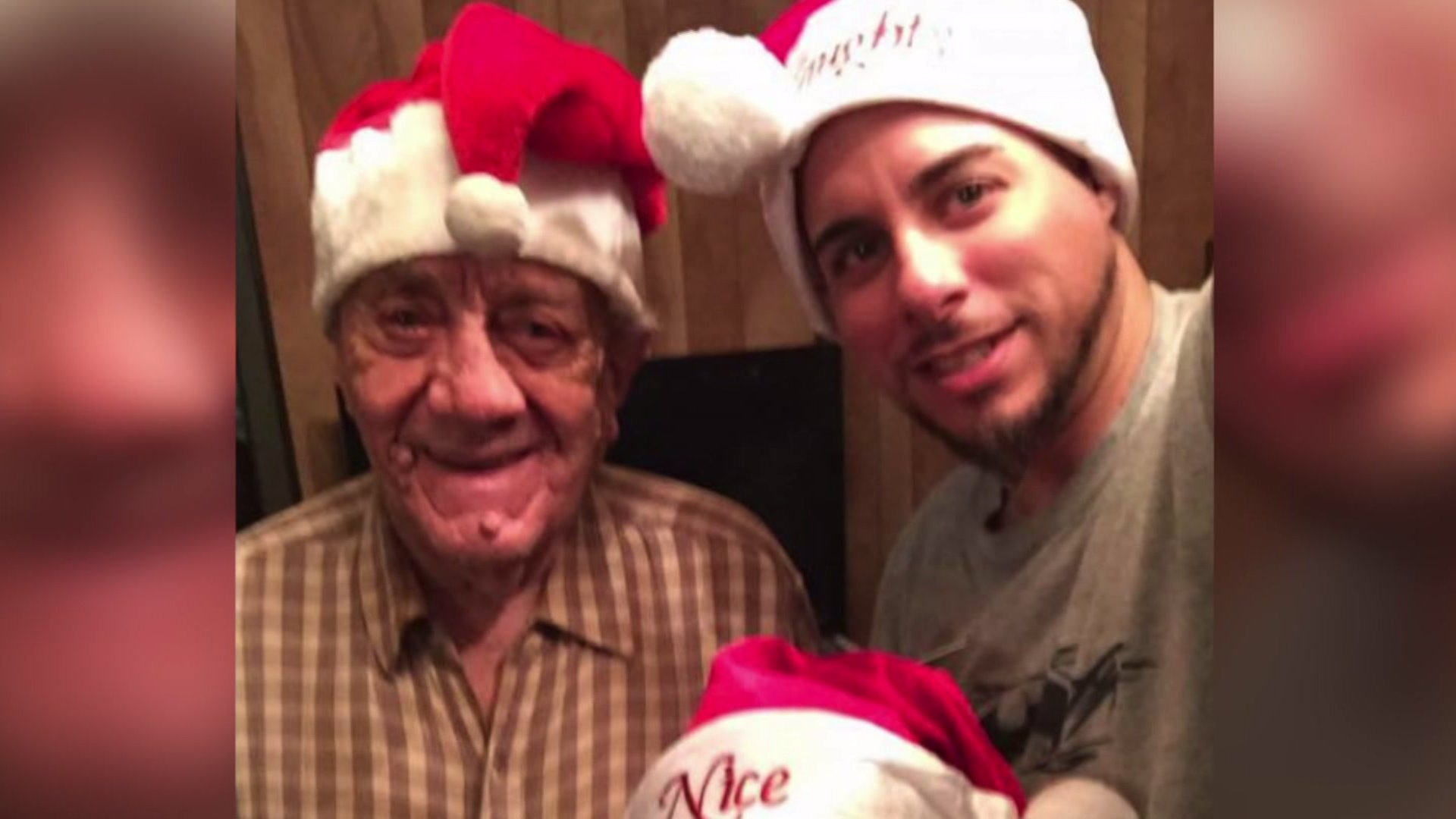 Cesar Prats, 90, died from smoke inhalation after a fire engulfed his Marshall Street home in Elizabeth on Monday morning at around 1 a.m.

The blaze started around 1 a.m. and quickly grew to a 3-alarm fire. Two neighboring homes were damaged.

Cintron rushed to the scene of the fire from Queens when he got the call this morning. He said his grandfather immigrated to the United States from Cuba in the 1970s and purchased the multi-family home on Marshall Street.

Tenants who lived in the apartment upstairs returned to the home this afternoon to retrieve whatever belongings they could.

The Elizabeth Fire Department attempted to rescue Prats, but heavy smoke and fire that filled the first floor prevented them from getting to him.

"I’m upset, angry, confused as to what happened. Cause ultimately you want some sort of resolve,” said Cintron. “Bottom line is my grandfather is gone.”

A friend has started a GoFundMe page to help the Prats’ family pay for his funeral services.

The cause of the fire is still under investigation. But it is believed to have started on the first floor.