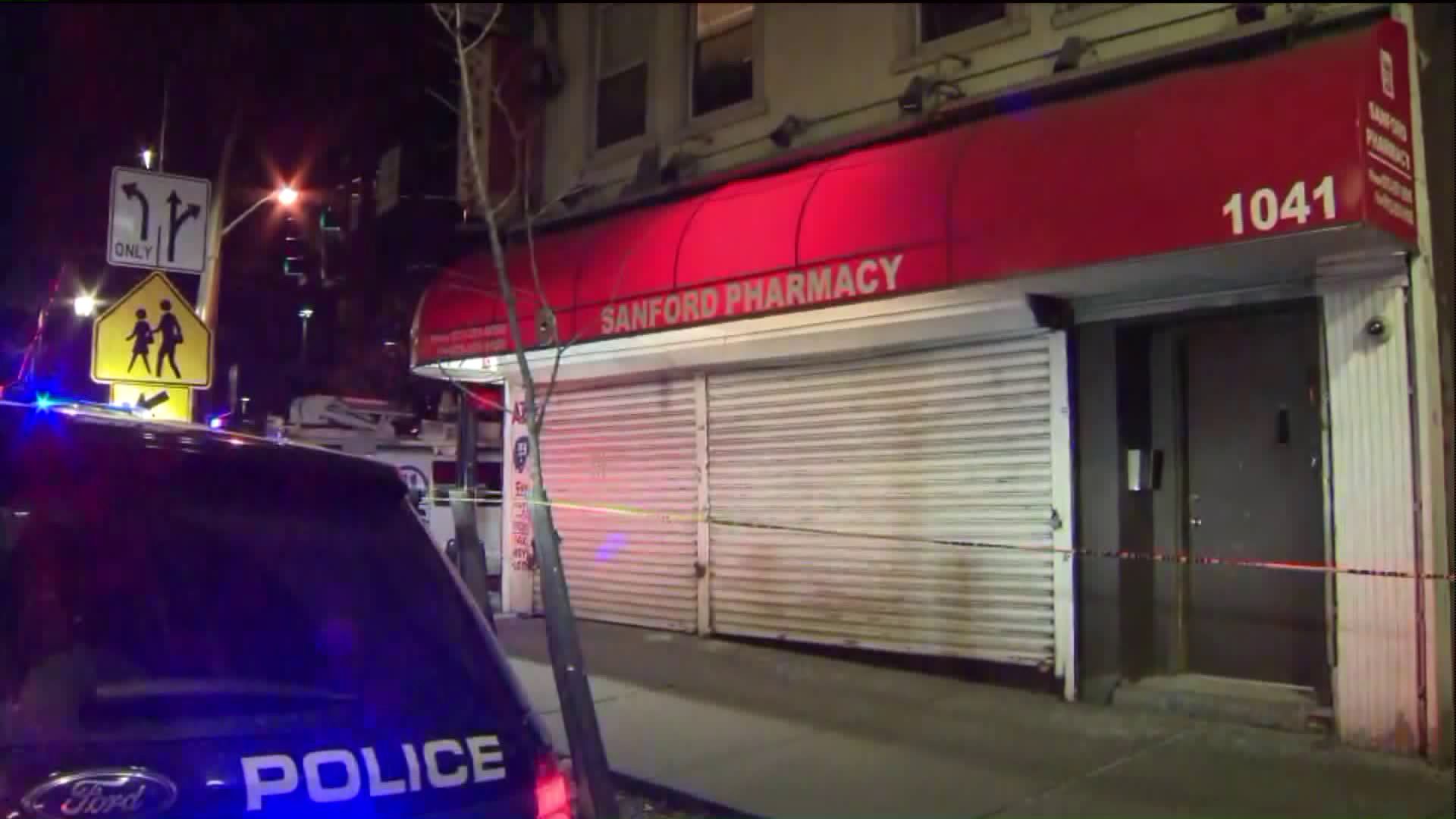 Police are investigating the death of an 8-year-old girl in Newark Sunday afternoon.

She was taken to the hospital where she was pronounced dead.

The Essex County Prosecutor’s Office confirmed a death is being investigated, and an autopsy is being performed to find out the cause of the child's death.