Bronx baby overdoses after putting plastic bag in her mouth 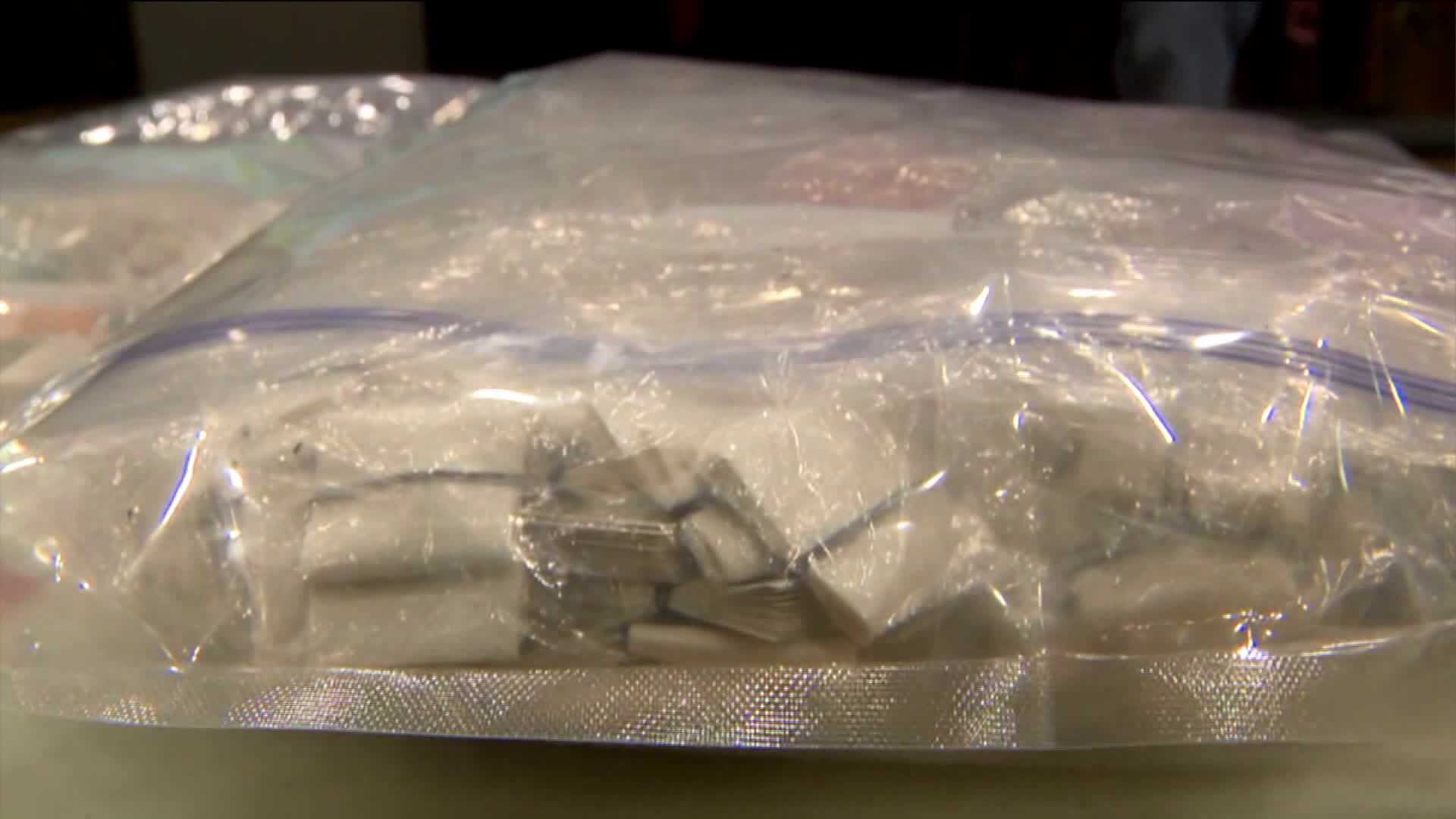 Two babies are recovering after overdosing in separate incidents in the Bronx, according to officials.

BELMONT, the Bronx — A 1-year-old girl suffered an overdose Sunday night after her dad found a plastic bag in her mouth.

The girl was in a stroller on East 181st Street near Monterey Avenue in the Bronx when her parents spotted the small plastic bag in her mouth, officials said. Her dad pulled it out of her mouth and noticed it was coated with an unknown residue, but threw the bag into the garbage.

She was given two doses of Naloxone, which is used to treat overdoses, police said.

The girl's parents told police they don't know where the plastic bag came from.

A second baby also overdosed in the Bronx over the weekend. The 1-year-old overdosed on heroin allegedly belonging to her dad while sleeping in his bed.