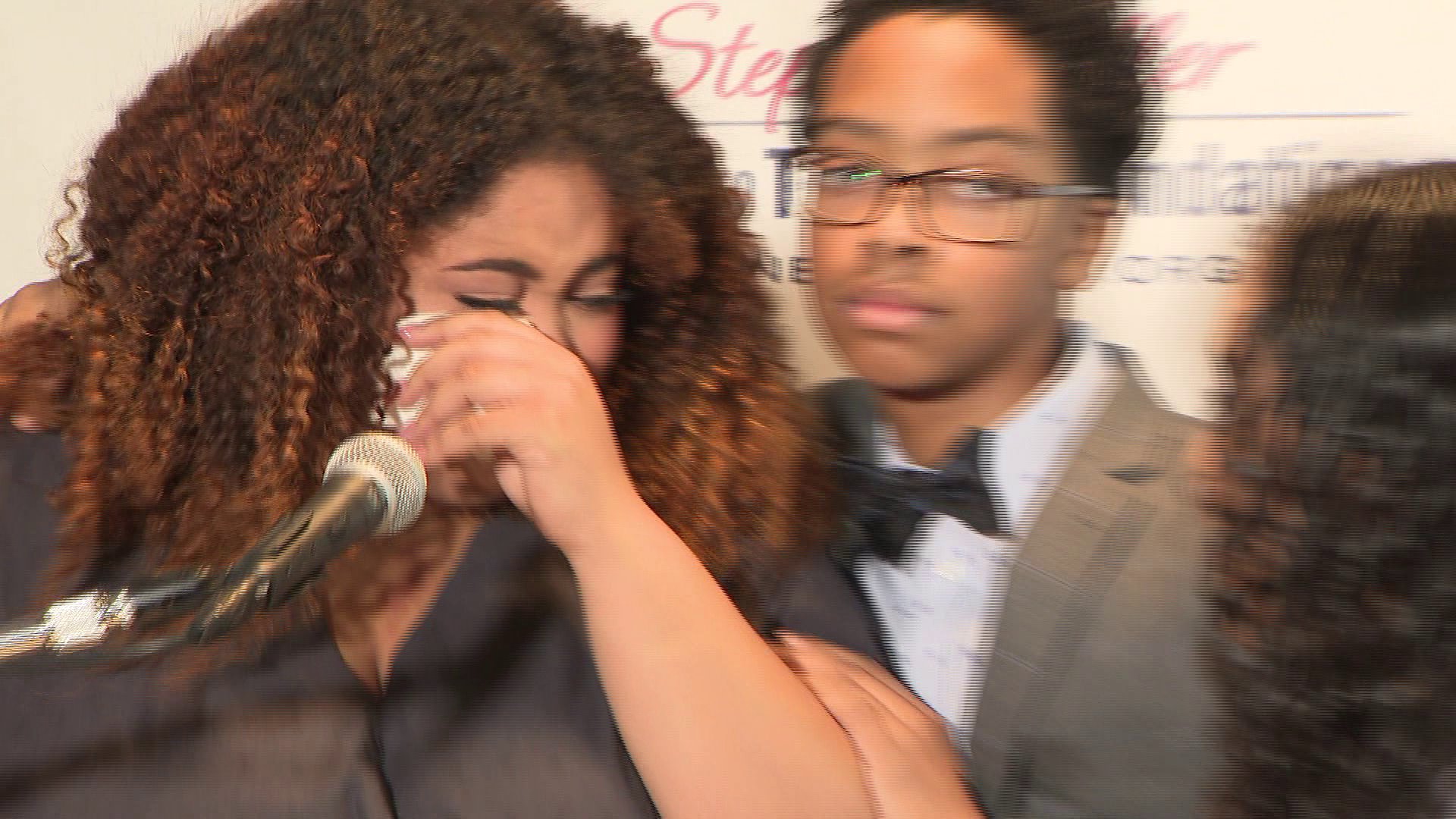 The three children of Detective Miosotis Familia, who was shot to death in an unprovoked attack in the Bronx earlier this year, will soon have a fully furnished and paid-for home thanks to donors who cumulatively contributed nearly $900,000 to the family, officials said Friday.

RIVERDALE, the Bronx — The three children of Detective Miosotis Familia, who was shot to death in an unprovoked attack in the Bronx earlier this year, will soon have a fully furnished and paid-for home thanks to donors who cumulatively contributed nearly $900,000 to the family, officials said Friday.

Familia's three kids -- Genesis Villela, and twins Delilah and Peter Vega -- will move into the furnished Riverdale apartment before Christmas, according to the Stephen Siller Tunnel To Towers Foundation.

The nonprofit, which works to support the families of slain military and first responders, is donating $492,000 to the family. Additionally, an NY Daily News fund contributed $263,682, and Skyview Apartments donated $125,000.

Familia's children were present when officials on Friday announced the funds raised went toward buying them a home. The remaining money is in a trust meant to pay for maintenance and other fees for a "tremendous" number of years, officials said.

“Thank you for letting us into your lives under the worst of circumstances, and we just hope something good will ultimately come of this as you move into your new home,” Daily News reporter Rocco Parascandola said.

“And to everyone else who made this possible, and to every New Yorker who’s going to see this, or who’s watching this, and to every American who’s seeing this, and every other inhabitant of this Earth," Genesis Villela said. "Thank you so much for caring about me and my brother and sister."

Villela went on to say it was unbelievable something so nice could come out of the tragedy.

“I give my mom 110 percent credit for everything that she’s done with us. She sacrificed and she’s still sacrificing for us, and she made the ultimate sacrifice. I'd prefer that she had not done that, but I can’t change the past. I can only look forward and be prepared for the future," she said.

Familia was a 12-year veteran of the NYPD when she was shot and killed while she sat inside her mobile command unit in the Bronx early on July 5, as Fourth of July celebrations came to an end.

Her accused killer was fatally shot by responding officers shortly after the unprovoked attack.