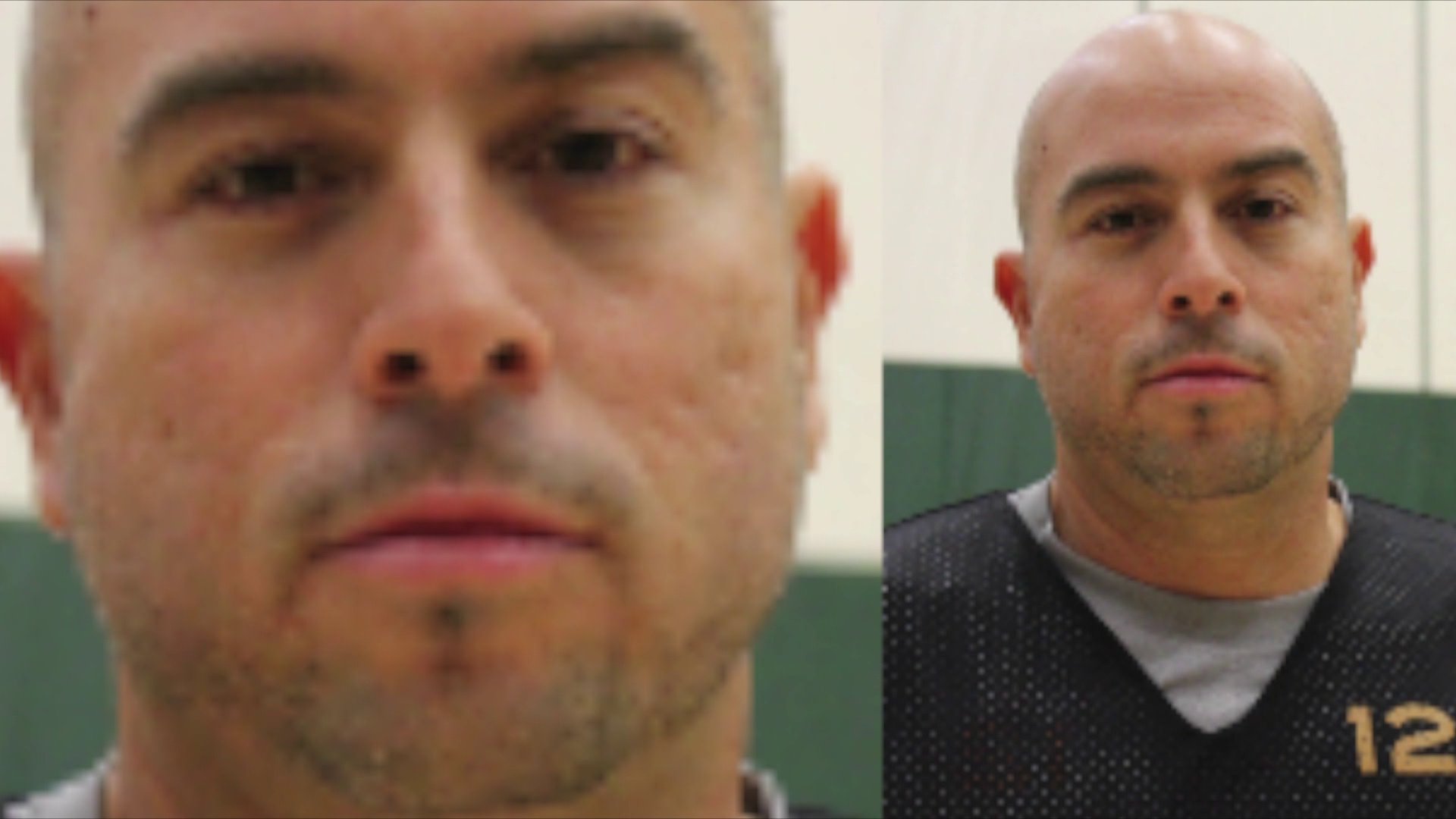 The contractor still hasn`t finishing rebuiding a woman`s home. It was damaged by Hurricane Sandy.

Three stories we’re on that we want to update for you:

First, what’s with contractor Dennis Melandro?  He STILL hasn’t finished rebuilding Victoria Roehling’s Broad Channel home damaged badly by Hurricane Sandy. She’s paid him $280,000 and he told me back in September that the job could be done within two weeks.  Here we are more than two months later and there’s still a lot more to do.

And this week Victoria says she found he’d plugged a long blue extension cord into her home to get electricity for a job he’s doing two houses down.  She’s now considering a possible criminal complaint. We’re going to stay on this until Victoria is back home.

Then there’s the dumpster in Marian and Frank Shaw’s Martinsville, NJ driveway.  It’s been there because the contractor they hired tore down their deck and took off without building a new one or paying the dumpster company.  They hired a new contractor to do the job and we got Home Depot to graciously refund their money since they’d originally hired a person on Home Depot’s recommended list.

But the carting company insisted on more than $600 to remove the dumpster.  After weeks of stalemate they agreed to settle for $400.  We’re happy to say the dumpster is gone.

And then there’s Pastor R. David Keith.  He’s been accused of stealing more than $700,000 from the South Plainfield, NJ heating, plumbing and air conditioning store where he worked as an accountant.  We hear there’s a good chance he’s about to be indicted in Middlesex County, NJ.  Pastor Keith, by the way, was indicted in Arkansas in 2005 and sentenced to 50 months behind bars for ripping off a Little Rock church.