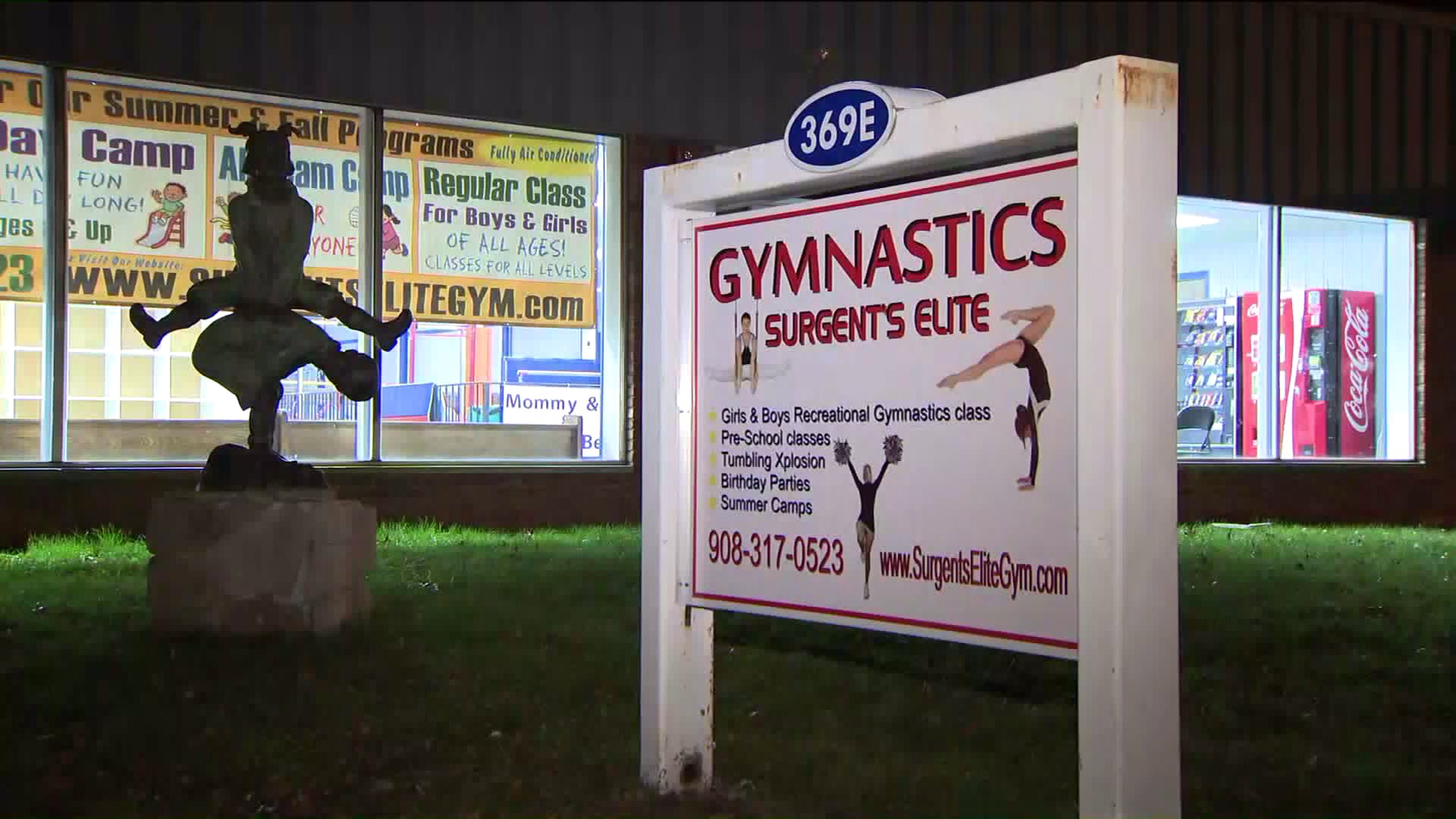 A former gymnastics instructor faces several charges in the sexual assault of a 7-year-old student over the course of six months.

Jorge Rodriguez was arrested in November 2017, for allegedly sexually assaulting a child over the course of six months. (Union County Prosecutor's Office)

Jorge Rodriguez, 34, is charged with second-degree sexual assault and second-degree endangering the welfare of a child, the office stated.

He is accused of sexually assaulting a 7-year-old girl between September 2015 and March 2016. The child was a student at the Surgent’s Elite School of Gymnastics in Westfield.

Rodriguez, a former Elizabeth resident who now lives in Boston, is also known to have worked at the Garwood and Roselle Park Elite School of Gymnastics in "recent years," according to the office.

A Surgent’s Elite School of Gymnastics spokesperson said the school is cooperating with authorities.

"We make child safety our #1 priority. Our instructors are safety-certified and back ground checked," the spokesperson said.

"Our thoughts and prayers are with any child and family who are potentially a victim of sexual assault. Surgent’s Elite is a family run gymnastics school. Our managers and teachers all have children themselves that make Surgent’s Elite their home. We consider our students extensions of our family and we prioritize protecting them."

Anyone with information about Rodriguez's activities is asked contact Special Victims Unit Detective Ryan Kirsh at 908-965-3814.