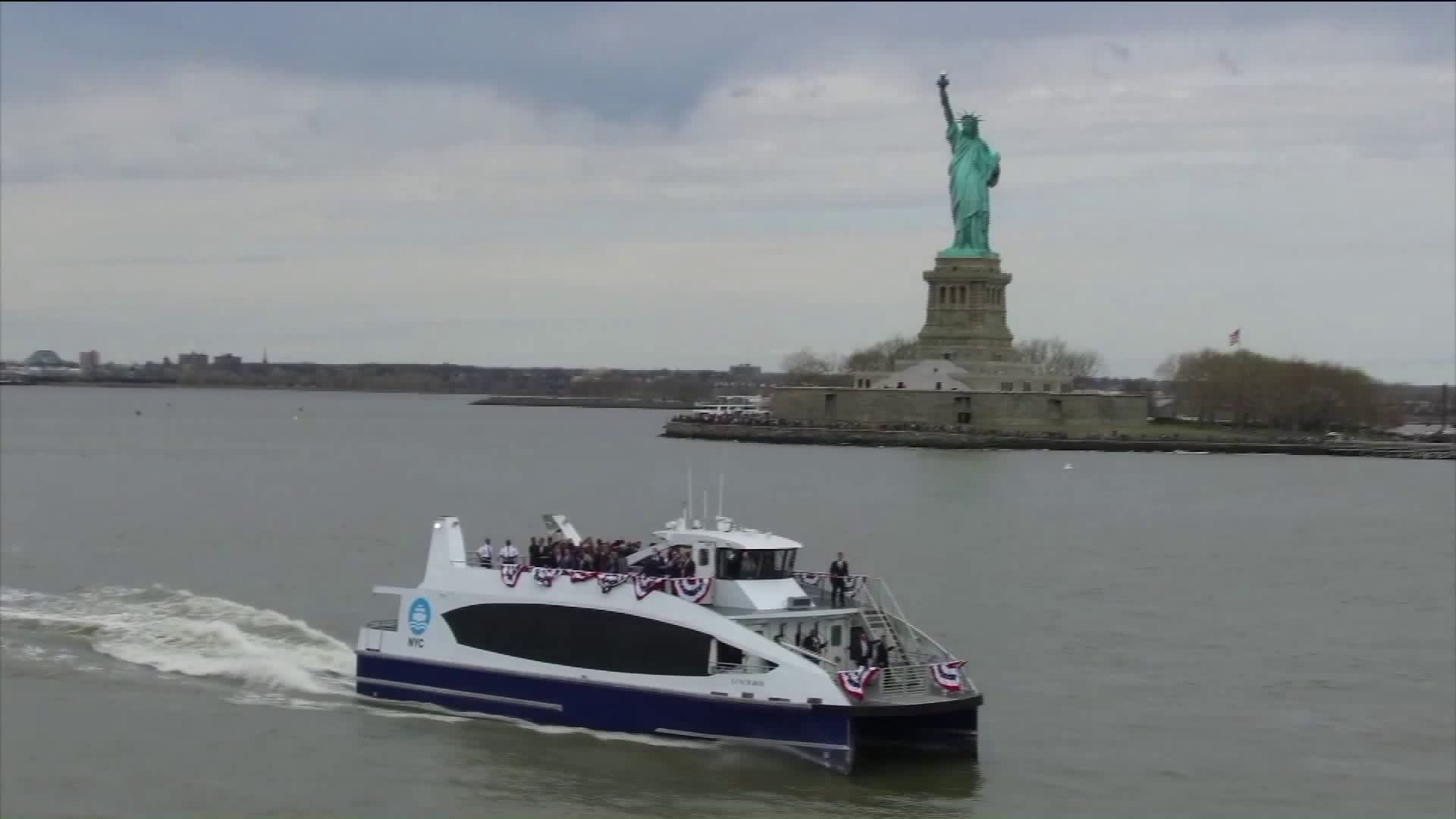 Three ferries were docked after it was discovered that keel coolers had not been properly aligned, leading to "some corrosion" on the hull, said a spokesperson with Hornblower, which operates NYC Ferry.

“This is a minor issue affecting three boats. It hasn’t impacted service and it won’t cost the City a penny to fix. Regular inspections caught it early and solved it quickly, which means the system is working,” said New York City Economic Development Corporation Spokesman Anthony Hogrebe.

The issue would have gotten worse over time, but had not yet caused serious issues, and there were no holes or leaks of any kind, a spokesperson said.

Repairs include realigning the keel coolers, and sandblasting away then patching or replacing any weakened areas of the hulls, a spokesperson said, adding that there may have been some holes created in the hull as part of the repair process.

The statement came hours after the  New York Post reported five ferries were docked beginning Oct. 14, less than six months after Mayor Bill de Blasio took a ceremonial first ride on an NYC Ferry, which currently has four lines —  East River, S. Brooklyn, Astoria and Rockaway. The Lower East Side and Soundview lines are set to be operational by the summer of 2018.

At least some of the five catamaran-style ferries had holes, prompting fears that a disaster could be next, according to the Post.

Hornblower spokespeople later told PIX11 three ferries, not five, were damaged and no holes were found.

The touching of the two metals in saltwater appears to have caused the galvanic corrosion, according to Hornblower.

Taxpayers have spent some $325 million on the NYC Ferry program, and the boats cost about $4 million each. Taxpayer money is not being used to fix the issue, the Post reports.

Service has not been disrupted due to the issues, according to Hornblower.