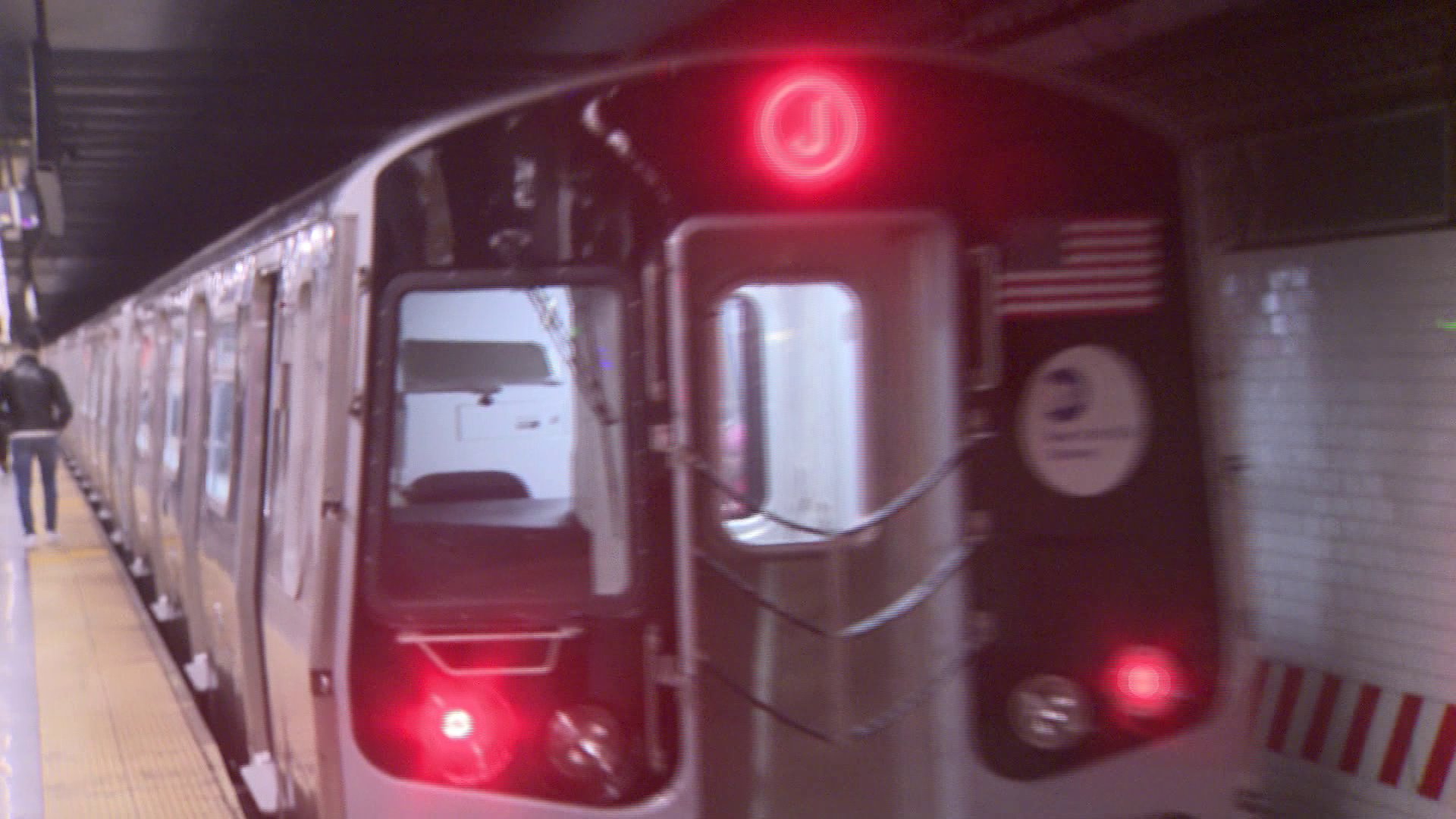 It has that "new train-car" smell.

Some computer issues apparently developed during testing on the first day last Sunday  and the train was removed from the track. Tests resumed on Friday. The MTA says this is part of the process which also included running the trains without passengers during the summer.

The cars began arriving in September 2016 by truck from upstate New York.

They're expected to be placed in service this year, with dozens more on the tracks by 2018.

There have been delays and problems with the manufacturer.