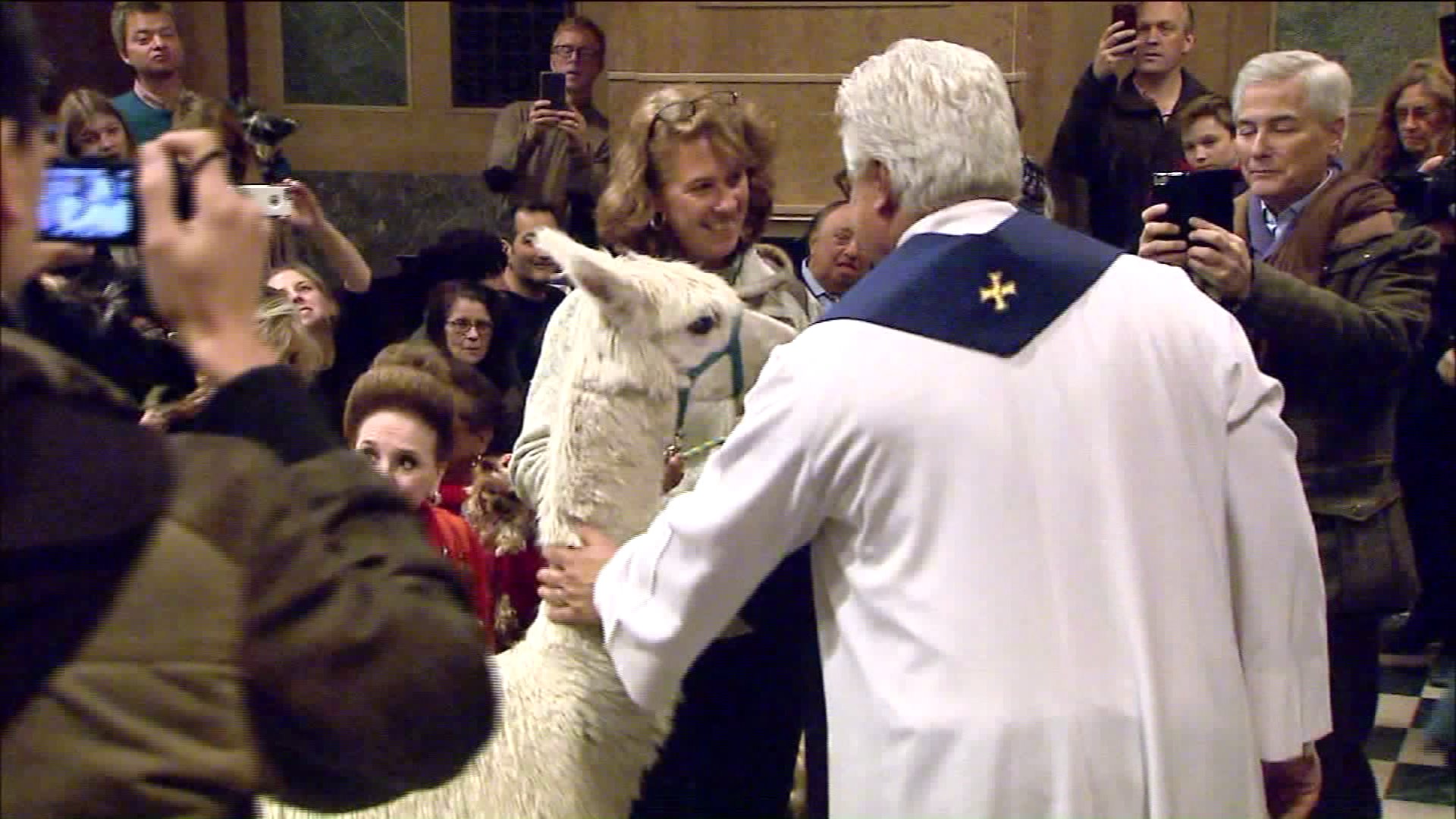 An atheist group is suing to stop an annual blessing of the animals at a New Jersey shelter. The lawsuit says the shelter is using government resources to promote religious ceremonies.

TETERBORO, NJ — Blessing of the animals is a time honored catholic tradition that happens every October to coincide with the feast of St. Francis of Assisi.

When the Bergen County animal shelter in Teterboro decided to get in on the tradition, it didn’t sit well with some and the apparent controversial blessing is now at the center of a lawsuit.

The American Atheists – a national group fighting for the separation of religion and government - filed the suit against bergen county in federal court this week, demanding it cease the religious practice that is happening on government property.

The organization learned about the annual blessing when it was tipped off by a Bergen County resident – a self described humanist atheist – who only learned about it herself after inquiring about a chihuahua at the shelter.

According to the suit, the shelter’s promotion of the event on Facebook “sent the unmistakable message that the government endorsed the religious views espoused by [Kenneth] Reihl” a New Jersey based bishop who led the blessing.

Photos of the blessing were later posted on the shelter’s Facebook page.

"The shelter used tax payer dollars to promote a purely religious ceremony that has no secular purpose that’s the core of this,” Nick Fish, national program director for American Atheists told pix11.

Fish insists holding such a blessing violates the constitution as it shows the shelter – a facility supported by state funds - favors those who observe religion and excludes those who do not.

“This is one of those things where you let one minor thing go you let one little incident go, it creates the next thing – it sets precedent,” he explained. "A government-run, government-funded, government agency should not be promoting particular religious ceremonies on government property with government employees.”

A spokesperson for the Bergen County Executive's office, which oversees the shelter, did not respond to our requests for comment citing it does not comment on pending or ongoing litigation.