NYPD sergeant pinned by car while responding to shooting in the Bronx: sources 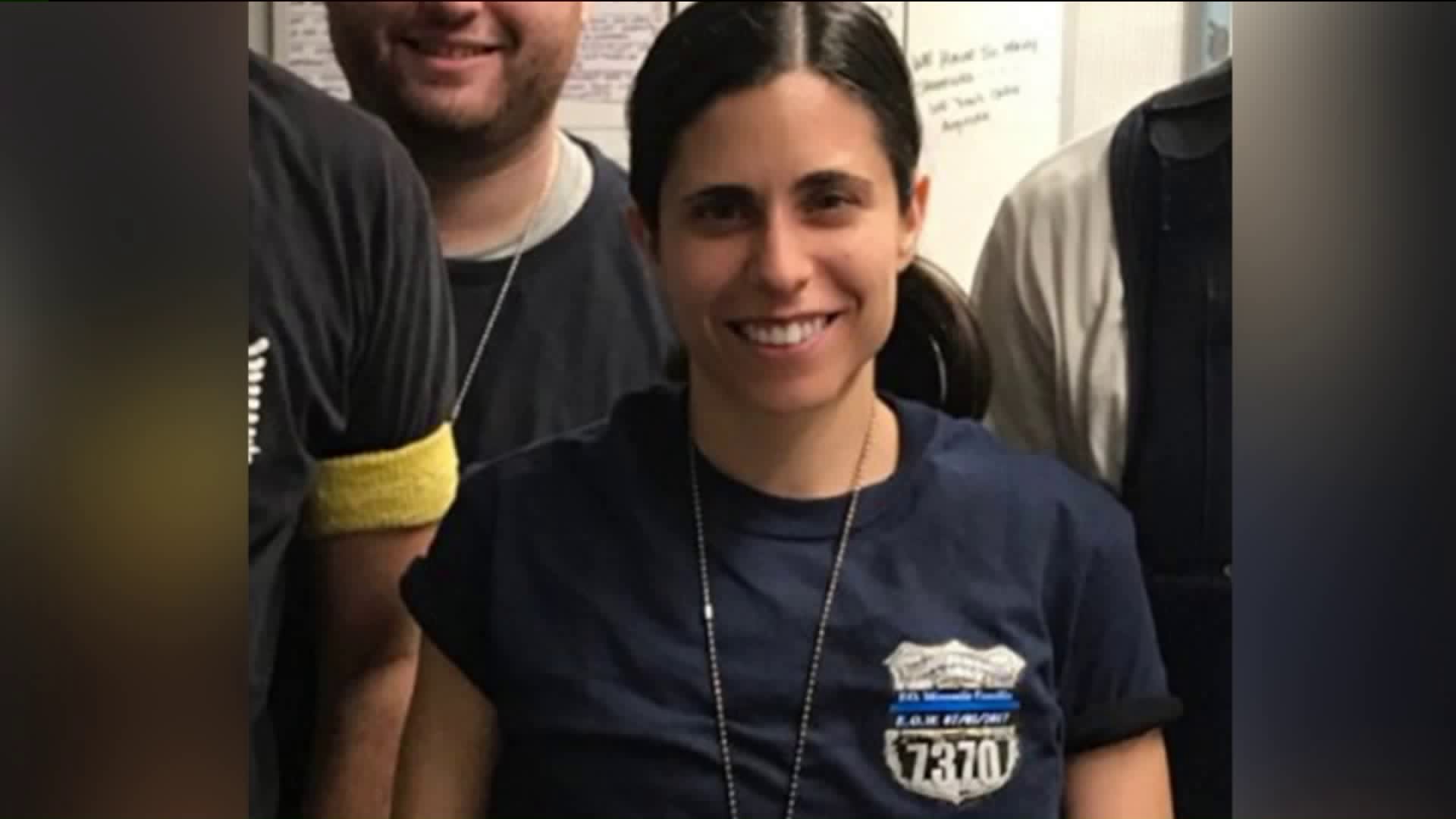 BELMONT, The Bronx — An NYPD sergeant  was pinned by a car while responding to a shooting in the Bronx Saturday night, police sources say.

Sergeant Laura Barbato was chasing an armed suspect around 9 p.m. when she was pinned against a wall by a car at 2271 Washington Ave.

A sergeant was pinned by a car while responding to a shots fired call in the Bronx.

She suffered broken bones and was taken to St. Barnabas hospital.

The suspect Barbato was pursuing reportedly shot himself by accident and is in police custody. He is expected to survive.

No further details about the shooting were released.