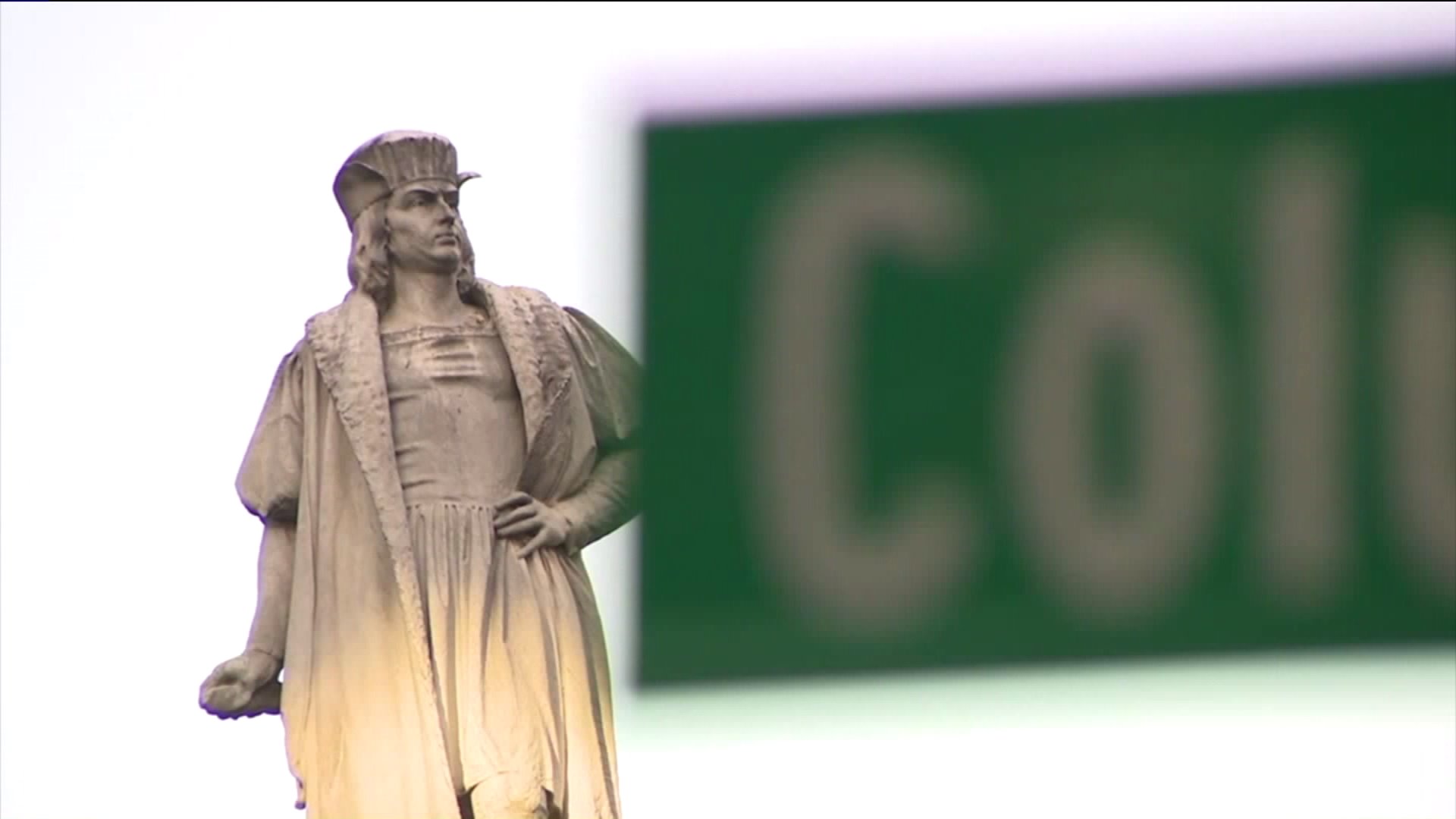 From residents who warned that erasing history would be dangerous, to others who called Columbus a "terrorist" the opinions ran the gamut.

KEW GARDENS, Queens — The future of New York City’s controversial monuments was the topic of conversation Friday at Queens Borough Hall where for the first time, New Yorkers had a chance to give their two cents.

As many as 800 pieces of art across the five boroughs including a statue of Christopher Columbus in Midtown, are at the center of the debate.

From residents who warned that erasing history would be dangerous, to others who called Columbus a “terrorist” — the opinions ran the gamut.

Outside all the talk of history, the turnout for the public testimony was noticeably low with members of the media outnumbering residents.

The midday hearing drew ire from some but the Mayor’s office insists holding a hearing like this in the middle of the day on a weekday, is standard procedure.

“I think its strategic and it doesn’t make sense that something that is an issue that affects all New Yorkers in a public forum is not accessible to all New Yorkers,” Queens resident Glen Centoff told PIX11 News.

A report by the 18-person panel is due December 7. Any recommendations made by the commission will go to the Mayor who will make a decision and direct the relevant agency to carry that out.

The next opportunity New Yorkers will have to testify before the commission will be Tuesday at Brooklyn Borough Hall at 10 a.m.