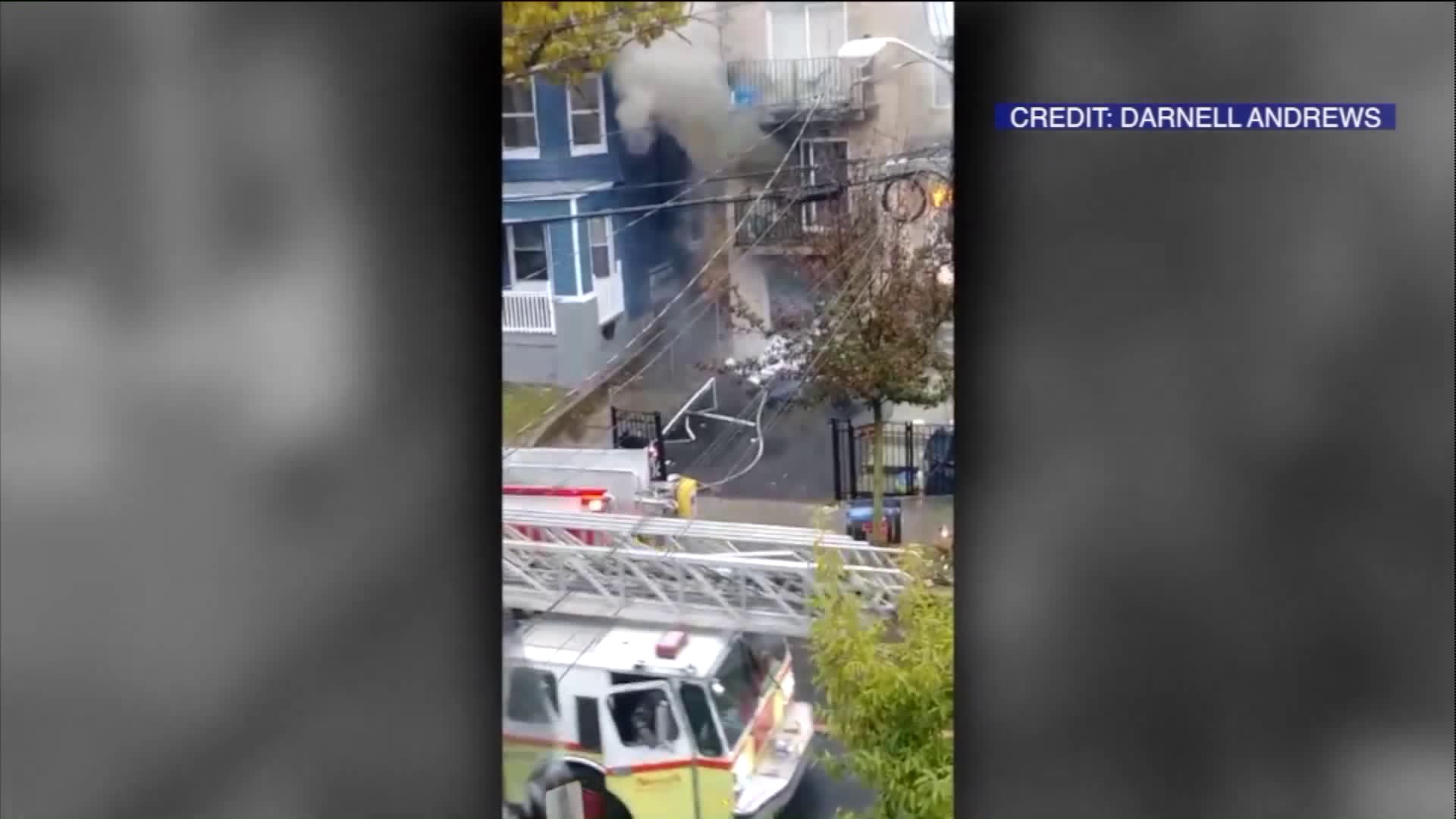 An initial report suggested it was a boiler explosion. The arson unit is investigating.

The blast inside the Cedar Avenue home happened just before 8 a.m. Julie Bent and her son were in their upstairs apartment when they heard it. They soon realized flames and smoke were getting closer.

They tried to leave, but couldn't.

"That door got stuck," Bent said. "We couldn't get it loose. And then we were banging on the window."​

That's when three good Samaritans saved their lives. Hassan Robinson lives across the street. He and two other men, one who was just driving by, helped rescue them.

"The door was locked. We couldn't get in. There was a truck out here that had a crowbar. They bust the window, I reach my hand in to open the door and we make sure everybody is out of the house," Robinson said.

Officials said five people from the other apartment were injured. One woman had third-degree burns and two adults and two children suffered smoke inhalation. They were taken to the hospital.

The Red Cross is helping the families that were displaced.