Man visiting the Bronx with $190,000 for his family is mugged 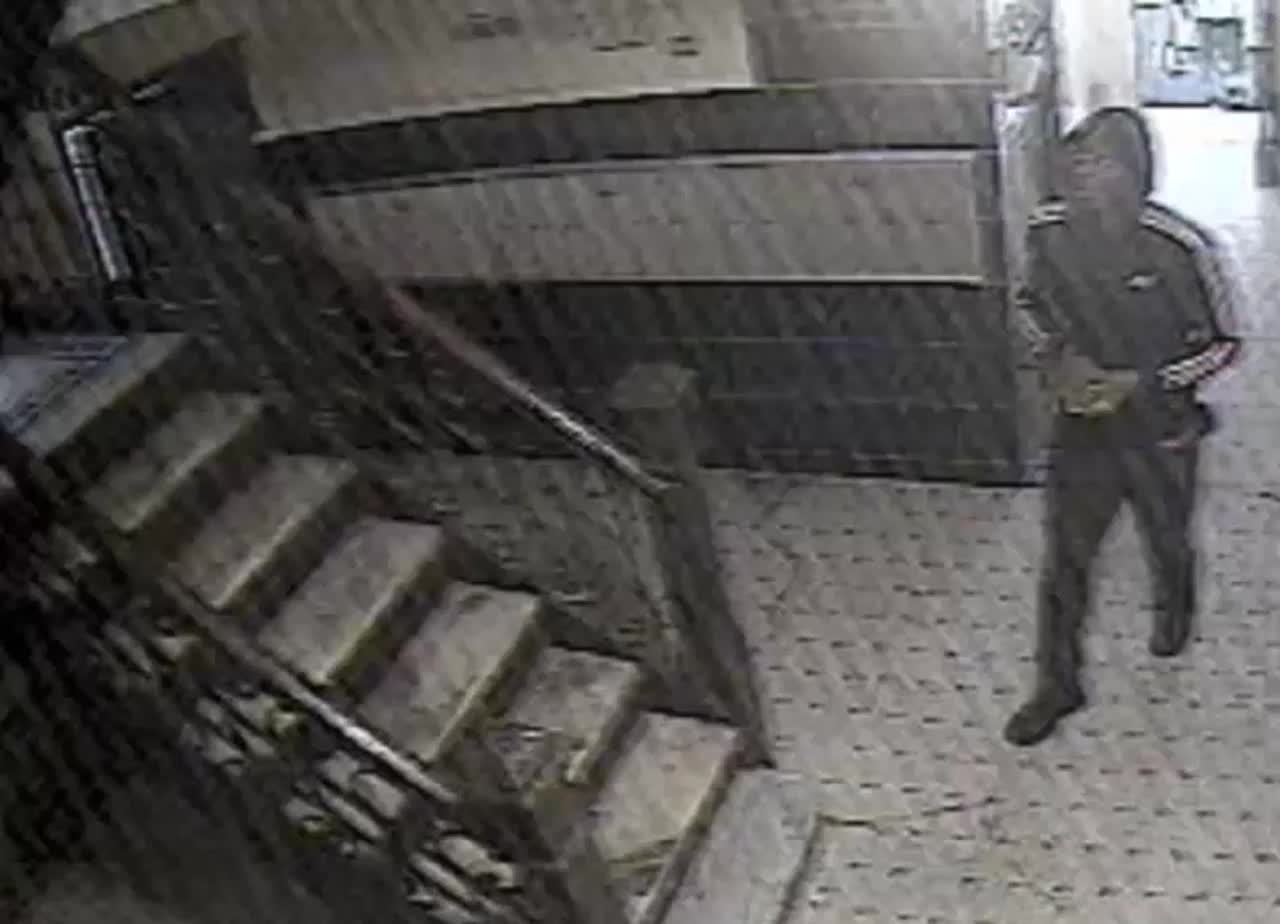 Police are looking for two men they say stole about $190K from a man in the Bronx.

MORRISANIA, the Bronx — He was visiting the Bronx from Africa, carrying around a backpack with $190,000 in cash intended for his family — and he lost it all in a mugging.

Police are now asking for help in identifying two men they say stole the cash.

The mugging happened Nov. 7, around 11:05 a.m., when the two men approached the 45-year-old victim as he was on a staircase of a residential building near Prospect Avenue and East 169 Street.

Police said one of the men grabbed the victim around his neck and dragged him down the stairs while the second man removed the victim’s backpack, which contained about $190,000 in cash.

The two men fled the scene. The victim was not severely injured.

The first individual is described as a man who was last seen wearing a black Adidas jacket.

The second individual is described as a man who was last seen wearing a hooded sweatshirt.