NYCHA chair speaks out after report says organization failed to inspect apartments for lead paint, lied about it 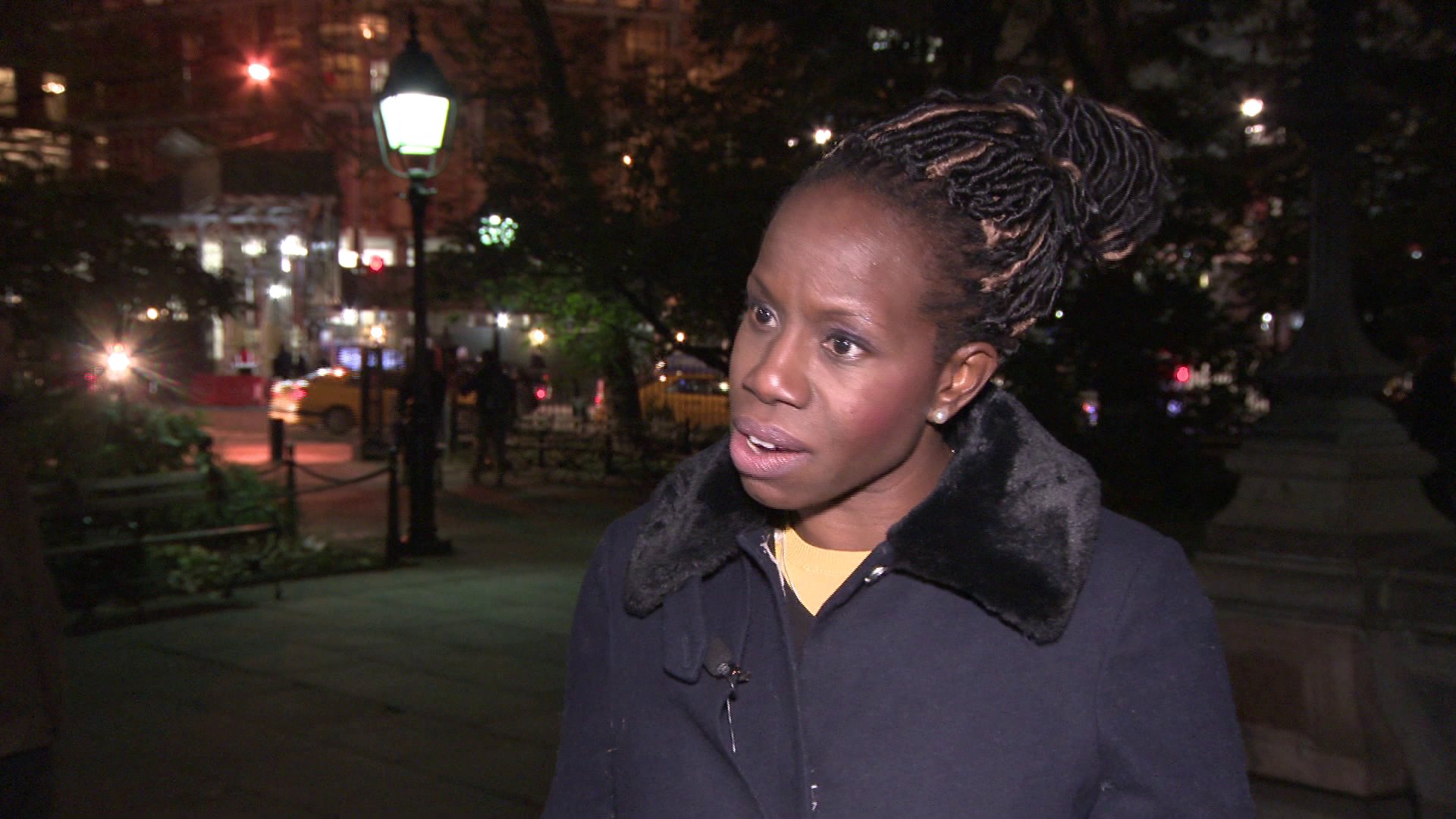 See PIX11`s entire interview with Shola Olatoye, who has run the New York City Housing Authority for the last four years. In that time, the issue of lead paint exposure in NYCHA`s aging buildings has been a key concern. 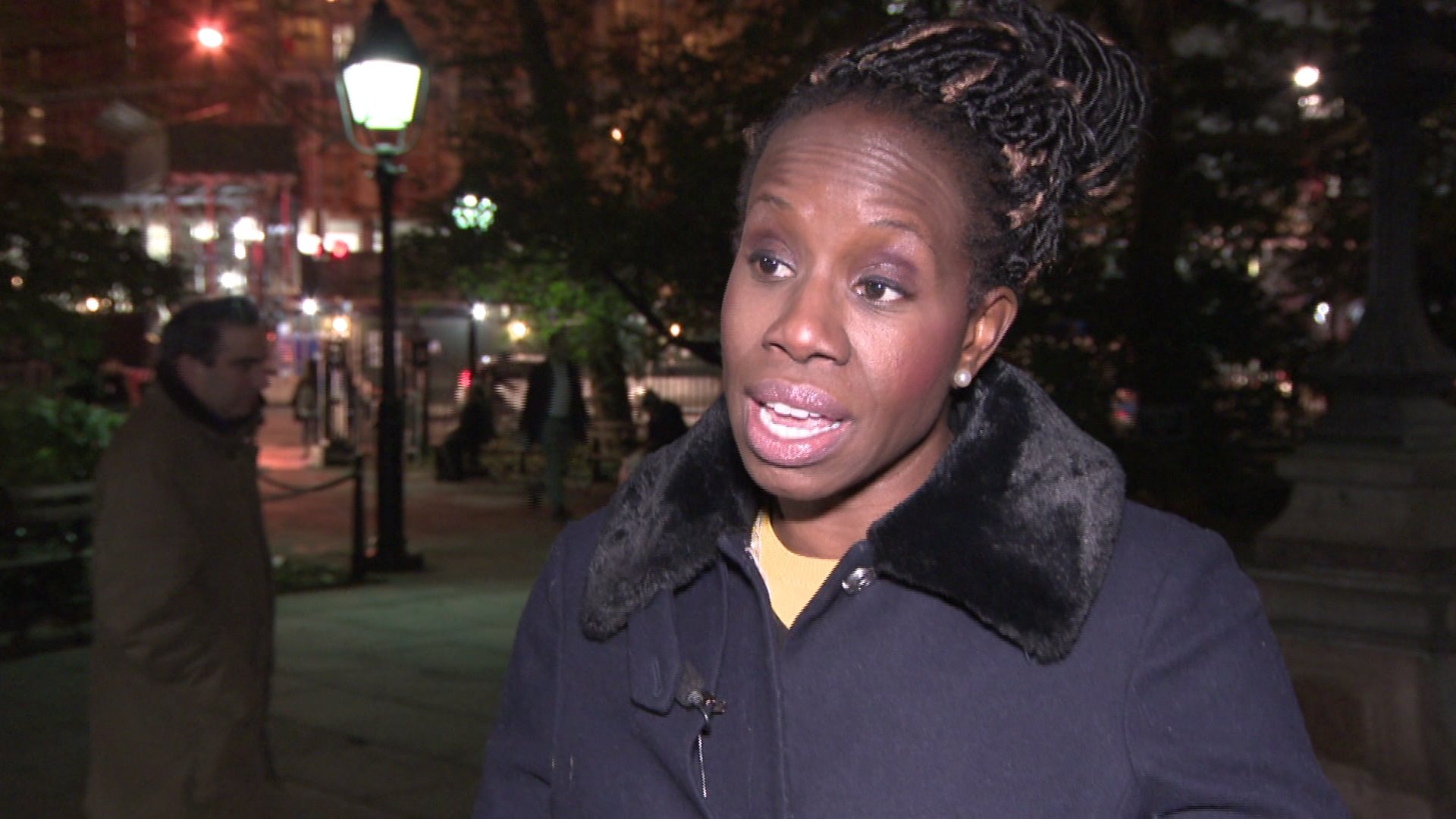 NEW YORK — Shola Olatoye has run the New York City Housing Authority for the last four years. In that time, the issue of lead paint exposure in NYCHA's aging buildings has been a key concern.

“There are approximately 55,000 units that have the potential, potential lead hazard,” said Olatoye.

Following this week’s release of a critical report from the city’s Department of Investigation, Chairwoman Olatoye is now facing tough questions. Her agency failed to perform lead paint visual assessments for at least half her tenure in office.

It is no small oversight.

"We have owned and raised our hand and said that there were gaps in compliance during my tenure,” said Olatoye.

Just as concerning, Olatoye is speaking out for the first time about another key finding in the report – namely that she did not tell the truth on at least two occasions, when she admittedly certified to federal housing officials that NYCHA was performing annual lead paint visual assessments when, in fact, they never happened.

"It’s an important fact to note that when I was both under the pretense that the agency was doing this work – and we have owned that there were gaps in compliance – but also in communication and management – in terms of communication to me,” said Olatoye.

City investigators went as far as to recommend an independent integrity monitor to ensure NYCHA is performing lead paint and other inspections, according to a home health aide who frequently works with NYCHA tenants.

When asked what this says about her leadership, Olatoye responded, “Look, I think, you know, one of the challenges of any executive of a large organization is ensuring that you have the right people, you have the right policies and procedures to get the work done.”

HUD, the federal department of Housing and Urban Development, released a statement that reads in part, "HUD has requested that NYCHA account for its non-compliance and provide an action plan for achieving and maintaining compliance..."