Man sought in 2 attacks on mosques in Brooklyn: police 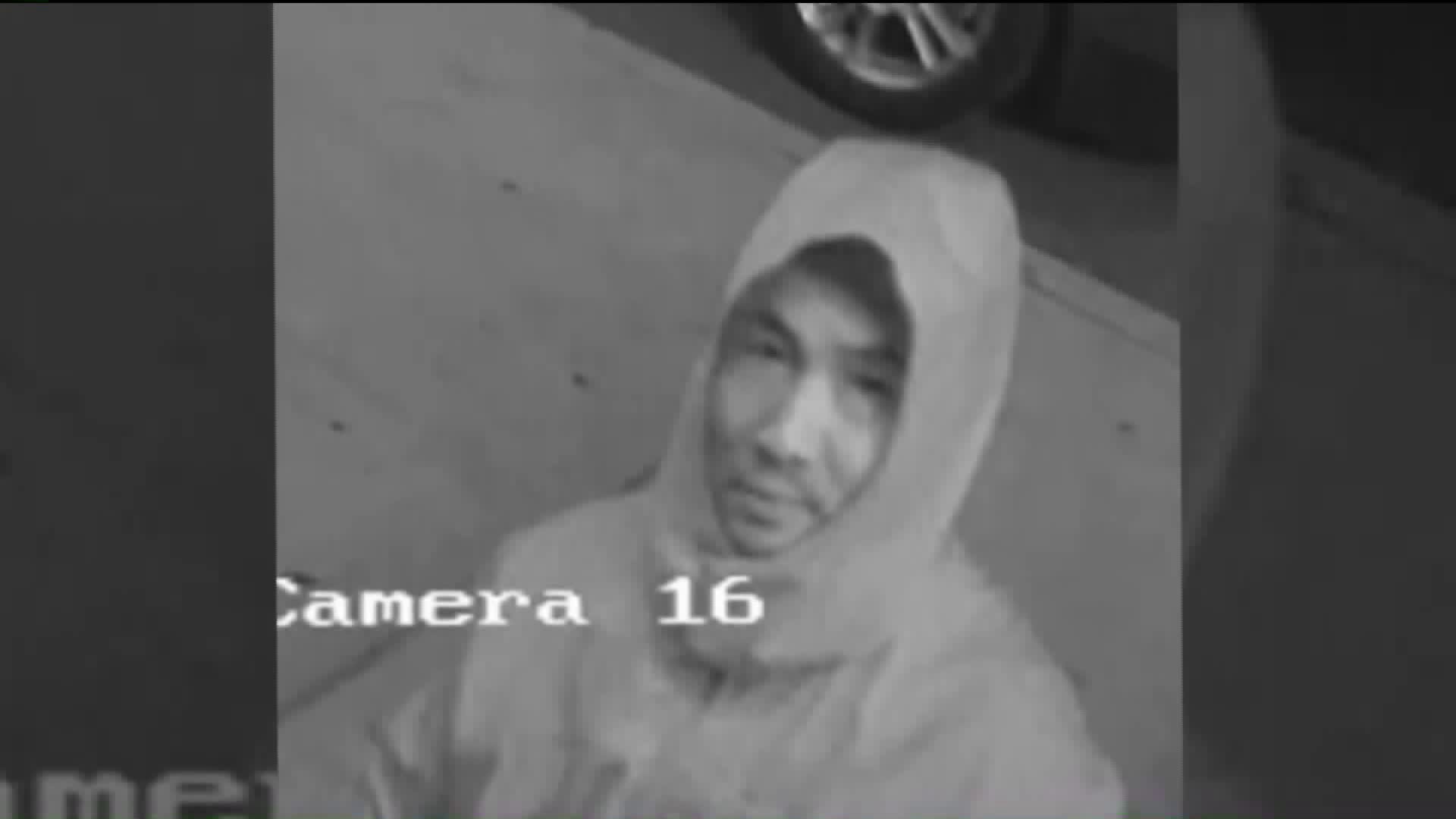 A man is being sought Tuesday for allegedly attacking two mosques in Brooklyn over the weekend.

SUNSET PARK, Brooklyn — A man accused of using a hammer to attack and damage two Brooklyn mosques is being sought by police Tuesday, according to the NYPD.

A man is being sought for vandalizing two Brooklyn mosques on Nov. 11, 2017, according to police. (NYPD)

Surveillance video captured both incidents, which happened 18 minutes, and less than half a mile apart. Officials say they are investigating it as a hate crime.

The man used a hammer to destroy a camera and "numerous" windows at the Beit El-Maqdis Islamic Center on Sixth Avenue in Sunset Park around 5:20 p.m. Saturday, police said.

He then walked to the United American Muslim Association on Sixth Avenue and 63rd Street, police said.

There he used a hammer to destroy the building's front doorbell, door knob and mailbox, according to police.

The man sought in the attacks is described as last seen wearing a black hooded coat, blue jeans and white sneakers. He can be seen in surveillance footage released by police.

“The hammer may have shattered the glass, but it did not shatter our spirit and our unity," Adams said.

The numbers are deeply flawed, according to some civil rights groups, because hate crimes are typically under reported.