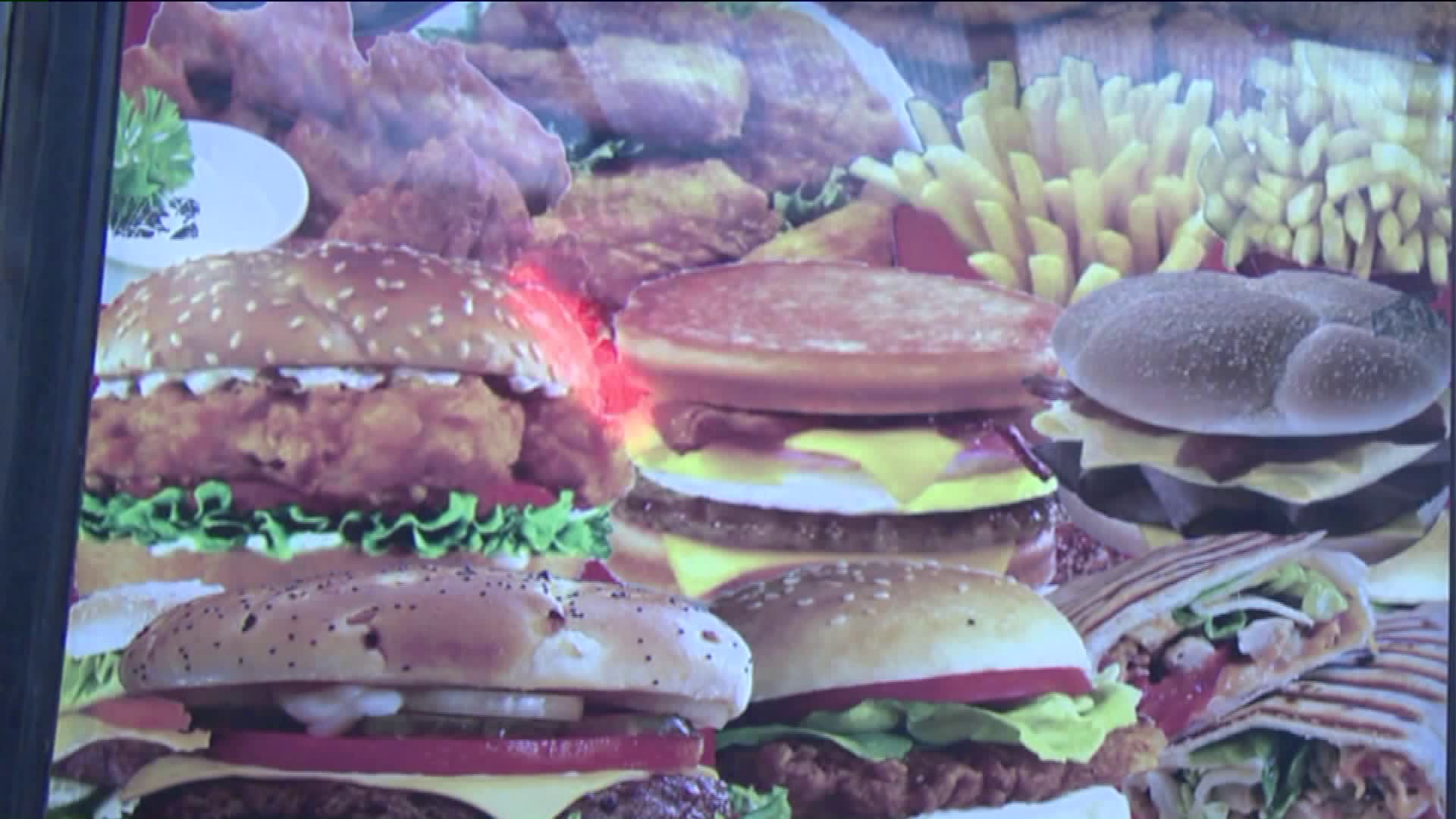 Call it the corner store, the bodega, the deli or the grocery. It's the place where you can get a sandwich or the essentials.

Michael Silber is a graphic designer in Brooklyn. He's lived in New York City for more than a decade. In 2014, he started documenting the windows of his local deli.

He says it helps document the changing city.

You can submit to the site and the Instagram by emailing DeliGrossery@gmail.com.