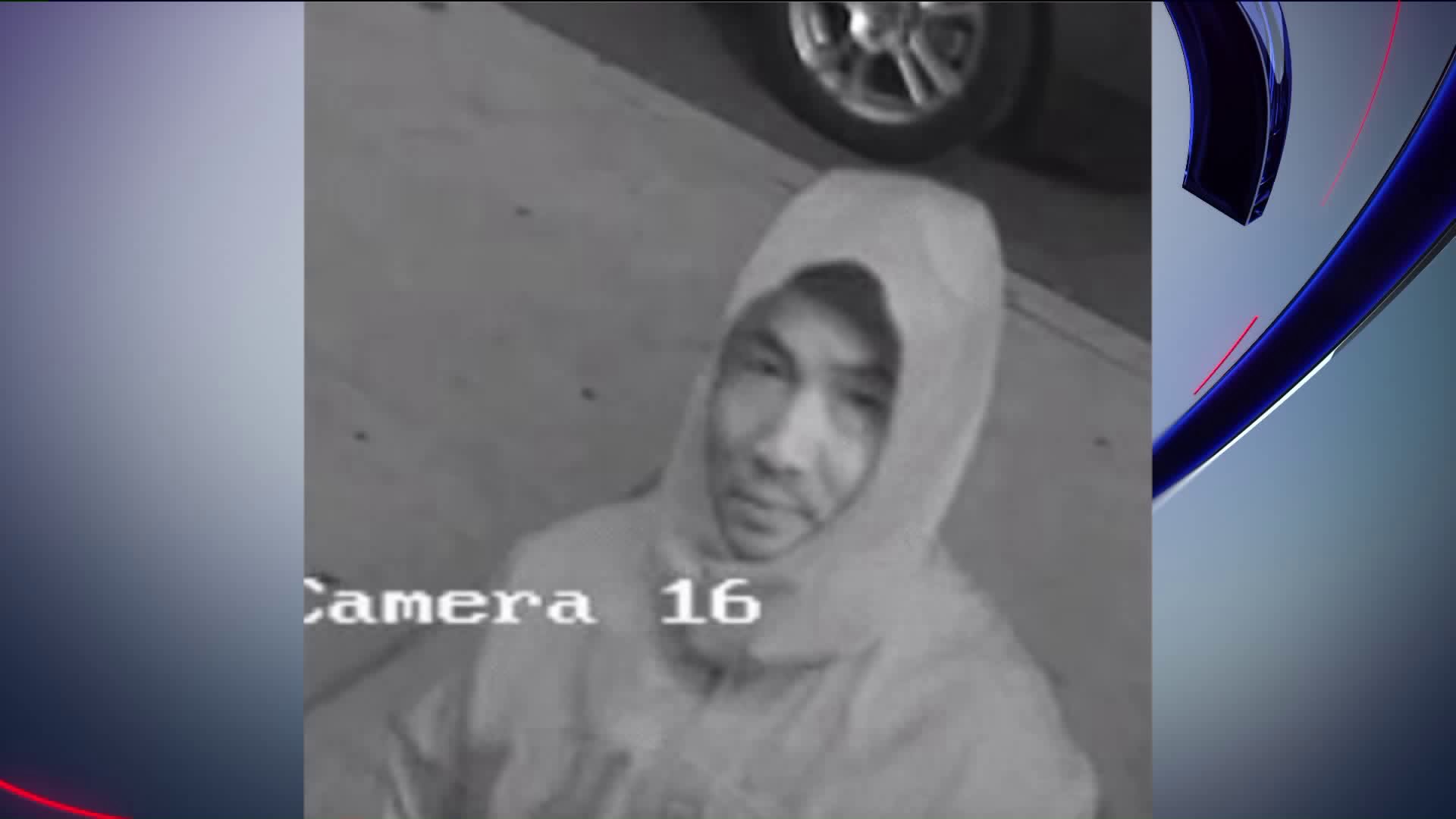 A man is being sought Monday for vandalizing a Brooklyn mosque over the weekend with a hammer, according to the NYPD. 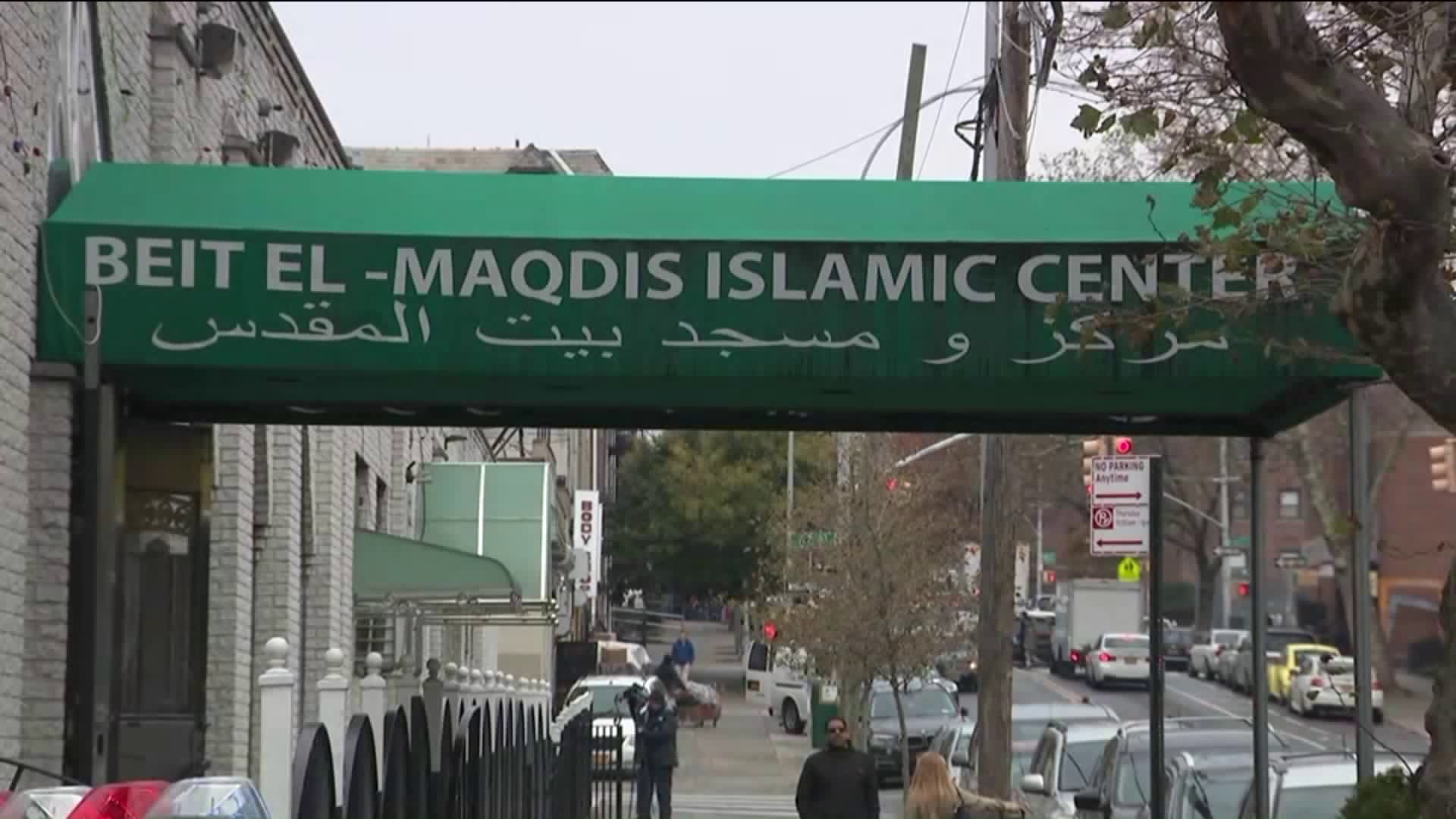 SUNSET PARK, Brooklyn — A man is being sought for vandalizing a Brooklyn mosque over the weekend with a hammer, the NYPD said Monday.

A man is being sought for vandalizing a Brooklyn mosque on Nov. 11, 2017, according to police. (NYPD)

The man used a hammer to destroy a camera and "numerous" windows at the Beit El-Maqdis Islamic Center on Sixth Avenue in Sunset Park around 5:20 p.m. Saturday, police said.

He didn't stop there either. With the very same hammer he used on this double paned glass, the man broke a door handle and destroyed a surveillance camera.

Another security camera caught the attack, which is being investigated as a hate crime, according to police.

This attack has mosque worshippers upset but also defiant in the face of potential prejudice and hate.

Brooklyn Borough President Eric Adams joined mosque leaders along with many members of Brooklyn's interfaith community and together they said an attack on one faith is an attack on all.

Mosque leaders say they have a good relationship with local businesses and residents in this very diverse neighborhood. In recent days, there were no threats or concerns something like this would happen here.

The NYPD are looking into a second possible attack against another Brooklyn mosque, the United American Muslim Center on 8th Avenue. Mosque worshippers told PIX11 the doorknob was broken as was the mosque’s mailbox.

Many civil rights groups say the numbers are deeply flawed because hate crimes are typically under reported.

The individual sought is described as a man last seen wearing a black hooded coat, blue jeans and white sneakers.