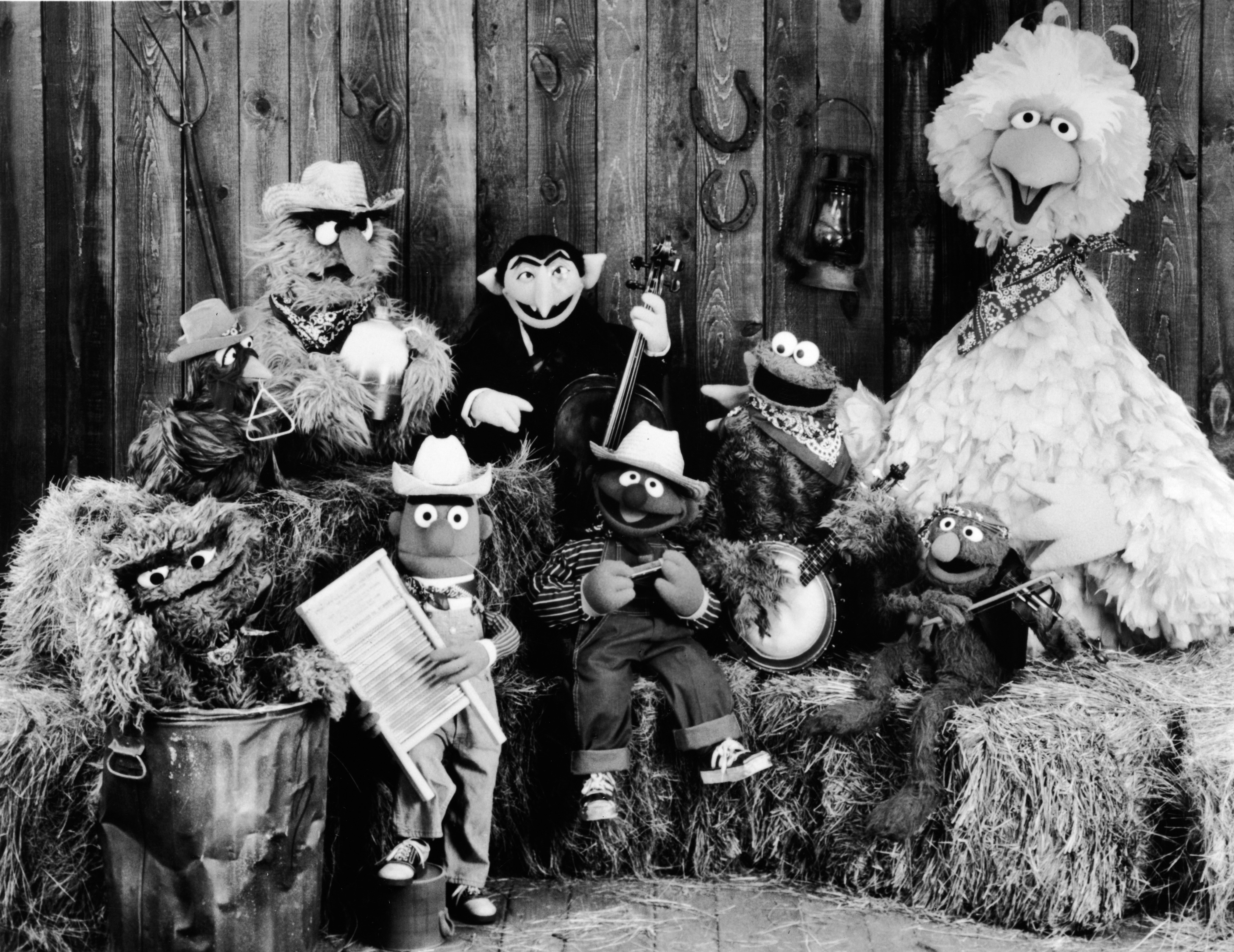 On Nov. 10, 1969, Sesame Street premiered for the first time, teaching millions of kids their ABC’s and revolutionizing children’s television programming around the world.

Can you tell me how to get to Sesame Street?

On Nov. 10, 1969, the iconic show premiered for the first time, teaching millions of kids their ABC’s and revolutionizing children’s television programming around the world.

The idea for the show is rumored to have started at a New York City dinner party hosted by co-creator Joan Ganz Cooney. A guest had mentioned his daughter was glued to their TV, and Cooney decided to study if it was possible to make a show that was both educational and entertaining. After years of research, the show received funding and set out on a mission to prepare young, underprivileged kids for school.

The show was inspired by advertising commercials and featured short segments that taught kids ages 3 - 5 everything from the alphabet to empathy. The concept worked. A year after the show debuted, one study found that a child who watched the show four to five times a week had a general knowledge gain of 19 percent.

In addition to original characters like Big Bird, Oscar the Grouch, Cookie Monster and Bert and Ernie, Sesame Street has always featured a diverse cast and introduced new characters to evolve with the times and reflect society. Versions of the series have been seen in over 140 countries.

Though Sesame Street moved its long-term home from PBS to HBO in 2015, its cultural influence shows no signs of slowing down.