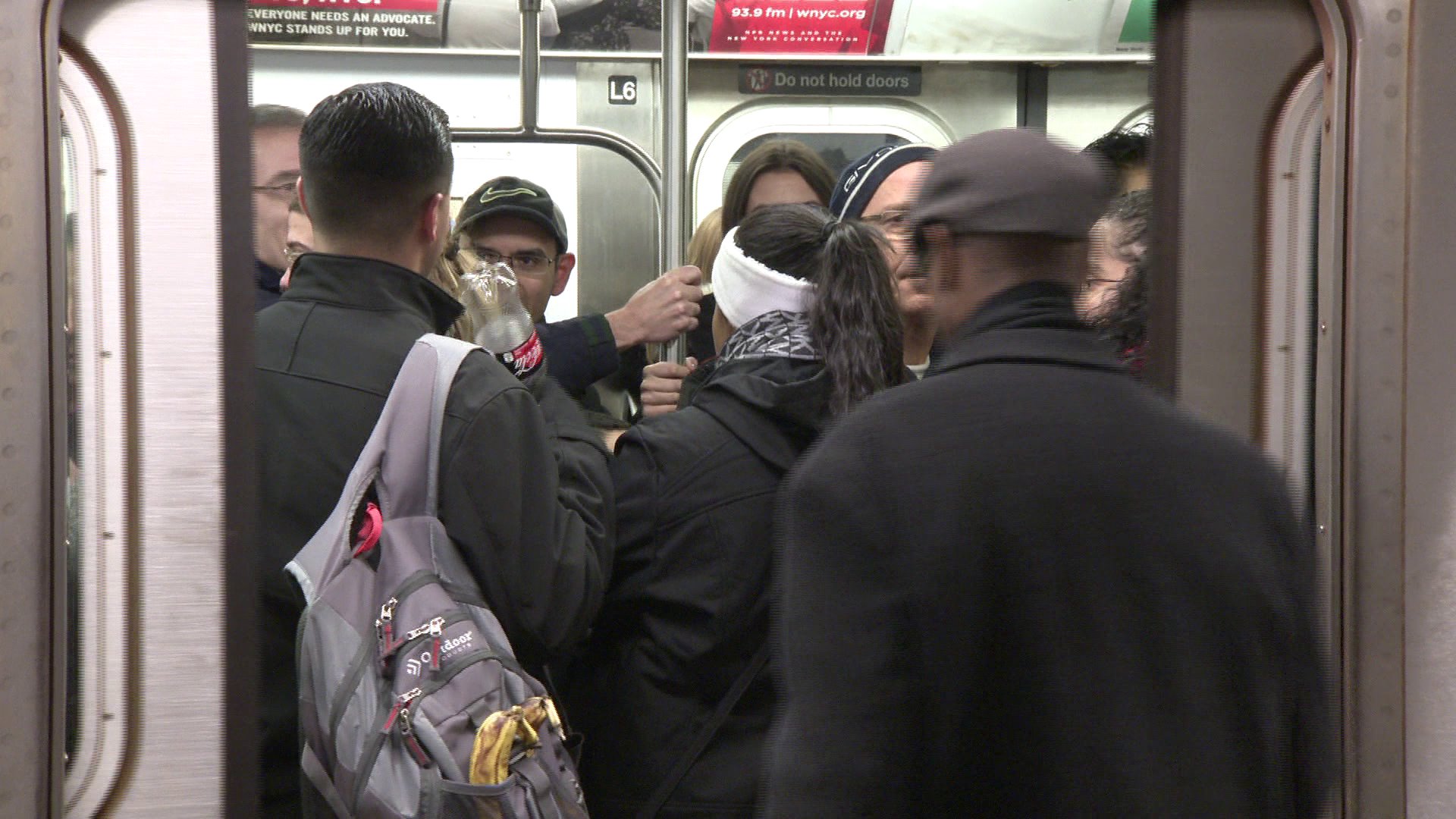 NEW YORK, New York — The Metropolitan Transportation Authority wants to nix the phrase "ladies and gentlemen" in New York City subway and bus announcements and replace it with gender-inclusive language.

A bulletin was sent to transit staff this week notifying them of the change, which went into effect immediately. MTA subway conductors and bus drivers have been instructed to use gender-neutral language when communicating, such as "passengers," "riders" and "everyone." Pre-recorded messages that do not comply with the new policy will be updated.

The change is part of a larger effort by the MTA to improve communication with customers, as laid out in the NYC Subway Action Plan. The company is also moving away from pre-recorded messages in favor of more live announcements by the train crew themselves. The announcements will explain delays in real time and be more detailed and personalized. Conductors may even mention nearby landmarks at stops if they choose.

"We're fundamentally changing the way we talk with riders to give them better and clearer information," MTA spokesman Jon Weinstein said.