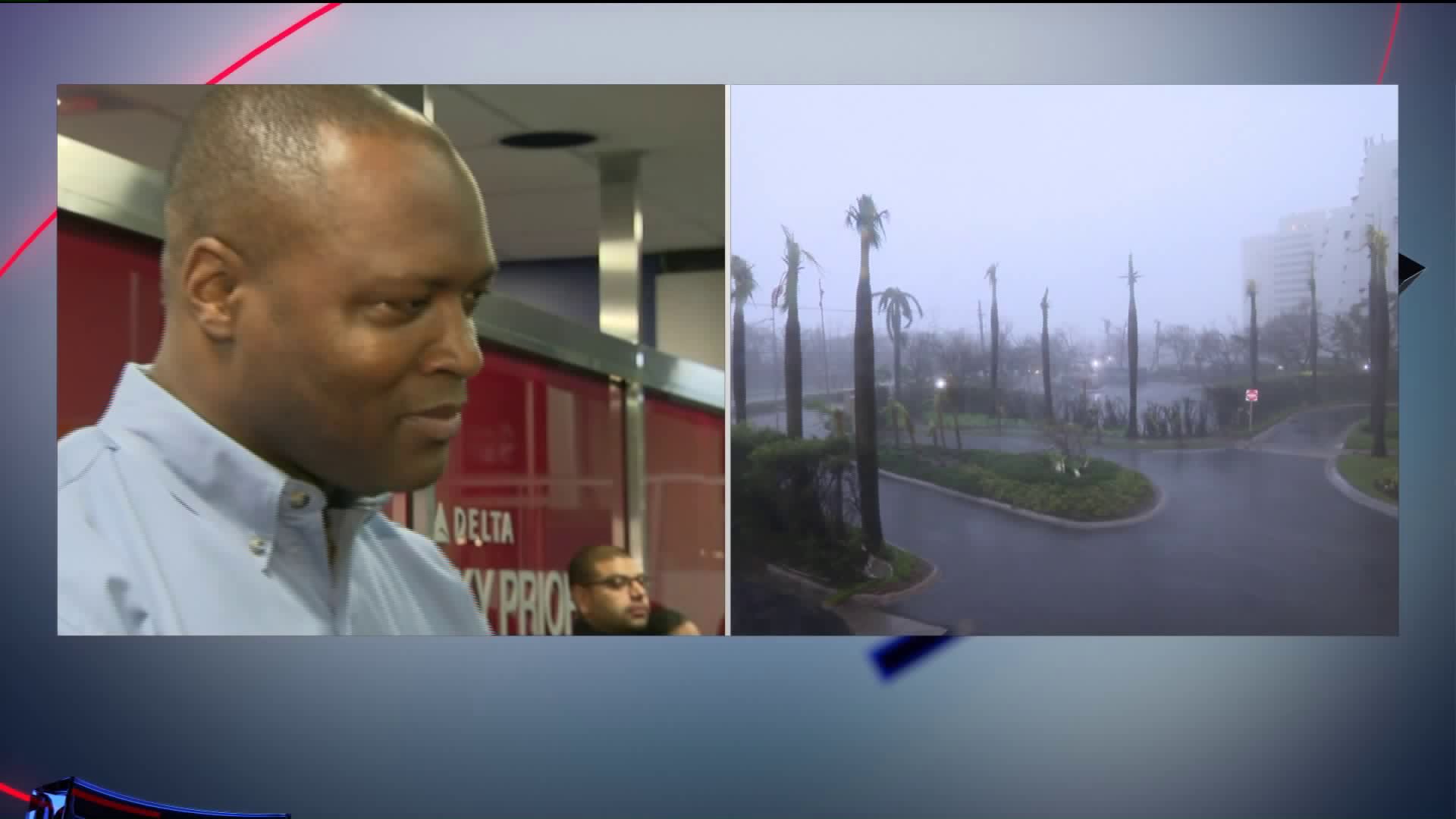 Puerto Rico has been hit with another wave of power outages, and Con Edison is on their way there.

NEW YORK — The first wave of some 200 New York Con Edison workers departed from JFK airport Friday morning to help the island with its crucial mission to restore electricity to its 3.4 million residents.

Puerto Rico has faced blackouts since Hurricane Irma struck more than a month ago, and  Gov. Ricardo Rosello reached out to NY Gov. Andrew Cuomo for help last week.

A week later, a team of 46 specialists boarded a Delta flight while their trucks and poles, wires and supplies all were shipped out on ships to the island.

This team is committing five weeks of 16 hour days, and missing Thanksgiving to help their fellow citizens in need.

Two more teams will leave personnel in place through January.

Below, meet the team headed to Puerto Rico: