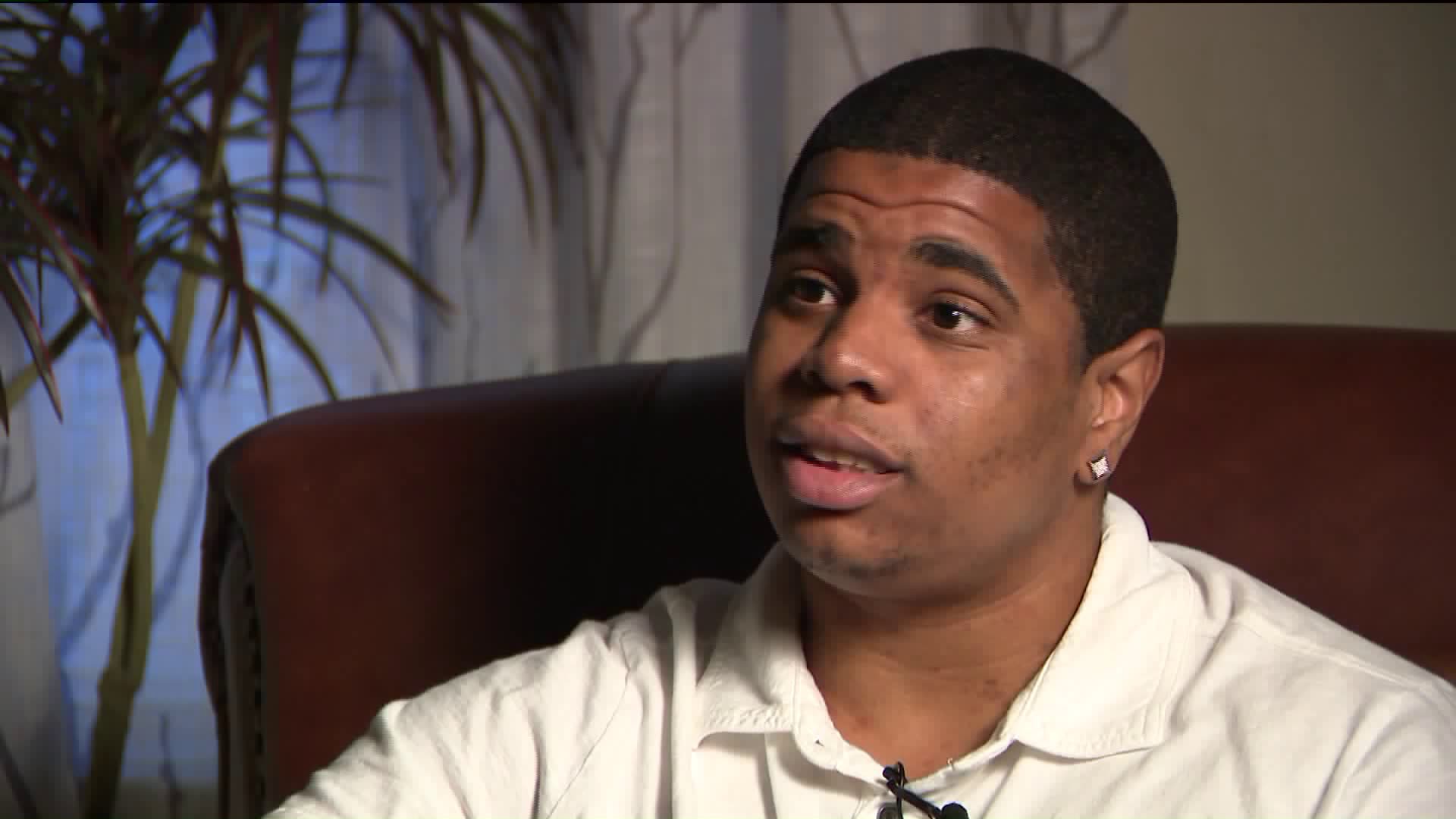 The change seemingly happened out of the blue.

CONCOURSE, The Bronx — He’d been held on Rikers Island for three years for a murder he insisted that he did not commit. Now, suddenly, Brian Solano, 24, has suddenly and inexplicably been released from jail, with no official explanation.

His private investigator points out, however, that the release has come shortly after he produced evidence that very strongly indicates that someone other than Solano committed the crime.

The change seemingly happened out of the blue.

“They came in my cell,” Solano told PIX11 News in an exclusive interview. “[They] said, ‘Mr. Solano, you’re being released on recognizance,’” Solano said about the corrections officers. “I was shocked. I was shocked.”

The release, on Monday, happened with no prior notice from any authorities, and with no notification to Solano’s family or legal team.

“They gave me a ticket for Metro North,” he said. “They put me on Metro North to 125th Street Harlem, and I took a cab to my house.” He made the journey wearing a white shirt, khakis, a jacket, a hat and boots all issued to him by the jail.

He was released from the Downstate Correctional Facility in Fishkill, New York, about 50 miles north of New York City. Solano had been transferred there from Rikers Island without notice last month.

In the three years he’d been held at Rikers awaiting trial, the man known as Inmate 2411411295 had had some traumatic experiences.

Solano said the worst thing that happened to him was when he got cut on his face by another inmate.

The reason Solano had been arrested in the first place was that he was charged, in December 2014, with the murder of Willie Lora in the Mt. Eden section of the Bronx.

Solano lives two miles away from Lora's building in the Concourse section, where the fatal shooting took place, and insists that he’s never met Lora in his life.

He’s not the only one, by any means, who says that.

Evidence uncovered by Manuel Gomez, the private investigator hired by Solano's family, shows that prosecutors' key witnesses also indicate that Solano has no connection to Lora, or to the murder.

"I was high and I was smoking weed," said the prosecution's main eyewitness to the homicide about the night it happened, on Dec. 8, 2014. She said in both a video statement and in a written affidavit that investigators pressured her to point to Solano as the killer. She has given no indication of having ever seen Solano before.

Prosecutors' main witness to the grand jury similarly stated, on video and in writing, that she'd been intimidated by NYPD and Bronx District Attorney's Office investigators to say that Solano was the gunman, when, in fact, she'd never heard or seen him.

More damning still is a video Gomez, the private investigator, obtained of police questioning Justis Colon, a man who'd been detained in another case. In the video, he admits that, at the time of the murder of Willie Lora, Colon was in sole possession of the gun that police ballistics tests show fired the shots that killed Lora.

The video of the questioning was recorded in 2015. Prosecutors never released it. Gomez was able to obtain it independently.

"Brian Solano could have walked free two years ago," Gomez told PIX11 News in an interview.

Instead, the Bronx native is traumatized, he said, by his three years behind bars. He's coping with it under his own recognizance at home.

"This is the first time, in all my years and all the murder cases I’ve done," said Gomez, "that I’ve seen somebody released without bail" after being charged with first degree murder.

Solano, meanwhile, awaits his day in court, set for Dec. 6, when all of the evidence that Gomez has amassed will be formally considered. Both he and Gomez believe that the evidence that the private detective has been able to amass in the last year in the case will cause the charges to be dropped, allowing Solano to resume his life.

"I’m glad I’m home," Solano told PIX11 News. "I want to make this into a positive," he continued, "and try to go back to school and be here for my family."