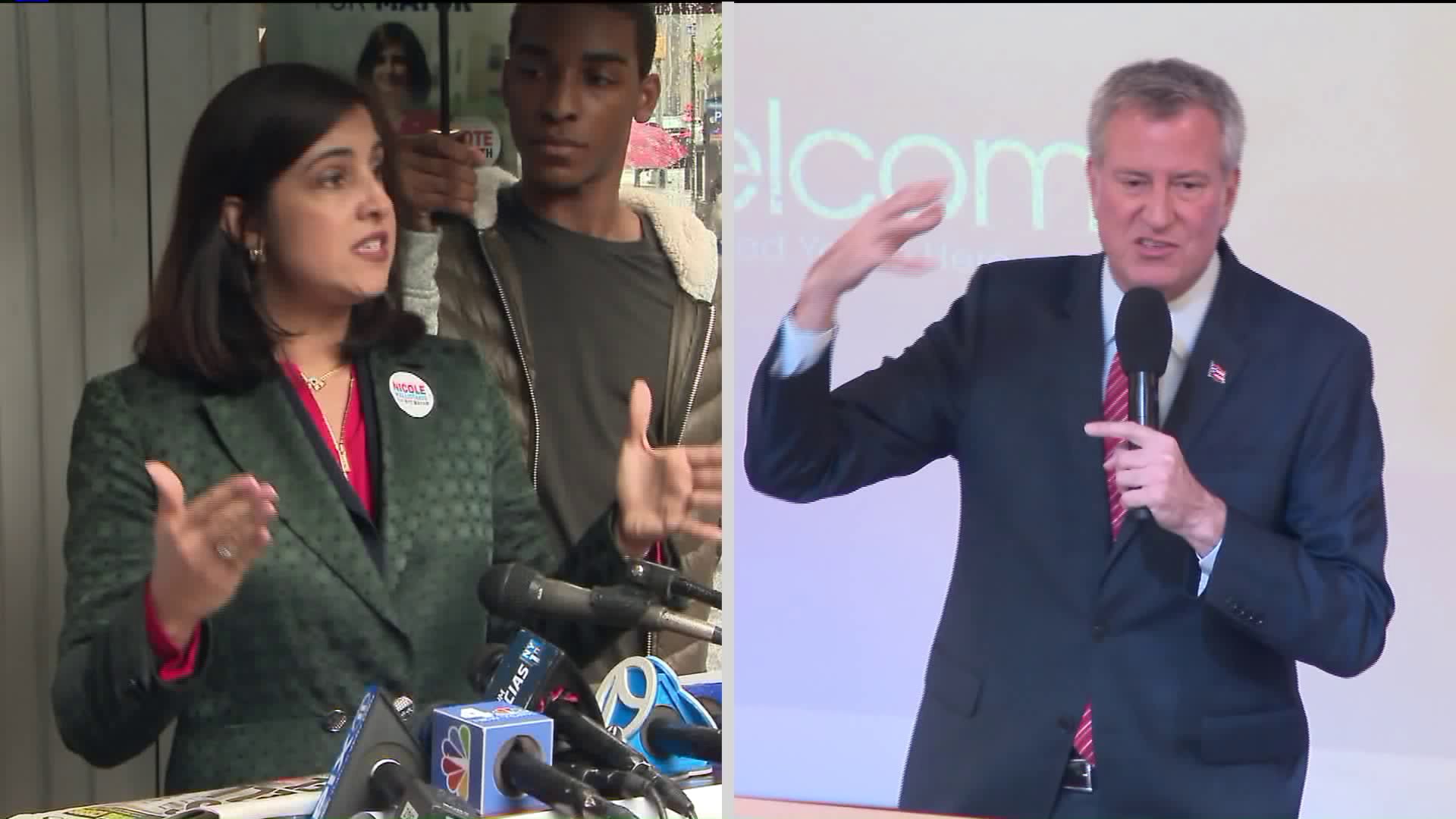 ALBANY, N.Y. — New York voters on Tuesday will decide mayoral races in New York City and whether to hold the state's first constitutional convention in 50 years.

Turnout for the off-year election is expected to be slight.

A look at the races to watch:

De Blasio is well ahead in fundraising and campaign polls in his overwhelmingly Democratic city. He won 75 percent of the vote in September's five-way Democratic primary and has campaigned on his work to lower the crime rate, provide universal pre-K and address income inequality. Malliotakis and Dietl have both blasted the mayor as ineffective.

Tuesday's ballot will ask voters whether they want to call a constitutional convention, where delegates would consider changes to the state's governing document.

If the question passes, voters would later elect delegates and, following the convention in 2019, vote on whether to accept or reject any proposed changes to the constitution.

Supporters say a convention would be an opportunity to address the state's chronic political corruption and strengthen protections for education, health care and the environment. Some groups are proposing ambitious goals, such as the legalization of marijuana or a complete overhaul of the state's bicameral legislature.

Opponents argue a convention is too risky. They worry deep-pocketed special interests could take over a convention and undermine existing constitutional safeguards. An odd assortment of individuals and groups have joined forces to campaign against a convention, including labor unions, gun rights supporters, Planned Parenthood, anti-abortion groups, top Republicans and leading Democrats.

Polls had shown lukewarm support for a convention until recently. A Siena College poll of likely voters released on Wednesday showed opposition to a convention ahead by a 2-to-1 margin.

The last convention was held in 1967.

Voters will also decide the fate of a proposed constitutional amendment allowing judges to strip the pensions of corrupt officials, no matter when they were elected.

A 2011 law allowed judges to revoke or reduce pensions of crooked lawmakers, but it didn't apply to sitting lawmakers at the time. A constitutional amendment is needed to cover all lawmakers, no matter when they were elected. This year's ballot question, if approved, will close that loophole.

More than 30 lawmakers have left office facing allegations of corruption or misconduct since 2000, yet officials have done little to shore up Albany's lax campaign finance and ethics rules. Supporters say the proposed amendment would be a powerful deterrent, though some good-government groups question whether it will do much to discourage wrongdoing when the threat of prison apparently hasn't been enough.

A second proposed amendment on the ballot would tweak land conservation rules in the Adirondacks to make it easier for local governments to use state lands for public works projects.