Crowds come out for NYC Marathon, cheer on runners 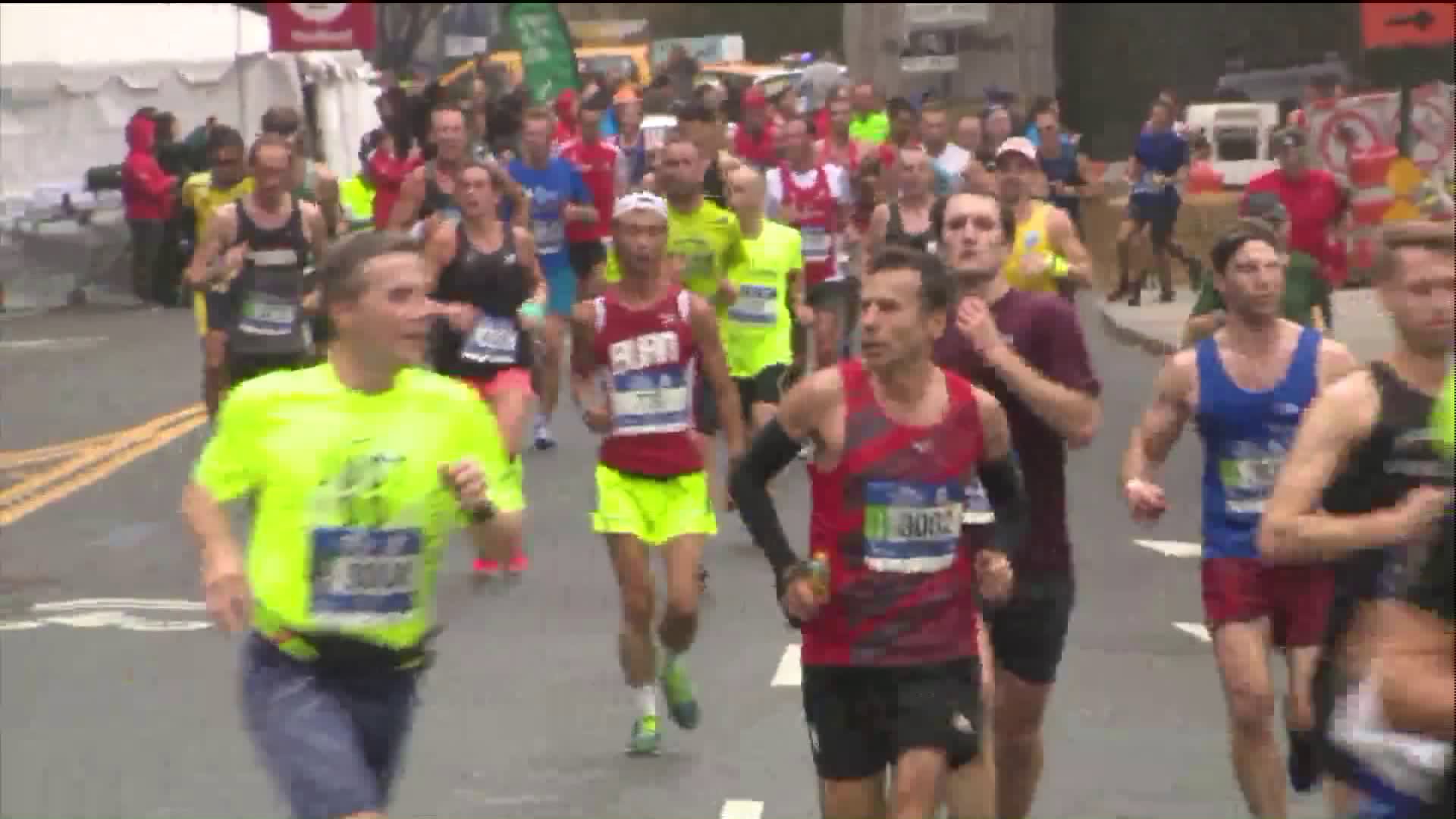 “Yay, go runners. We’re the sloggers for joggers," a group from Ireland chanted as they encouraged runners raising money for a friend battling cancer.

Mile 16, the euphoric high for the runners as they come off the Koch bridge, brought enthusiastic cheering for those running their first and last marathons.

“This is my daughter’s first NYC marathon and her last marathon,” Louise Kelchner, mother of Vanessa, told PIX11. “The training just takes so much time.”

At mile 20 in the Bronx, where runners are said to hit the proverbial wall, there were dances of encouragement and cheers from students and parents of Theatre Arts Production Company High School, also known as Tapco, for Principal Ron Link and teacher Anna Maria Pastore.

“We got two spots for the marathon for Tapco and our principal, Mr. Link, and one of our teachers, Ms. Pastore, decided to run,” Vanessa Velez, Tapco Running Club coach told PIX11. “So we have these students and parents to cheer them on,” she added.

“I am here every year on this corner, cheering,” Thelma Alfonso, a spectator, told PIX11 as she stood on the corner of 132nd Street and Fifth Avenue with her eight-year-old son, Angel. “Go New York. Go New Yorkers!”

At mile 21, some of the 11,000 volunteers were handing out water, bananas and encouragement with just five-point-two miles to go.

“I wanted to get involved and I can’t run more than ten miles,” Charlene Burns, a volunteer from Scotland. "So this is the way I help.”