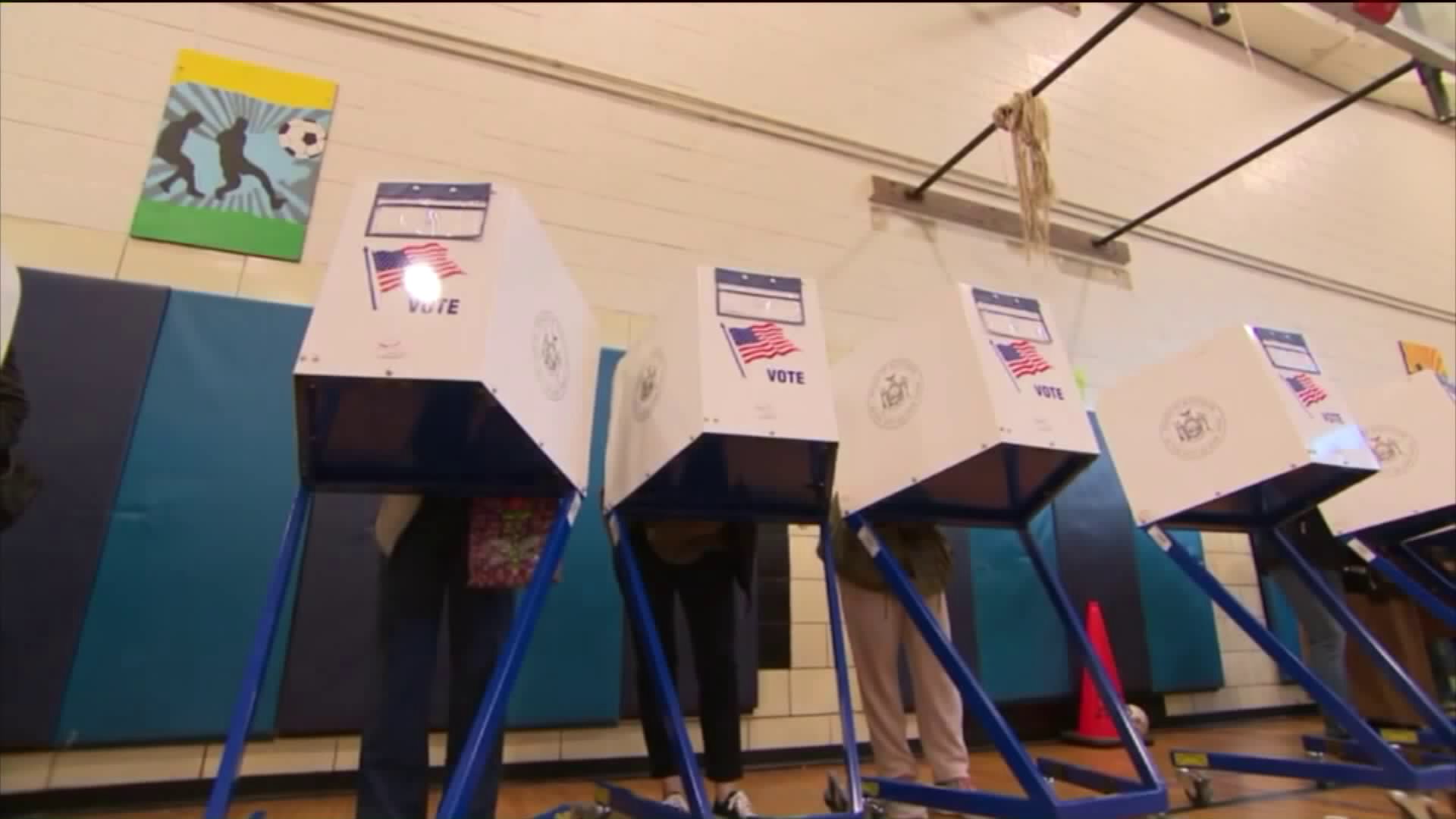 Incompetence, ineptitude, stubbornness. Those were among the words used to describe the work of the New York City Board of Elections in the release of results of a year-and-a-half audit of the city agency on Friday.

Incompetence, ineptitude, stubbornness — were among the words used to describe the work of the New York City Board of Elections in the release of results of a year-and-a-half audit of the city agency on Friday.

The B.O.E., for its part, pointed out that it has worked with the authors of the audit to ensure that Election Day runs smoothly, and that every vote is counted. Still, the chief auditor -- the city's comptroller -- said that he wants the BOE to prove itself.

Vote invalidation is "happening through core incompetence," said Comptroller Scott Stringer at a news conference at his office on Friday morning. "The BOE," he continued, "through ineptitude, is disenfranchising our residents."

They were scathing words, which summarized the audit report Stringer's office released just three days before New York's most important election in a year.

"You have to be determined to vote," said Monica Bartley, one of the researchers in the audit. "Otherwise, you will just leave."

Bartley, who's the lead researcher for the Center for Independence for the Disabled, and is herself a wheelchair user, said that she and her team of analysts repeatedly found conditions at polling sites that left them concerned that voters might become discouraged to cast ballots.

The presence of "very steep ramp[s] to navigate," Bartley said, and "broken sidewalks on the way" to the accessible entrances, as well as incorrect signage directing people with disabilities to entrances that are not accessible, were all impediments that she and her researchers encountered.

They concluded that, of the more than 150 polling places they'd surveyed, that 10 percent of the sites had no disability access for all or part of the election day.

The audit was released a year-and-a-half after 117,000 voters' names were found to have been improperly removed from registration rolls in Brooklyn. Part of the reason that happened, according to the comptroller, was incompetence, which he hopes his audit can effectively fight.

However, the executive director of the Board of Elections pointed out that his agency worked with the comptroller's office on its audit, in an effort to improve voters' experiences at the polls. Of the 48 pages that comprise the audit report, 14 are an attached report from the BOE itself, detailing how it's working with the state attorney general's office and federal election authorities to ensure that voters' rights are protected.

The BOE's attached appendix also details extensive training of its poll workers, the overwhelming majority of whom are temporary workers, "paid between $200 and $300" on election days, said BOE Executive Director Michael Ryan.

He said that the BOE has long advocated for a polling situation "like that in Los Angeles County," where "municipal workers" -- full-time, trained employees -- operate polling sites.

Legislators would have to approve a change of that magnitude, and they have not, despite the BOE asking for it "many times," said Ryan.

Meanwhile, the BOE director said he stands by the performance that the agency's temp workers are able to do during each election.

"I will never ever say we're doing everything we can," Ryan told PIX11 News, "but we are certainly doing everything that is reasonably possible under the circumstances. And the more assistance we get from our government partners, the happier we'll be."

He said that he anticipates that, on Tuesday, the election will go off well, though not perfectly. Doing so would be impossible, Ryan said.

He did point out, though, that after last November’s general election, the first city statewide to post accurate election results was New York City.

Comptroller Stringer, meanwhile, said that his office will be watching the mechanics of the election closely.