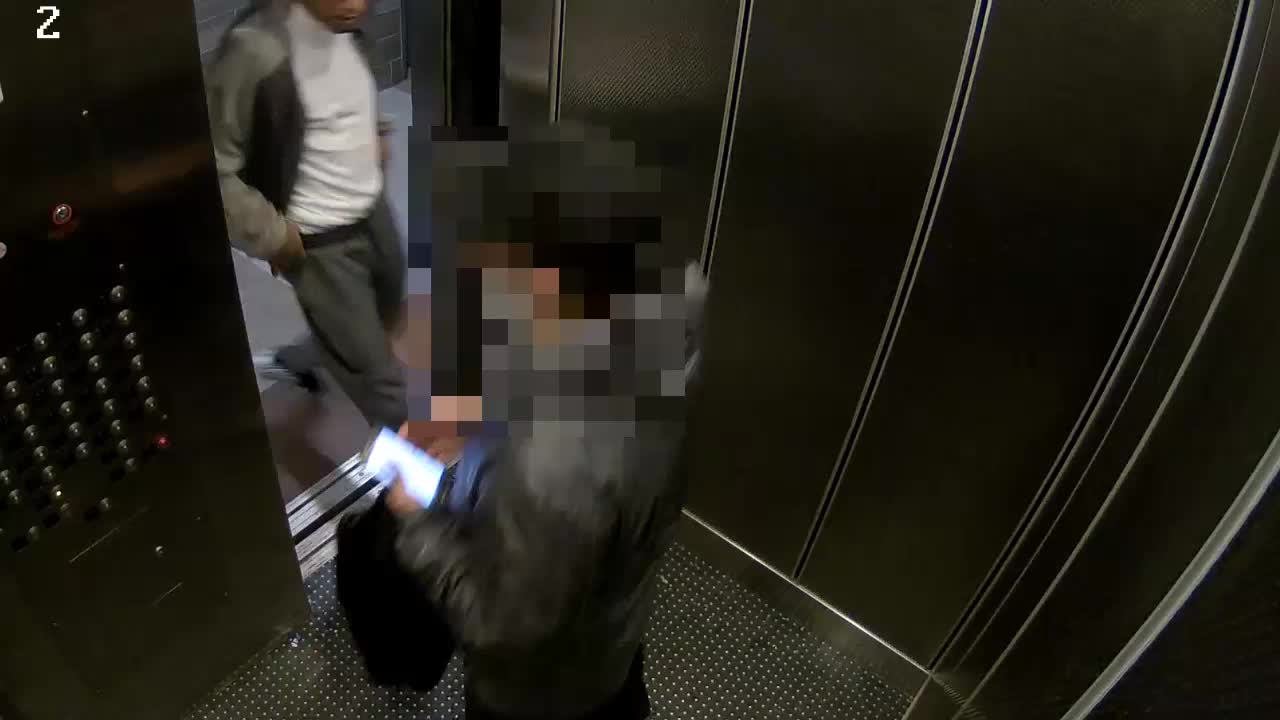 Jose Nunez, 43, and his 31-year-old friend, reportedly met with customers around 10:41 p.m. in a parking garage on Wadsworth Avenue.

After Nunez' friend handed over the drugs, police say the would-be buyers pulled  out guns and pistol-whipped the two men. The robbers ran off with their cell phones, guns and the drugs.

That's when police say Nunez' bodyguard got out of the car and opened fire. He did not realize who was running where and fired a shot, hitting Nunez in the head, police said.

Nunez was transported to the hospital where he was pronounced dead. His friend was treated for a laceration to his head.

The NYPD is asking for the public's assistance in identifying this individual wanted in connection with the homicide of Jose Nunez, 43. (DCPI)

The public can also submit their tips by logging onto the Crime stoppers website at WWW.NYPDCRIMESTOPPERS.COM or by texting their tips to 274637 (CRIMES) then enter TIP577. All calls are strictly confidential.