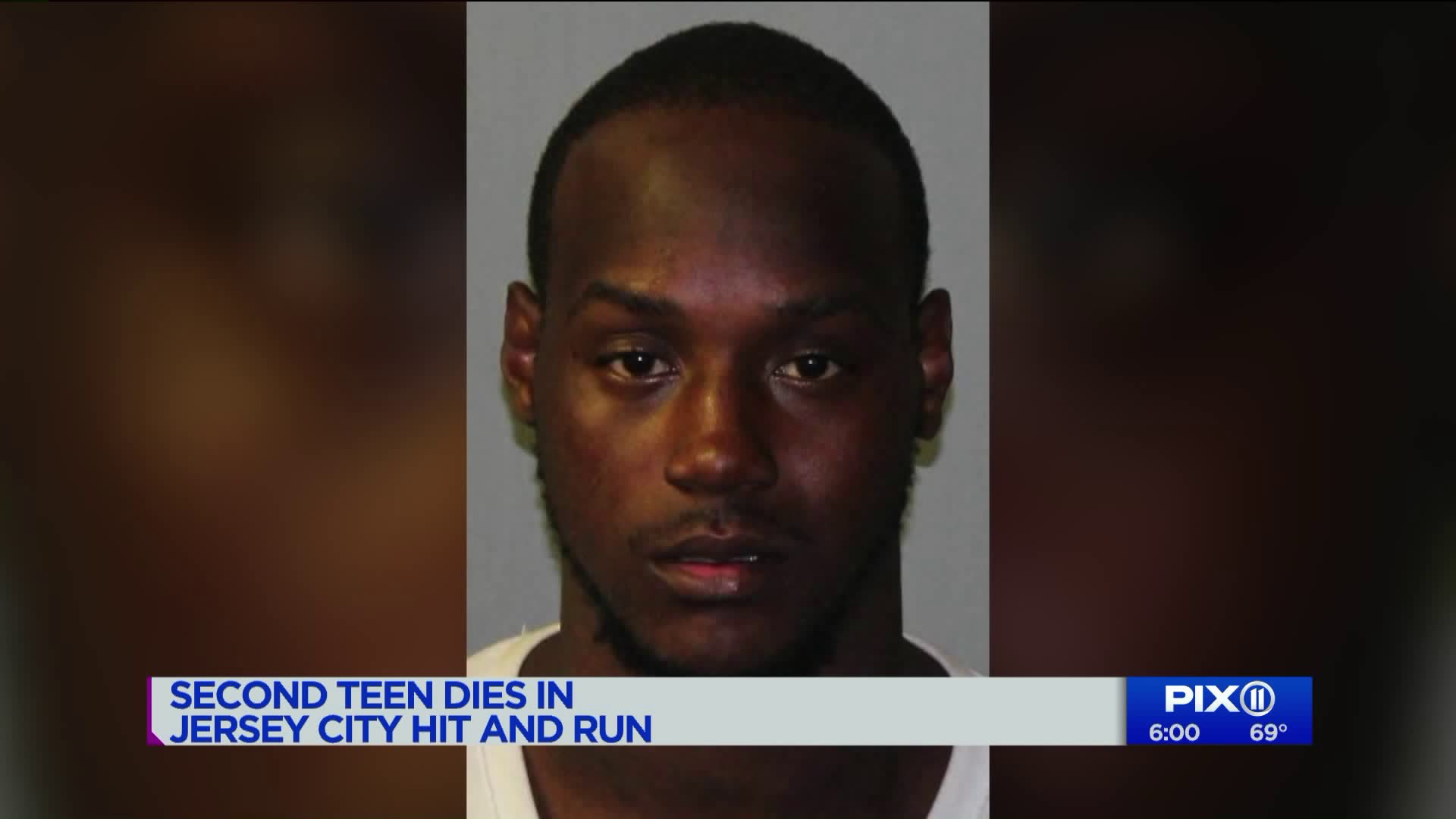 The driver is not custody.

JERSEY CITY, N.J. — A second teen has died in a hit-and-run crash where they were struck by a vehicle while biking home from school on Wednedsay.

Elionel Jimenez and Alexander Rosas-Flores were riding home from school on the same bicycle around 3:30 p.m. when they were hit by a vehicle near Terrace and Tonnelle Avenues in Jersey City.

Jimenez, 15, died at the scene. He was thrown over a ramp fence, landing on Routes 1 and 9.

The second teen, Rosas-Flores, 16, was found near the Route 1 and 9 northbound roadway below the scene of the accident. He was rushed to the hospital in critical condition where he died Thursday from his injuries.

A warrant has been issued for the arrest of Rashaun Bell, 20, the alleged driver of the vehicle. He is charged with two counts of knowingly leaving the scene of an accident resulting in death.

The investigation continues and additional charges are expected.

All information will be kept confidential.

“The members of the Jersey City Board of Education are deeply saddened to learn about the tragic accident that occurred yesterday resulting in the loss of life of one of our students and severe injuries to a second student. As we await further details, we would like to send our condolences and prayers to the families impacted by the accident,” school board president Joel Torres said in a statement.

After crashing into the teens, the driver stopped at a nearby intersection and fled, along with a passenger, officials said.

The badly damaged sedan, which had a crumpled hood and dented-in windshield, was left at the scene.

The teens' death is reportedly the eighth traffic death since September in Hudson County.