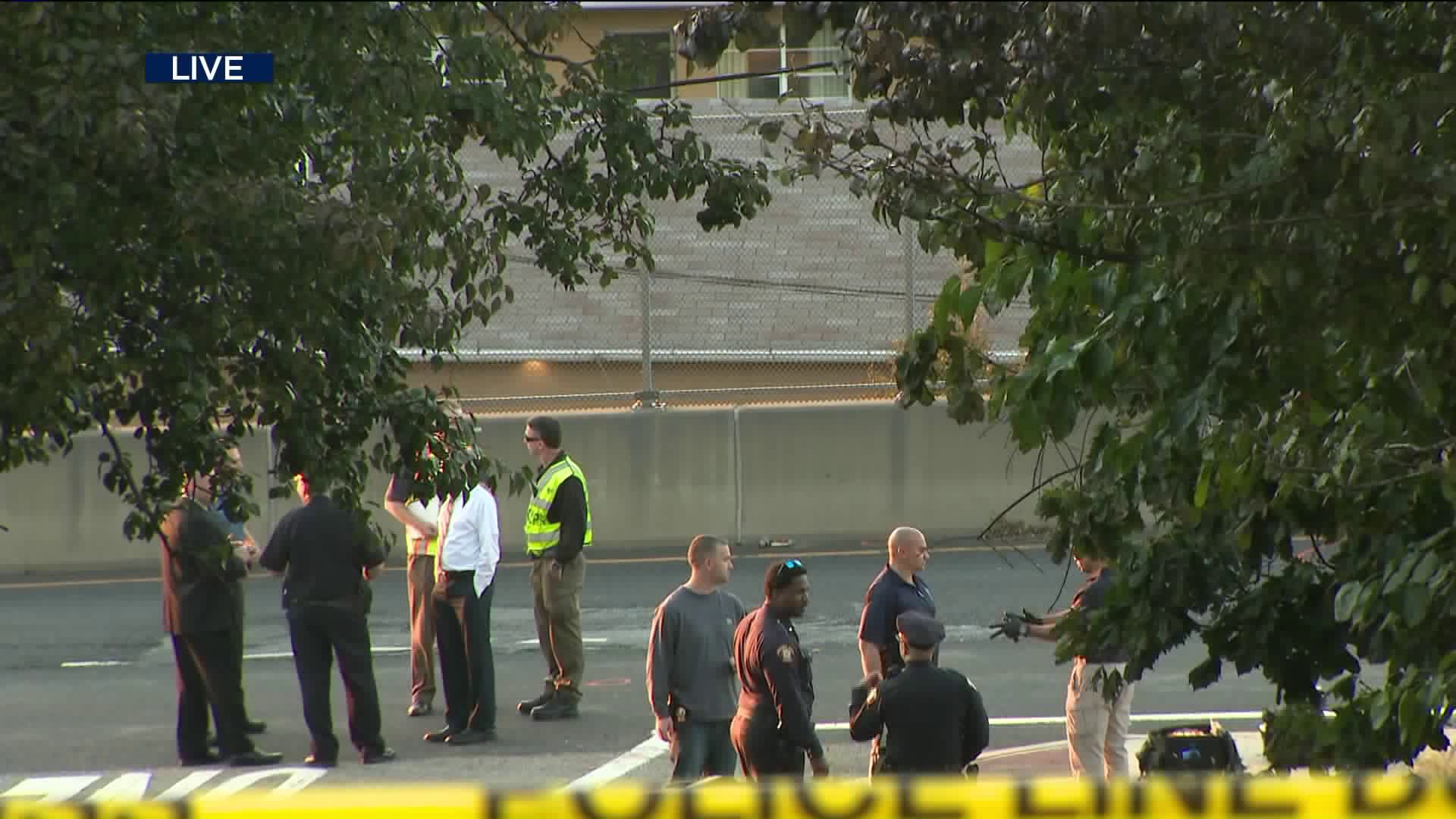 The teens were biking early Wednesday afternoon when they were hit. The driver got out of the car and fled on foot. 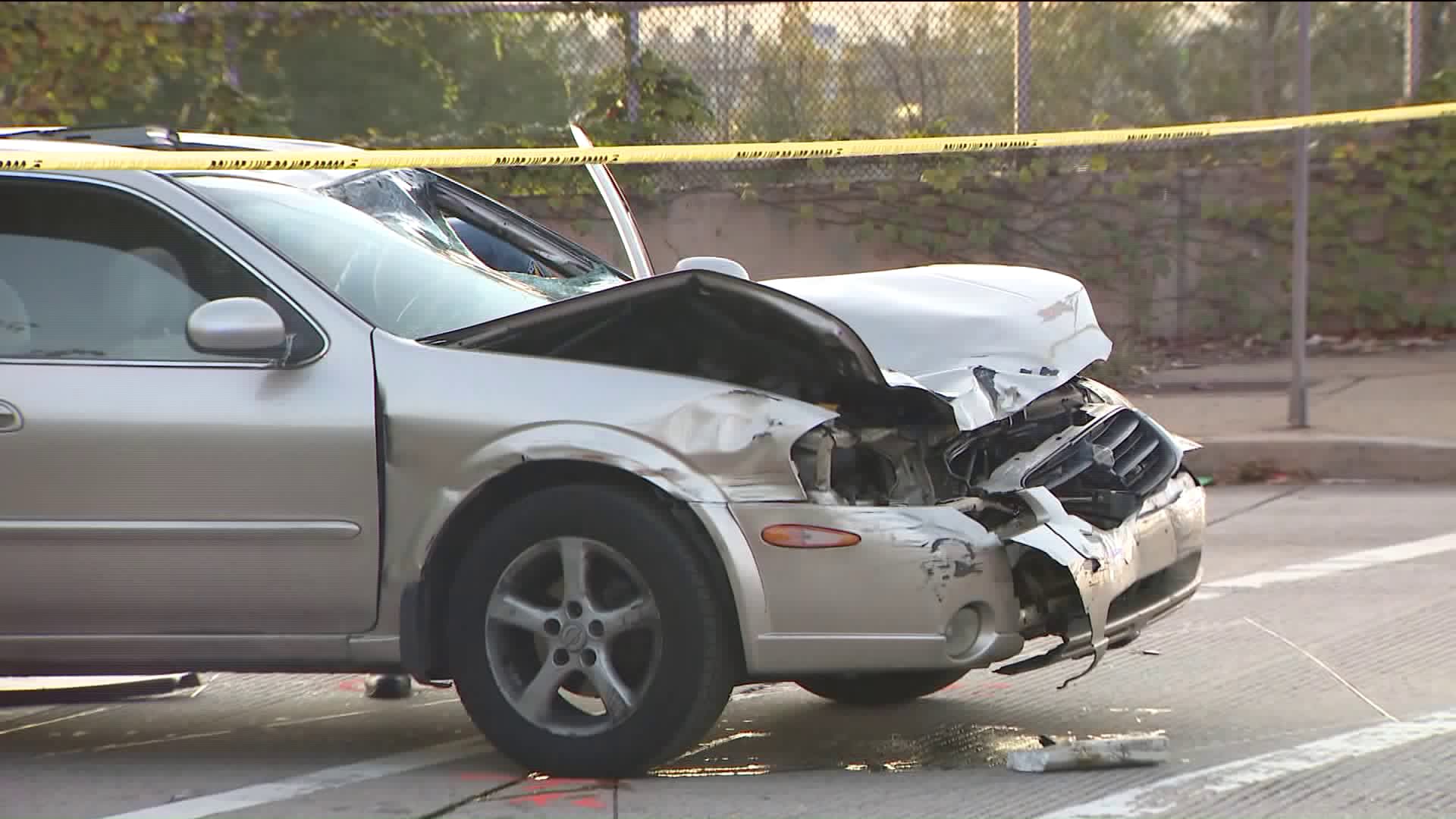 JERSEY CITY, NJ — A teenager was killed and a second was critically injured Wednesday afternoon after a driver hit the teens and then fled the scene, officials said.

The teens were biking on their way home from school Wednesday afternoon when they were hit at the ramp near Terrace and Tonnelle Avenues, officials said. The driver got out of the car and fled on foot. A passenger in the car also fled the scene.

"What kind of a human being are you? It's outrageous," said Hudson County Prosecutor Esther Suarez.

Neighbors say it is a dangerous intersection in Jersey City. Investigators say they only found one bike there.

No identifying information is available for the victims of the hit-and-run.