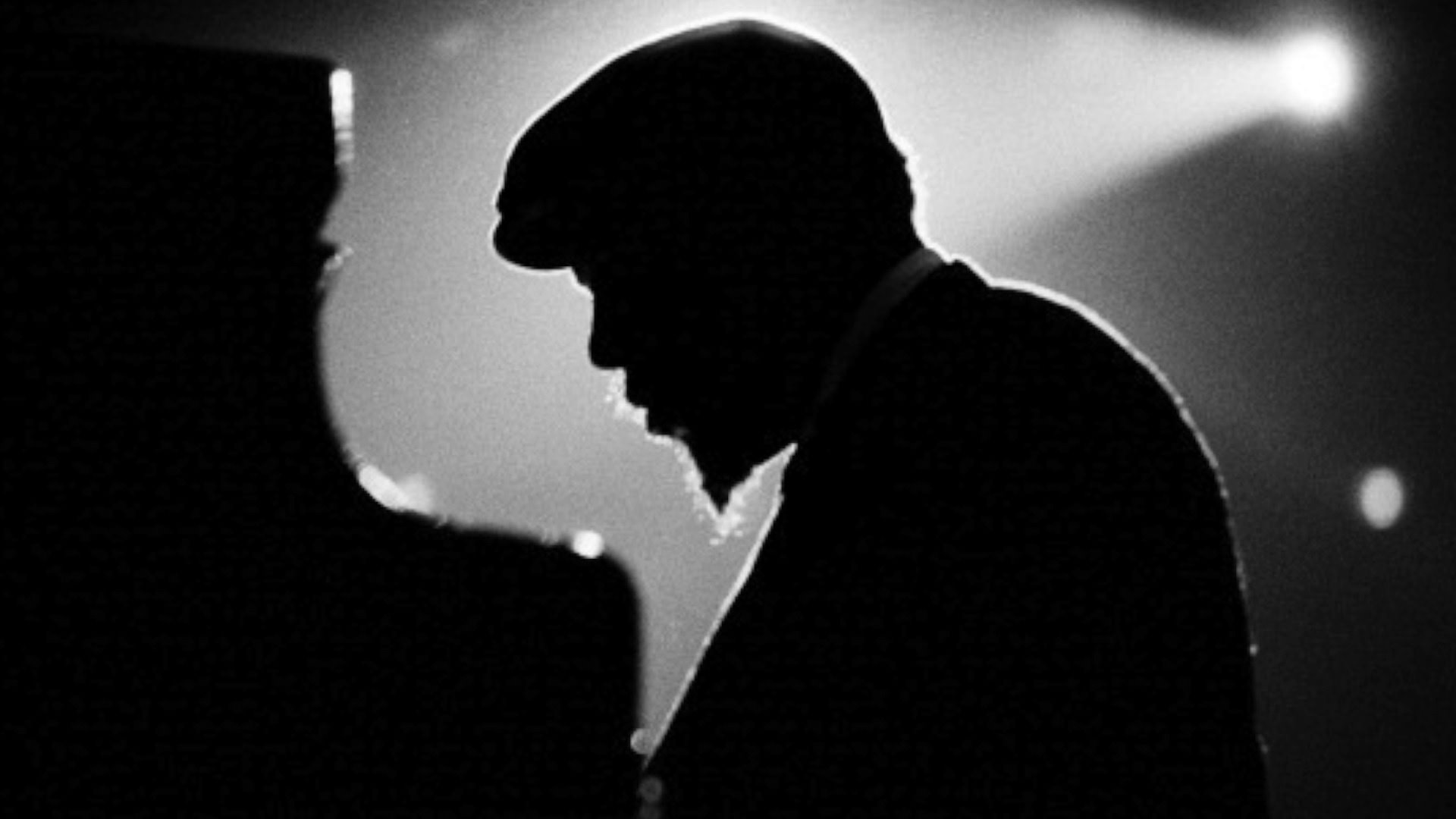 It was the streets of New York City and the vibrant jazz scene of the 50s and 60s that shaped this one-of-a-kind jazz pianist and genius composer.

NEW YORK — Thelonious Sphere Monk may have been born in North Carolina 100 years ago this week, but it was the streets of New York City and the vibrant jazz scene of the '50s and '60s that really shaped this one of a kind jazz pianist and genius composer.

“In those days the coolest guys in America were jazz musicians like my father and dizzy Gillespie,” TS Monk, Thelonious’s son, told PIX11. “It’s an absolute New York Story. It couldn’t have happened anywhere else in the world.”

Thelonious Monk’s son, the drummer TS Monk, gave PIX11 a special guided tour of the places that meant the most to his father.

“If you wanted to see serious jazz you come to the Vanguard,” Monk said.

And on Swing Street, otherwise known as 52nd Street and Sixth Avenue, there used to be plaques memorializing the jazz greats that played here, along with this song his father wrote: 52nd Street Theme.

And rounding out our tour is Dizzy’s Club Coca Cola, part of Jazz at Lincoln Center and named after Thelonious’s good friend, Dizzy Gillespie.

“I am delighted to say as we speak the No. 2 most recorded composer in the history of jazz is my father right behind Duke Ellington and his Round Midnight the No. 1 record,” Monk said.

“I look up to the skies and think they didn’t get it while you were here but they got it now."