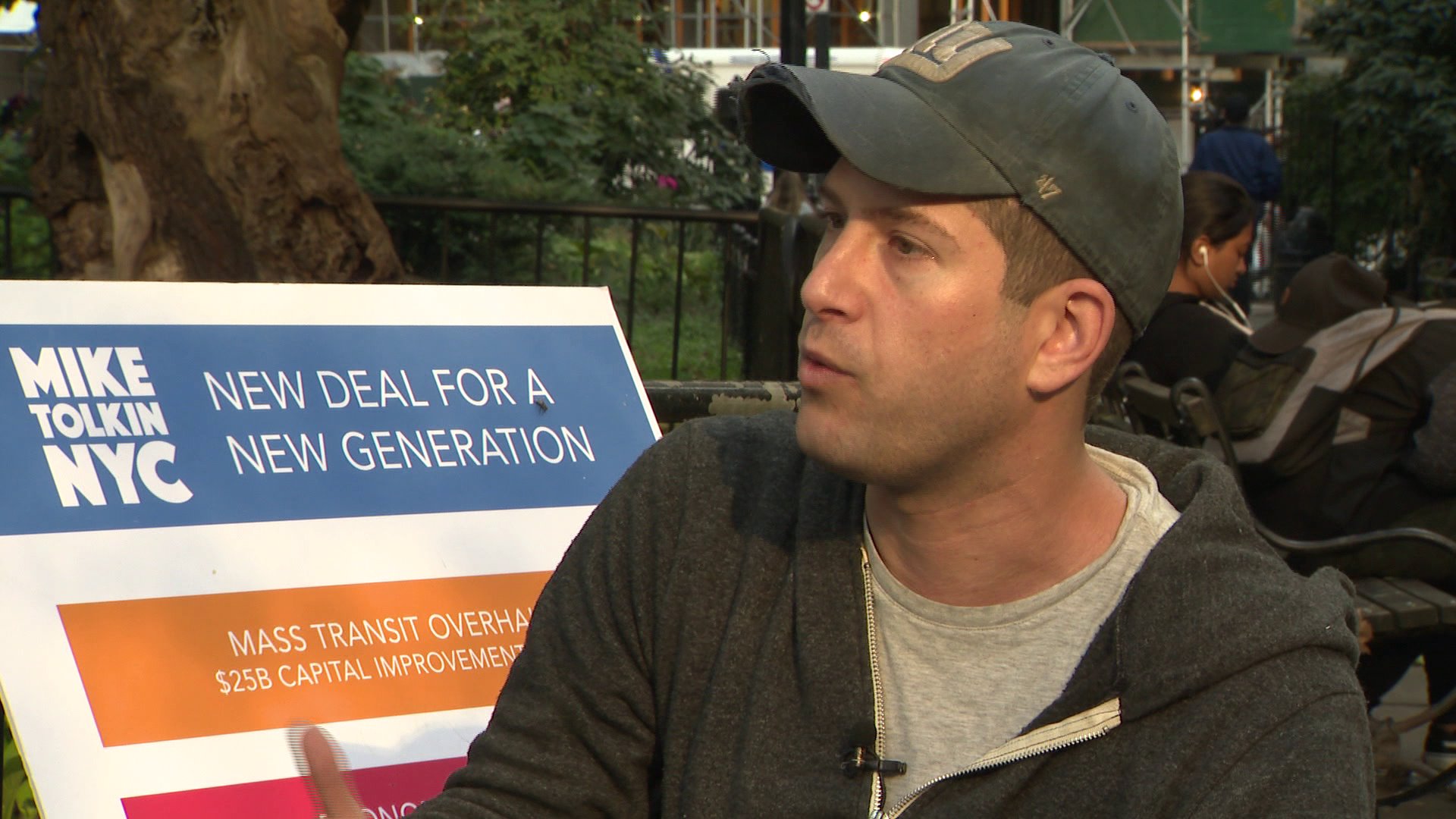 One of the candidates to be the next Mayor of New York City is spending the next week on the streets of the city.

Mike Tolkin says he wants to bring attention to homelessness and the economy.

The tech-industry businessman who lives in Brooklyn has been speaking, day and night,  with citizens and posting the experiences on social media.

As of the beginning of October, these names are on the citywide mayoral ballot:

Click on the candidates' names to connect with the campaigns.

The first three candidates on that list are preparing for a debate on Tuesday.

Albanese and Tolkin have challenged the process to decide who gets to appear in the debate.