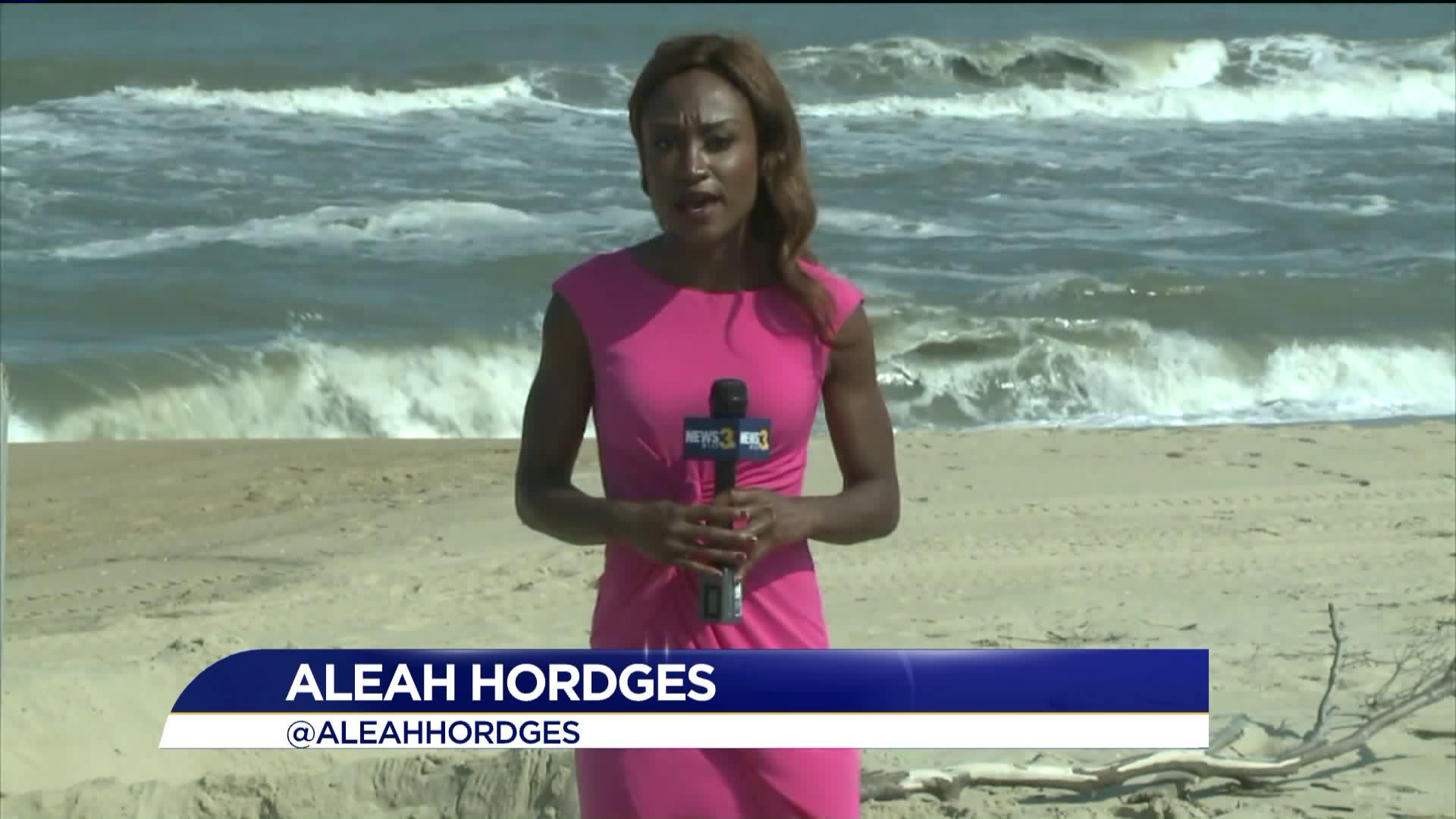 NAGS HEAD, N.C.  — A bag containing a human body washed up onto a Nags Head beach on Tuesday as Hurricane Maria passed well off the Outer Banks coast.

According to Nags Head Police, the bag washed up around noon and was spotted and reported by someone staying nearby.

The body has been taken to the medical examiner's office to be examined and identified.

WTKR spoke to Gallop Funeral Services in Nags Head, who say this seems like an unusual situation and not the result of something like a burial at sea.

Burials at sea are regulated by the Environmental Protection Agency and must follow certain protocol. For example, they must occur more than three miles offshore, and non-cremated remains must be within a casket or wrapped in a natural fiber shroud or sail cloth with added weight for rapid sinking.

A spokesperson with the EPA says the agency is cooperating with the medical examiner in Greenville to identify the body. The spokesperson said it is possible that the individual was buried at sea without a permit.