Hookah bars banned from opening in NYC with new bill 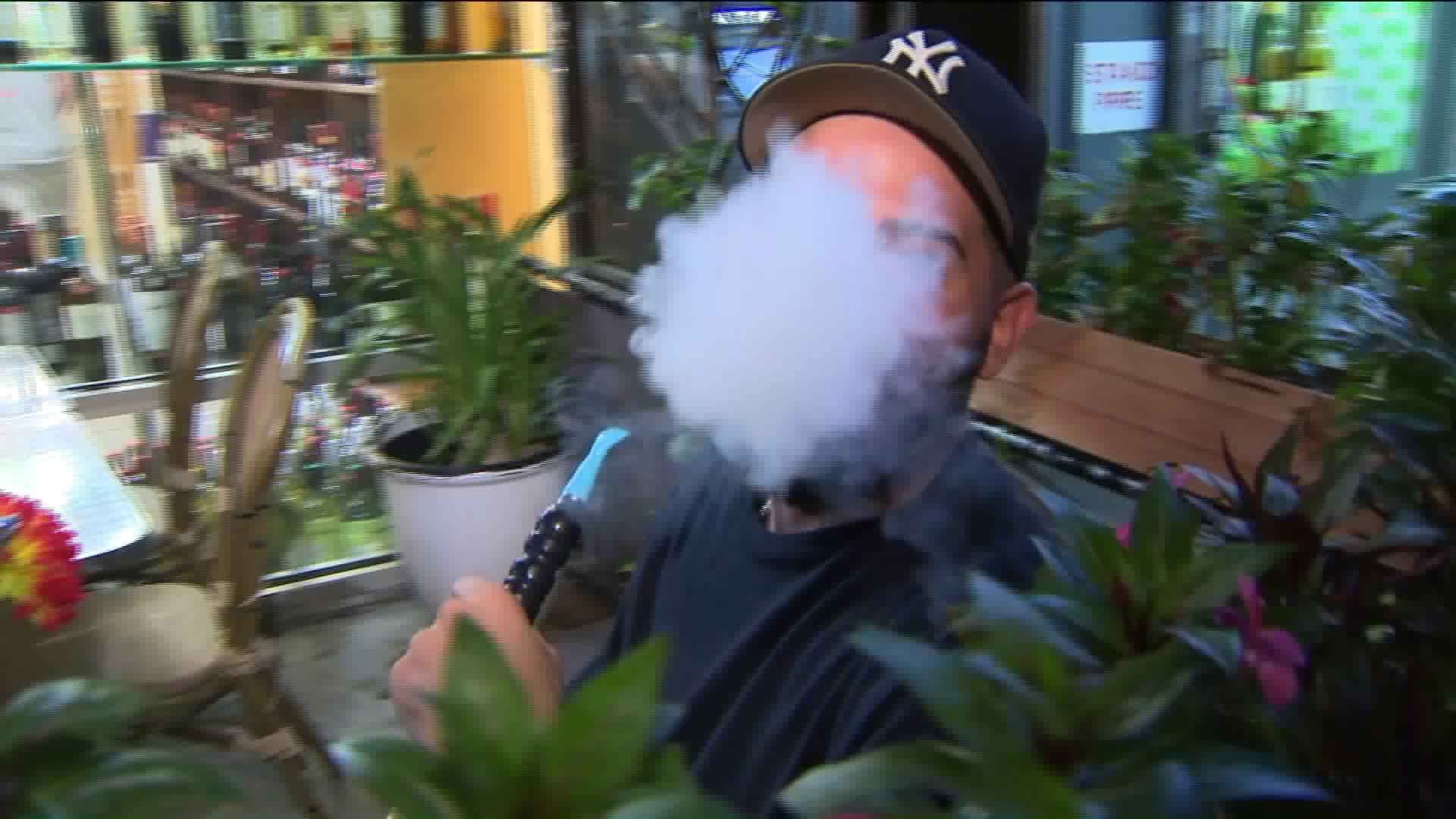 NEW YORK — New York took a step toward stamping out  hookah bars Wednesday with a bill that bans new ones.

The bill, which passed in a 37-5 vote, adds hookah to the city's indoor smoking ban. Already existing hookah bars will only be allowed to stay open if at least half their revenue is hookah-related sales.

“Today we once and for all 'clear the air' on the dangers of hookah smoking,” said Councilman Vincent Gentile (D-Brooklyn), the bill's sponsor.

Many users think hookah is less harmful than cigarettes, but they share many of the same health risks, according to the Centers for Disease Control and Prevention .  The smoke from a hookah is at least as toxic as cigarette smoke.

Extended hookah sessions also mean that smokers may inhale significantly more smoke than they do with cigarettes.

"The fact is that 45 minutes of smoking hookah is comparable to smoking 120 cigarettes," said Councilman Ydanis Rodriguez (D-Manhattan). "Its prevalent use is putting the health of our city and youth at risk."

The new bill will head to his desk to be signed into law.

"Any way you cut it hookah smoke is no joke," said Gentile. "It is not a safe smoking alternative"