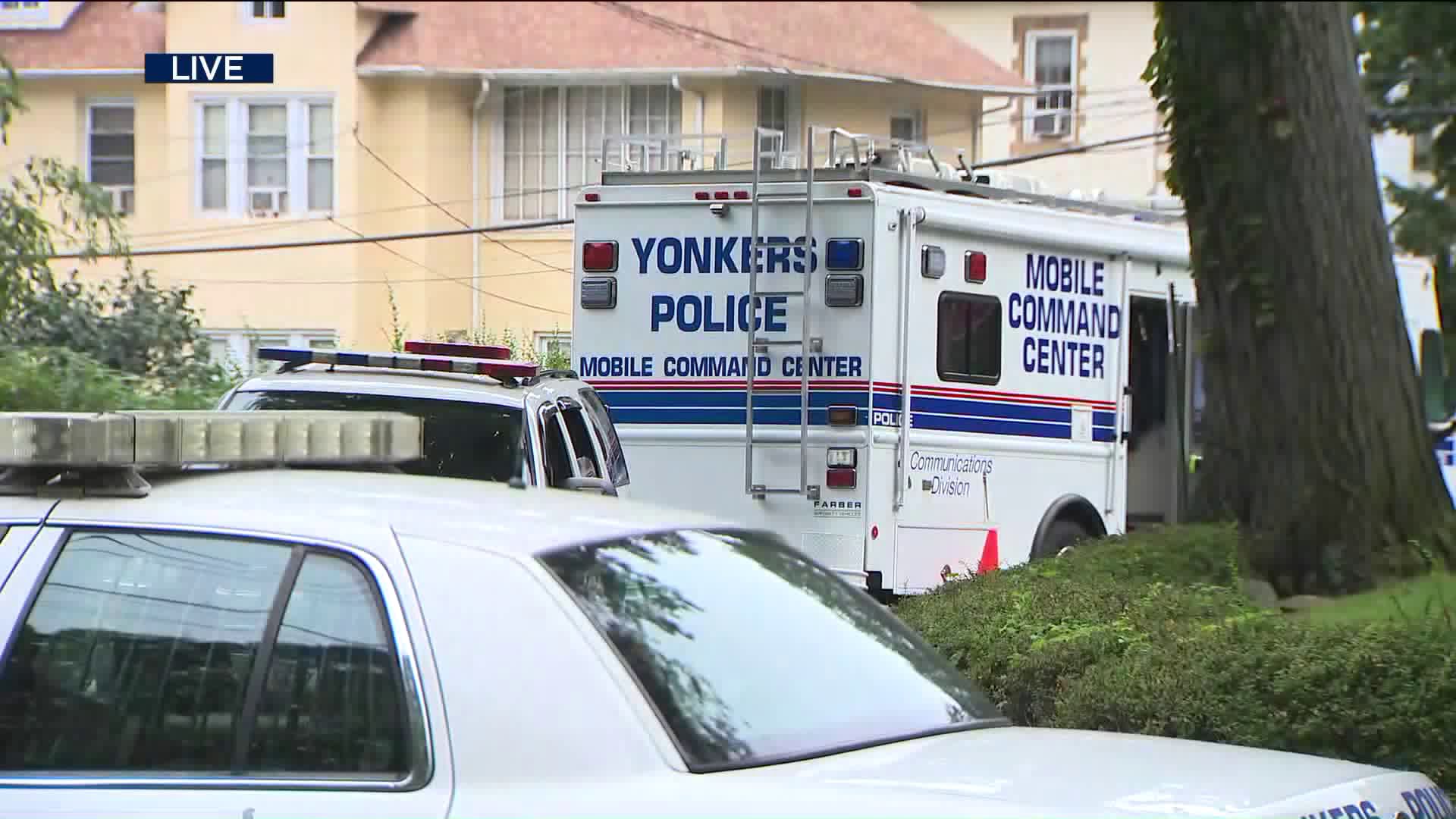 A police officer who was shot in the face while responding to reports of a suspicious vehicle remained hospitalized Tuesday.

THE BRONX — While Yonkers Police Officer Kayla Maher recovered from a bullet to the face, PIX11 News learned on Tuesday that one of the teenagers charged in the shooting, and who was shot himself in the exchange, had been released by a Bronx judge last week in another weapons case that involved a semi-automatic gun, hundreds of rounds of ammunition and a machete.

Frank Valencia, 18, of New Rochelle, received probation and youthful offender status when he was sentenced by Judge George Villegas of Bronx Supreme Court on Sept. 20.

The light sentence was meted out over the objections of prosecutors representing the Bronx District Attorney Darcel Clark.

Here’s the back story:

On May 31 this year, Valencia, then 17, was arrested at a White Castle restaurant on Fordham Road in the Bronx.

The police complaint secured by PIX11 News stated that Valencia was carrying a 9-mm semi-automatic gun in his waistband.

Valencia had two backpacks. One of them was filled with 300 rounds of 9-mm and .40-caliber ammunition; the other contained a machete, metal knuckles and a substance believed to be marijuana.

Valencia turned 18 in June, the same month that he was indicted by the Bronx District Attorney for Criminal Possession of a Weapon in the second degree. You can see the indictment here.

According to Patrice O’Shaughnessy, chief spokesman for the Bronx District Attorney, Valencia “pleaded guilty in July to the judge’s offer of youthful offender status and five years probation, over the district attorney’s objection.”

The formal sentencing was last Wednesday, Sept. 20, and Valencia was able to walk out of court a free man.

Five days later, Yonkers police said he was one of two men in a “suspicious vehicle” that was called in on 911.

Officer Kayla Maher , pictured at right, was one of the responding officers who approached the car at Marshall Road and Ridge Drive in Yonkers.

That’s when someone inside the car fired at the cops, hitting Maher in the jaw.

Maher is the daughter of a retired NYPD police sergeant. The younger Maher is in serious but stable condition.

This was the first police shooting in Yonkers in 30 years.