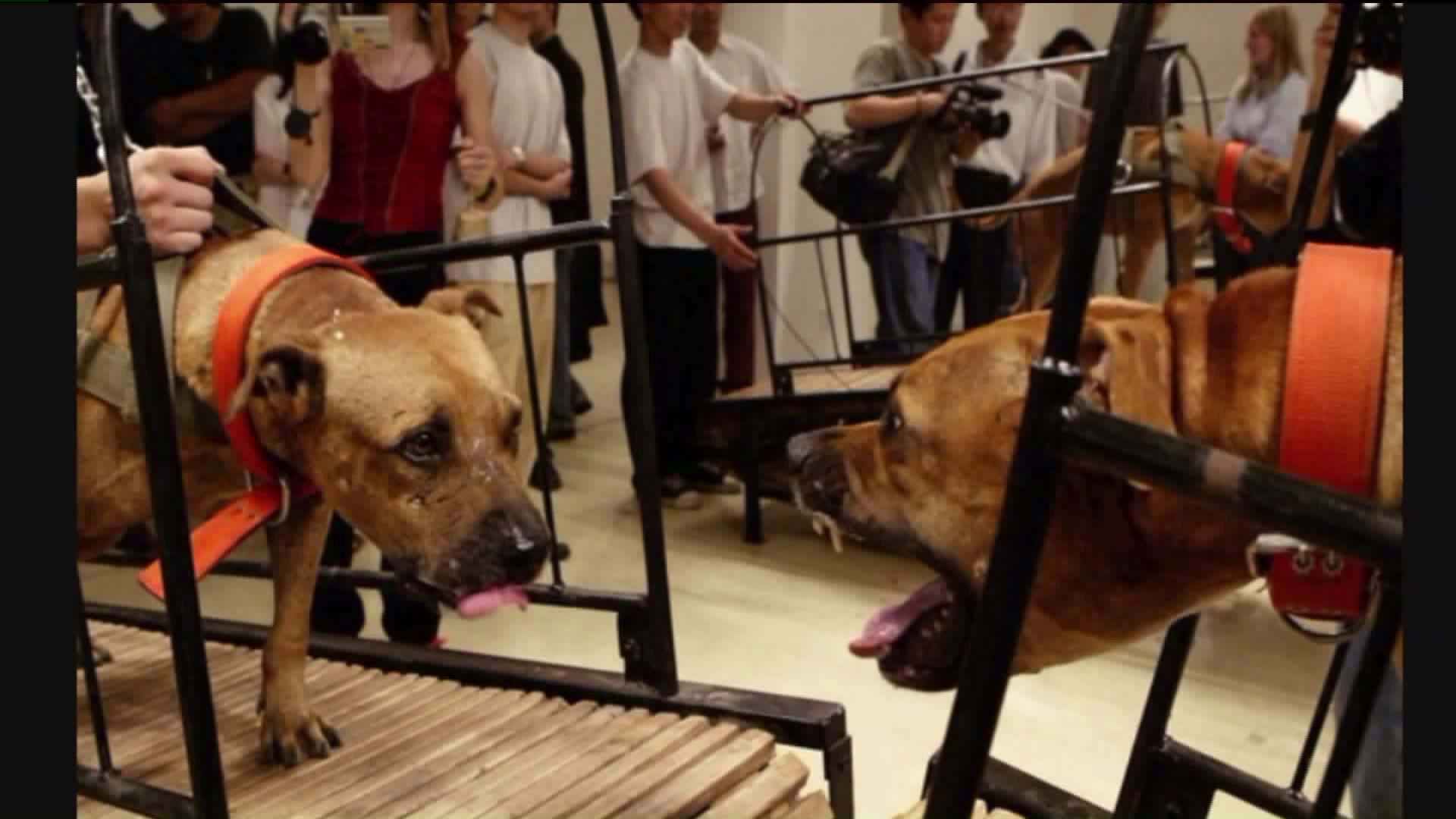 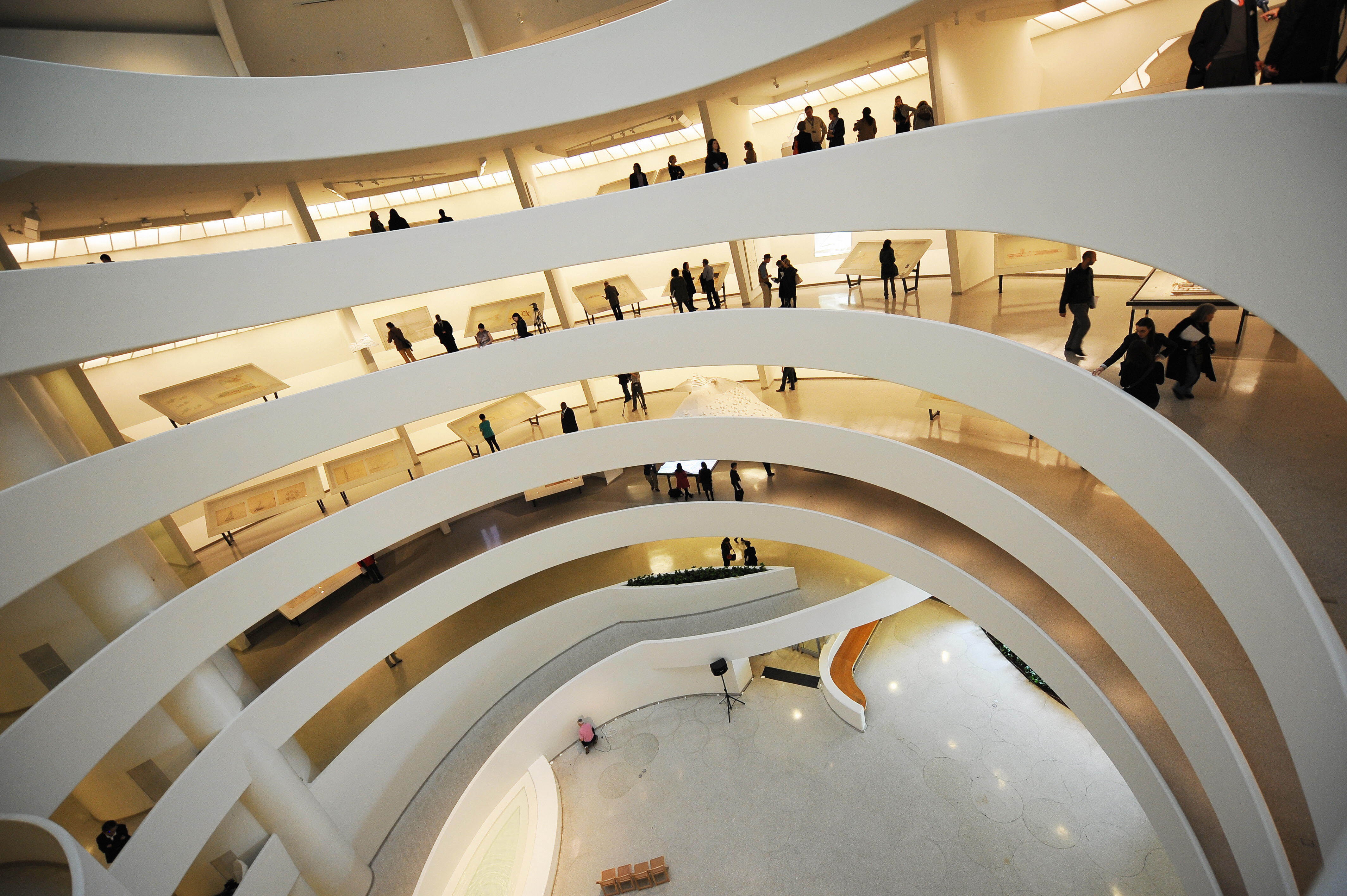 UPPER EAST SIDE, Manhattan — Days after controversy erupted over an art exhibit set to be displayed at the Guggenheim showing dogs trying to fight, museum officials announced late Monday it will not display the art work.

Nearly 600,000 signatures have been collected on a Change.org petition stating, “animal cruelty holds no place in art in the United States, nor should it anywhere in the world."

However, the Guggenheim makes no mention of the petition or outcry against the display in its statement on pulling the exhibit.

Instead museum officials said the decision was made out of concern for the safety of its staff, visitors and participating artists.

The statement read, in part:

Although these works have been exhibited in museums in Asia, Europe, and the United States, the Guggenheim regrets that explicit and repeated threats of violence have made our decision necessary. As an arts institution committed to presenting a multiplicity of voices, we are dismayed that we must withhold works of art. Freedom of expression has always been and will remain a paramount value of the Guggenheim.

The controversial display, “Dogs That Cannot Touch Each Other,” is a recording of a 2003 Beijing art piece that had four pairs of American pit bulls on opposing treadmills charging at each other but not touching.

The New York Times first reported last Thursday animal rights supporters called the video animal abuse and are running a petition encouraging the museum to remove it and other pieces. That same day, the Guggenheim said the piece is intentionally provocative and the dogs in the video were not harmed.

The planned three-month exhibit, "Art and China After 1989," was set to feature a number of similar pieces, including one involving live insects and reptiles.

Displays “Theater of the World” and “A Case Study of Transference” have also been pulled.