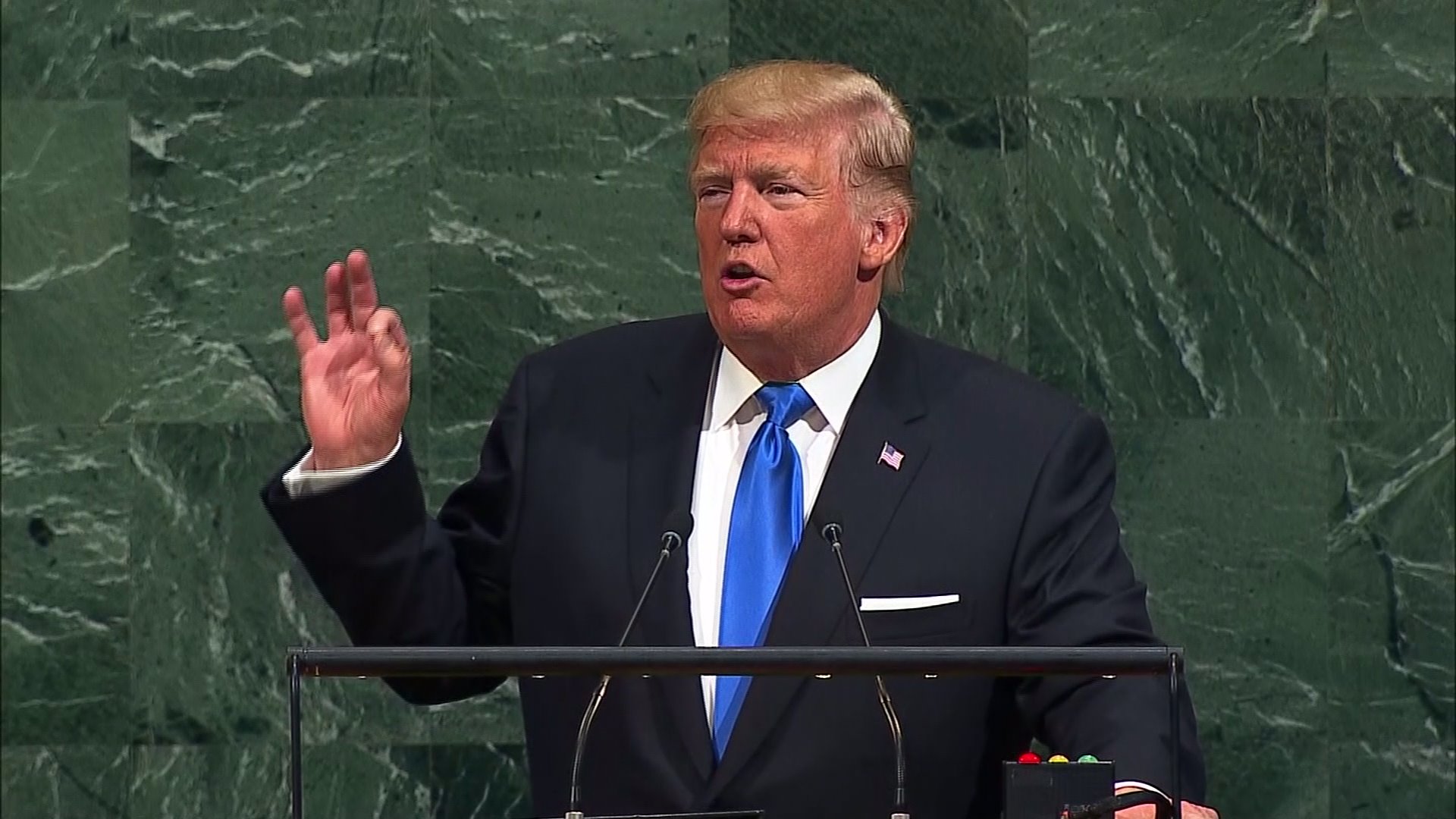 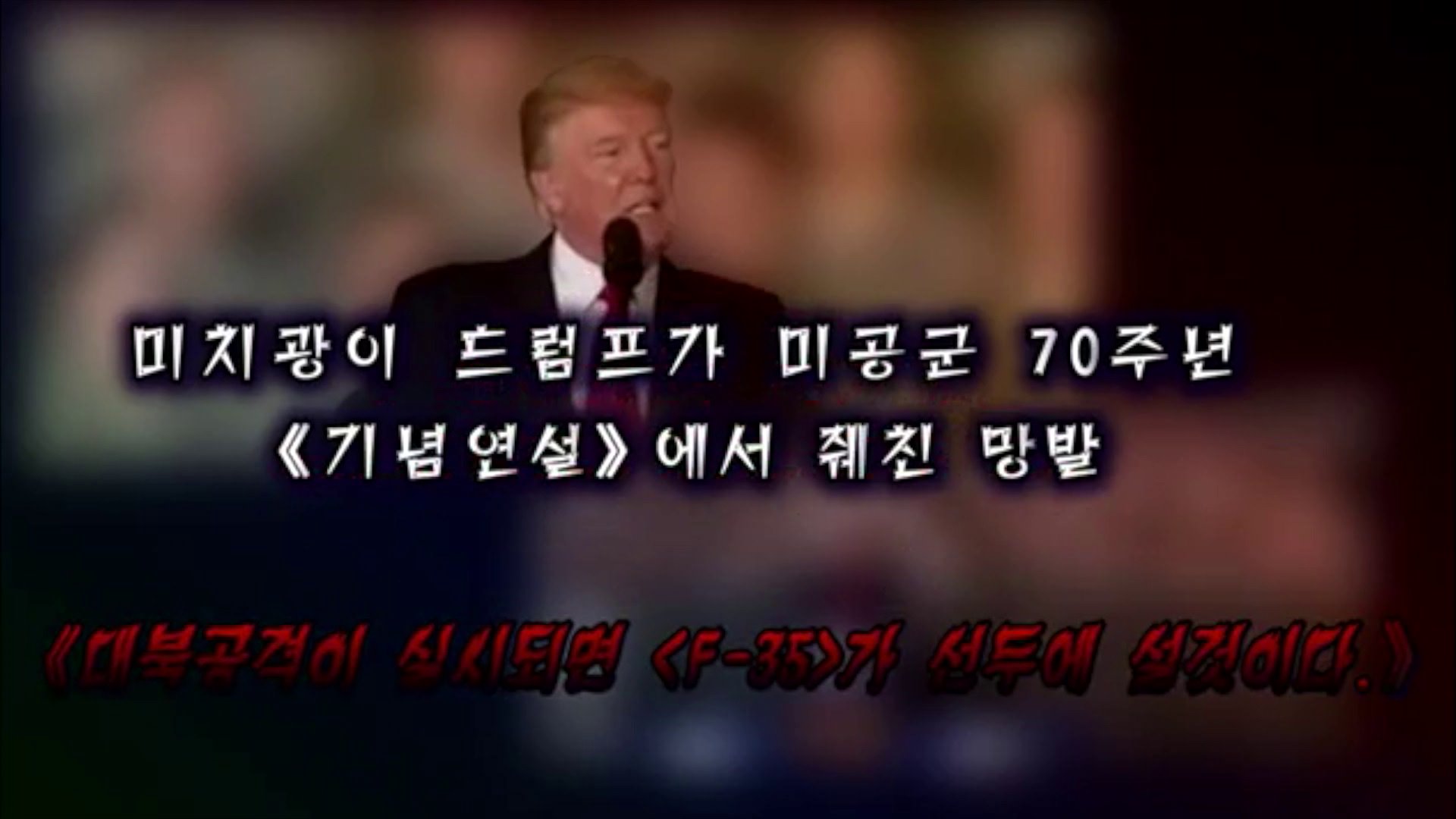 UNITED NATIONS — North Korea's foreign minister on Monday accused President Donald Trump of declaring war on his country by tweeting over the weekend that North Korea "won't be around much longer."

In light of this, Ri Yong Ho said North Korea would take counter measures, including the right to shoot down U.S. bombers flying over the Korean Peninsula, even if they did not enter North Korean airspace.

Ri made the comments to reporters in New York.

"In light of the declaration of war by Trump, all options will be on the operating table of the Supreme leadership of DPRK," Ri said, according to his official English translator.

The White House pushed back on that claim.

"We have not declared war," it said.

Just heard Foreign Minister of North Korea speak at U.N. If he echoes thoughts of Little Rocket Man, they won't be around much longer!