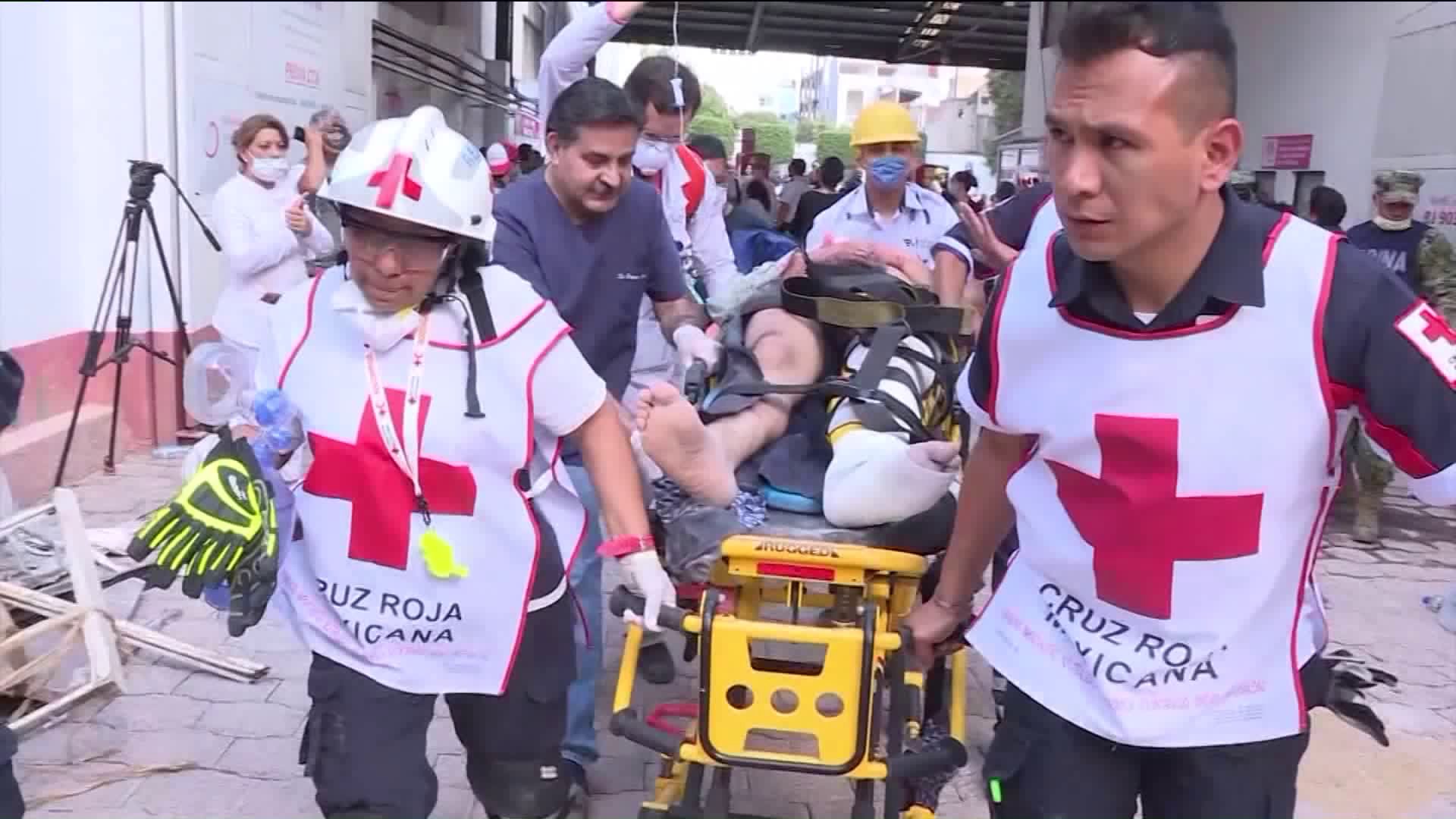 Police, firefighters and ordinary Mexicans dug frantically through the rubble of collapsed schools, homes and apartment buildings early Wednesday, looking for survivors of Mexico`s deadliest earthquake in decades as the number of confirmed fatalities climbed to 217.

MEXICO CITY — Rescuers are digging through rubble Wednesday in Mexico, where at least 226 people are dead after a major 7.1 magnitude earthquake blasted Mexico City.

The deadliest quake to hit the country in decades struck  on the 32nd anniversary of a 1985 earthquake that killed thousands.

These are images of the rescue operations. Warning: Some may find the images disturbing.