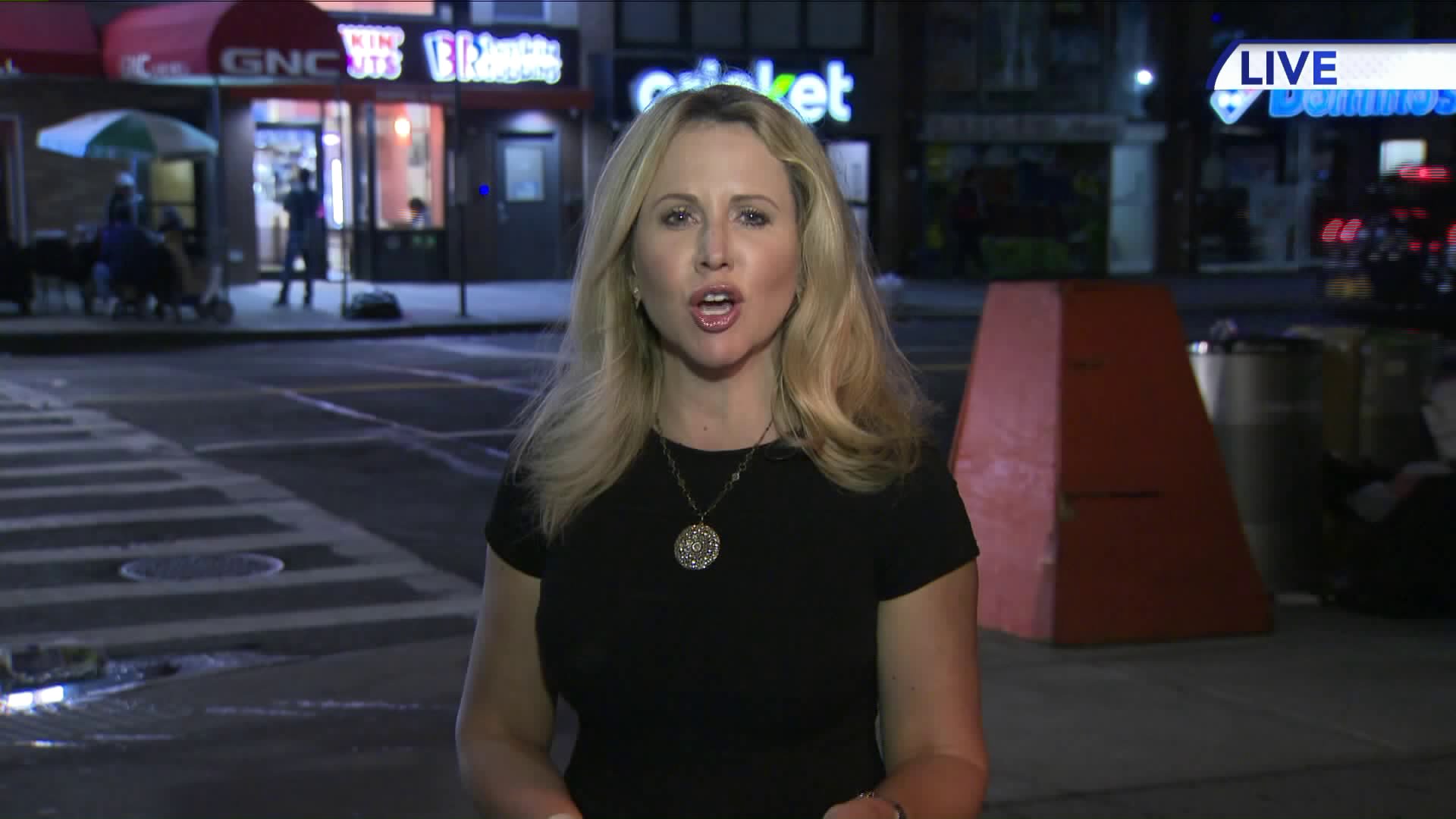 Local communities are worried for family members in Puerto Rico as the Puerto Rican governor issued a warning as Hurricane Maria comes closer.

SAN JUAN, Puerto Rico — Hurricane Maria has weakened to a Category 4 storm as it closes in on Puerto Rico but remains a dangerous hurricane that threatens to decimate the power company's crumbling infrastructure and force the government to rebuild dozens of communities.

Maria's maximum sustained winds Wednesday morning are near 155 mph (250 kph) and the U.S. National Hurricane Center says the storm should keep that intensity until it makes landfall.

Puerto Rico faced Wednesday what officials said could be the strongest hurricane to ever hit the U.S. territory as they warned it would decimate the power company's crumbling infrastructure and force the government to rebuild dozens of communities.

Maria barreled toward the island with 155 mph (250 kph) winds and was expected to make landfall Wednesday midmorning along Puerto Rico's southeast coast as a Category 4 storm, punishing the island with life-threatening winds for 12 to 24 hours, forecasters said.

"This is going to be an extremely violent phenomenon," Gov. Ricardo Rossello said. "We have not experienced an event of this magnitude in our modern history."

The number of power outages spiked as Maria approached, with the storm centered early Wednesday about 50 miles (75 kilometers) southeast of San Juan, Puerto Rico, and moving northwest at 10 mph (17 kph), according to the U.S. National Hurricane Center in Miami.