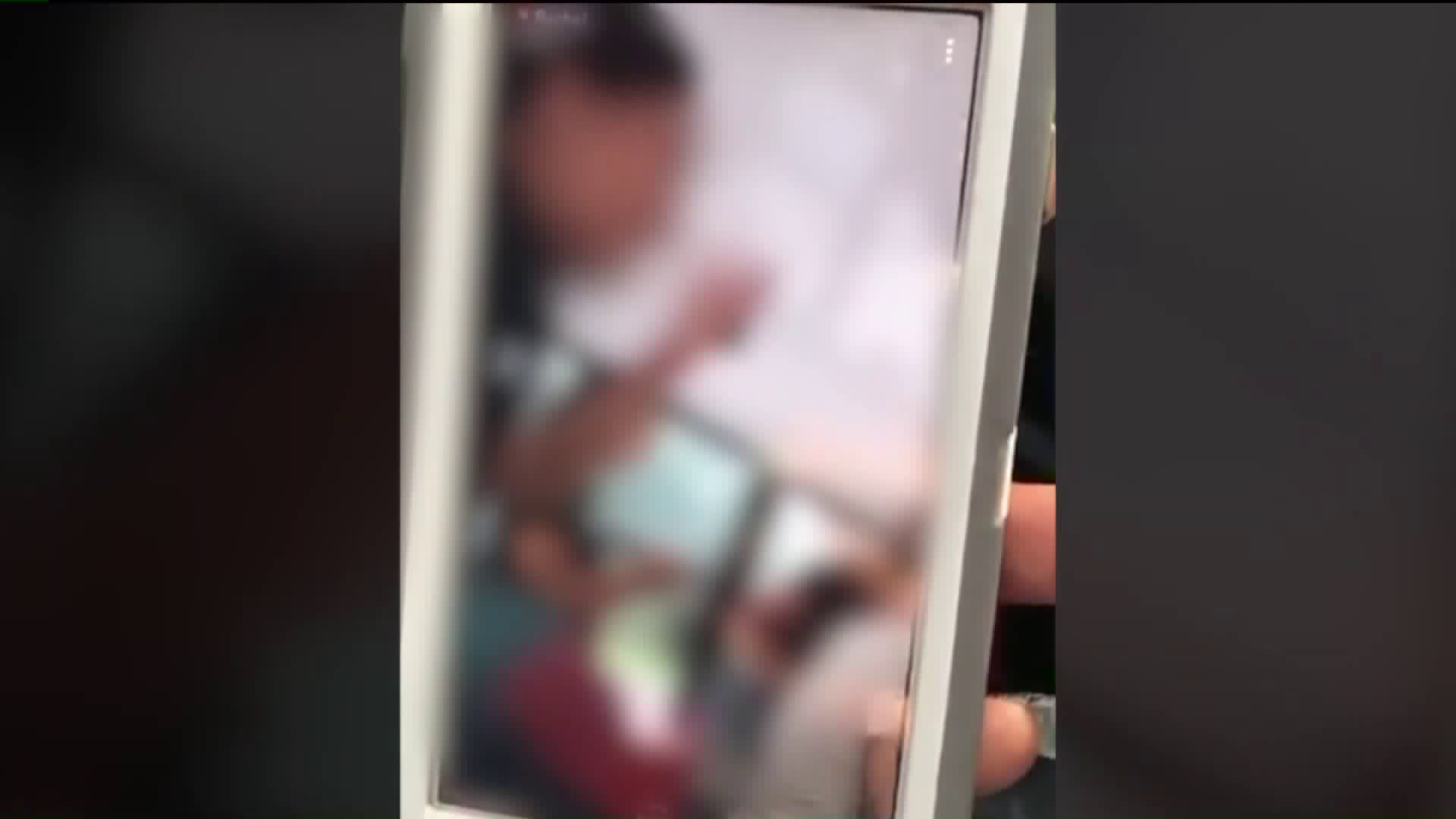 The school hopes this can be a "teachable moment" for the students, who are white and used the racial slur.

QUEENS — Controversy brews at an all-girls Catholic School in Queens after an Instagram video surfaced this week showing a few students singing to a song with a racial slur.

The group of teens, who were all white, were recorded singing rapper Cardi B's Bodak Yellow on a school bus with lyrics that included swearing and repeating the N word, which has sparked outrage for some teens at the high school.

“I’m very upset,” one student told PIX11, “they could have picked any other song, it’s a racial slur. It cannot be used.”

The Mary Louis Academy in Jamaica, Queens responded to the incident saying they hope this will be a teachable moment.

“ We are aware of the video that has been circulated. The girls were singing a song that gained popularity over the summer. This song contains inappropriate language which we do not condone and will not tolerate. We have been dealing with this situation internally with the students and their parents and are taking appropriate action."