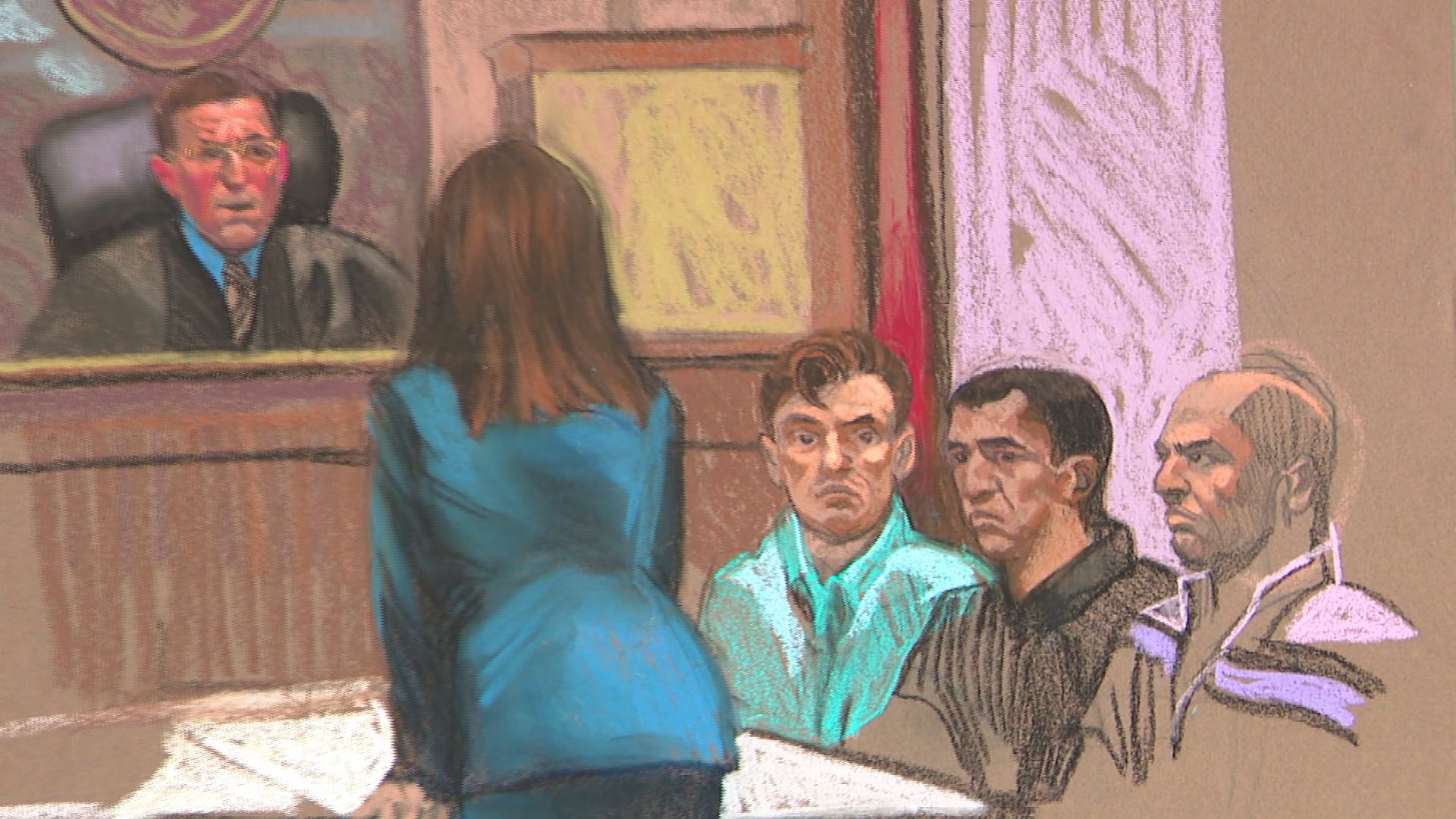 The officers are charged with forcible assault, impeding, intimidating and interfering with the duties of federal officers.

NEWARK, N.J. — Three U.S. Customs and Border Protection officers are accused of abusively hazing two other officers at Newark Liberty International Airport, including claims that victims were duct-taped to a "rape table" and then grabbed.

Federal prosecutors say 38-year-old Tito Catota, of Newark; 40-year-old Parmenio Perez, of Paterson, and 32-year-old Michael Papagni, of West Orange, were all arrested Wednesday and are due to make their initial court appearances later in the day.

All three are charged with forcibly assaulting, impeding, intimidating, and interfering with the two victims. It's not known if they've retained lawyers.

Officials have said senior officers would allegedly take newer officers into a secure room, threw them on a table and grinded against their genital areas.

Officers who say they were hazing victims say the abuse happened for years.