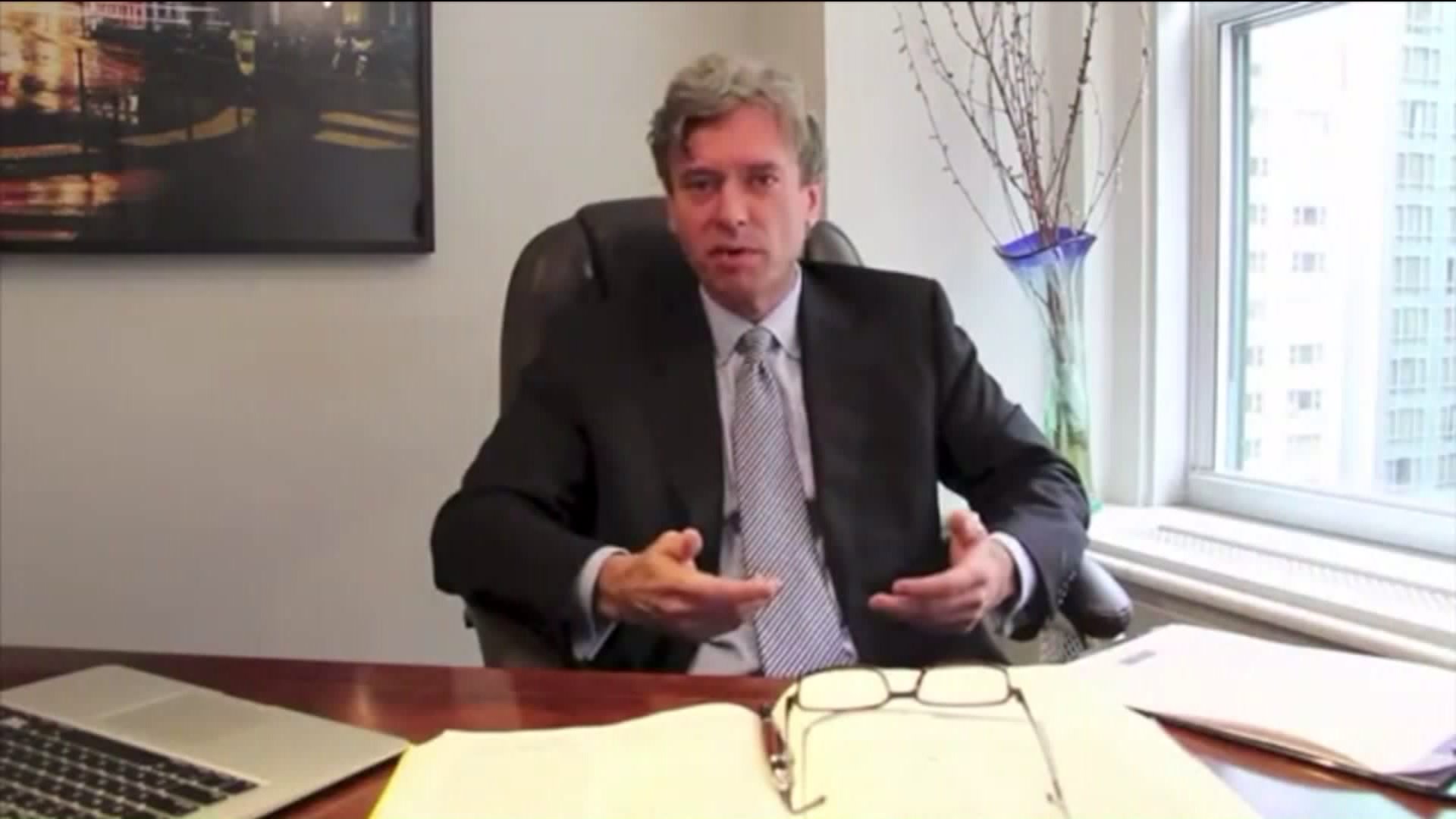 Patients of Dr. Timothy Morley in Westchester may have been exposed to hepatitis and HIV.

In his YouTube videos, Dr. Timothy Morley claims to have the key to alternative medicine and specializes in so called healthy aging.

But instead of offering his patients cures, the New York State  Department of Health believes egregious practices at the Westchester County offices could instead be making people sick.

Four patients tested positive for the exact same strain of Hepatitis C and their only commonality is a visit to Dr. Morley's office in which they received an intravenous infusion, injection or a blood draw.

Dr. Morley's practices in both White Plains and Mount Kisco are closed now and his New York medical license was suspended pending a hearing in about 10 days.

Deputy Commissioner of NYS Department of Health, Brad Hutton said, "lack of hand hygiene, lack of use of antiseptic to disinfect before and after procedures, potentially use of unlicensed personnel to administer the infusions," were just some of the breaches their investigators uncovered.

At times, officials say vials of medication were used multiple times for several patients when they are intended for only single use.

The state through the Westchester County health department is offering free testing of Hepatitis C, Hepatitis B and HIV, so if you've received infusions, injections or blood draws at any of Dr. Morley's offices schedule your appointment as soon as possible