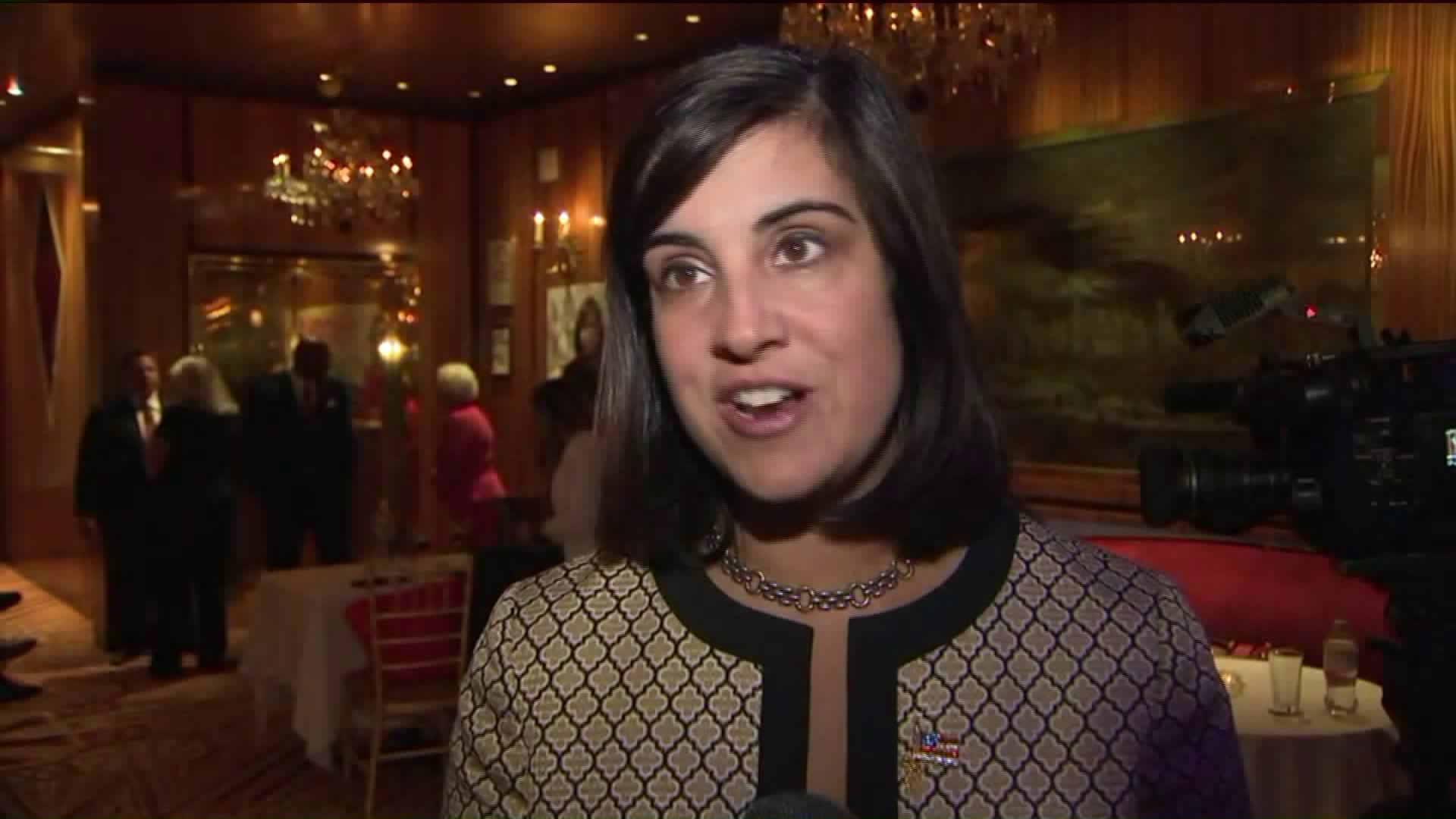 Nicole Malliotakis, a state assemblywoman from Staten Island, is the lone Republican candidate running for mayor.

New Yorkers voted citywide Tuesday in the local primaries. The mayorship, Brooklyn District Attorney’s spot, Public Advocate’s position and all 51 seats on the City Council are up for grabs.

The general election is on Nov. 7.

Mayor Bill de Blasio defeated four other Democrats in the primary. He was widely favored and called his victory “resounding.”

“I do not accept the status quo in this city,” de Blasio tweeted after his primary victory. “We have more to do. I am not going to stop until we build that fairer city — for everyone.”

Malliotakis is the lone Republican candidate running for mayor. Her status means their wasn’t a Republican primary. She is also the is also the Conservative party candidate. She was first elected in 2010. Malliotakis wants to cap city spending, enforce quality of life laws and support veterans and seniors.

She released a new campaign ad for the general election.

Acting District Attorney Eric Gonzalez won the Democratic primary. He's been filling in since Ken Thompson's death. A coalition of public defenders, civil rights attorneys and academics put together report cards to grade each potential candidate for the DA's office based on that individual's commitment to ending mass incarceration. Gonzalez received a C+ from the 5 Boro Defenders.

Mayor Bill de Blasio won the Democratic mayoral primary. As an incumbent, he was heavily favored to win. He has about 75 percent of the vote.

Thank you, NYC! Next up, the general election on November 7. Let’s continue to make this your city.

Albanese ran against de Blasio in the 2013 Democratic mayoral primary.

“For the past four years, we have worked to transform the Public Advocate's Office into a vehicle for economic and social justice and progress for everyday New Yorkers. Tonight’s victory puts us one step closer to a second term of fighting for all New Yorkers.

For every child whose dreams must be fulfilled, for every working family that must be supported, and every neighborhood that must be preserved and strengthened -- our work continues, hand in hand.

I congratulate my opponent on a well run campaign. Now, let's all come together to ensure that the promise of New York City remains attainable to every single New Yorker."