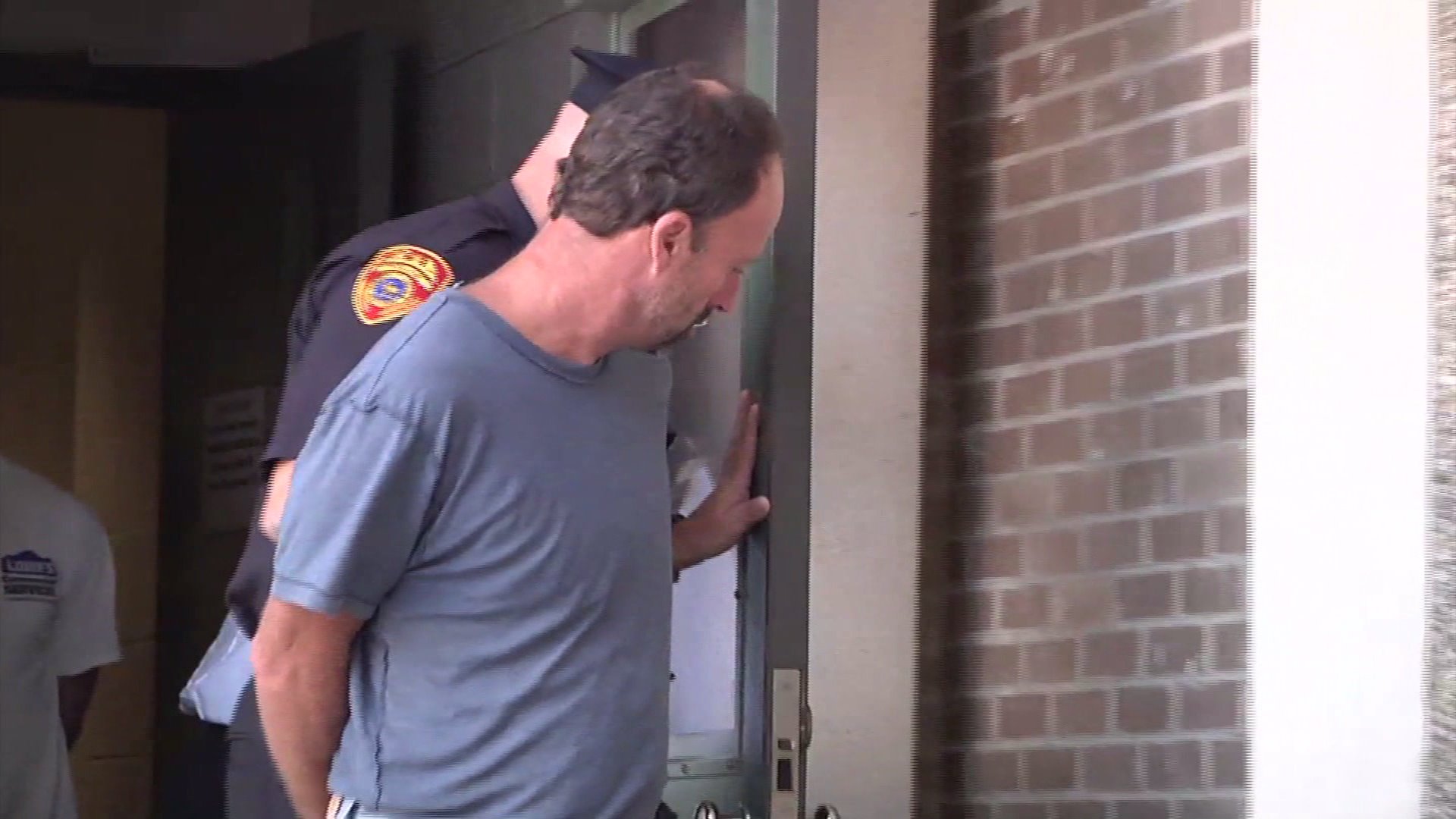 LONG ISLAND — It’s a bombshell that came after the sentencing of Long Island carpenter John Bittrolff for the cold case murders of two sex workers in the early 1990s.

When asked by the Associated Press about Bittfolff’s potential connection to the 2010 Gilgo Beach serial killer case, which involves 10 other victims, Biancavilla responded, “There are remains of the victims at Gilgo that may be attributed to the handiwork of Mr. Bittrolff and that investigation is continuing.”

That statement is the opposite of what

Suffolk County District Attorney Thomas Spota told PIX11 News at a July 2014 press conference after Bittrolff, a husband and father of two, was arrested for the two cold case murders, 20 years after the first bodies were discovered near Manorville, where Bittrolff lived in a large home.

Back then, during a press conference, Spota said, “There is no evidentiary or investigative link between this case and Gilgo.”

The first victims tied to Bittrolff were 31-year-old Rita Tangredi, who was discovered beaten and strangled in November 1993, and 20-year-old Colleen McNamee, who was found in January 1994, under similar circumstances.

Both women had been positioned in a certain way, Spota said in 2014. The District Attorney also released the photo of a third suspected victim, Sandra Castillo — also a sex worker — who was found dead in December 2013.

The women were found in the Manorville/Patchogue area.

Bittrolff had built and lived in a large home in Manorville with his wife and two children.

Bittrolff was arrested more than 20 years after these initial victims were found, thanks to the power of DNA.

It turned out Bittrolff’s brother, Timothy, was arrested and convicted for contempt of court.

He was required, by law, to give a DNA sample.

That’s when a “hit” came up on a state database, tying a male relative of Timothy Bittrolff to the cold case murders.

Suffolk County police followed the lead and arrested John Bittrolff for the Tangredi and McNamee killings.

PIX11 was struck by evidence tied to the Gilgo Beach cases—and how it could possibly relate to John Bittrolff.

In 2000, the torso of an unknown, female murder victim was discovered in Manorville….the same place where Bittrolff lived.

In 2011, during the early months of the Gilgo Beach investigation, detectives found the head, hands and legs of the unidentified woman whose torso had turned up in Manorville 11 years before.

In 2003, the torso of another, young sex worker, Jessica Taylor, was found by a jogger in Manorville.

The only reason Taylor was identified: a police investigator from Washington, D.C. had called New York police and told them Taylor had a specific tattoo on her torso.

Suffolk County detectives discovered the unknown killer had tried to scrape off the tattoo from Taylor’s body.

Then, in 2011, Taylor’s skull and hands were found in Oak Beach, adjacent to Gilgo Beach.

Oak Beach was the place where the Long Island serial killer case actually started in 2010, with a search for missing Craigslist escort, Shannon Gilbert.

In December 2010, the bodies of four, other Craigslist escorts were discovered intact, wrapped in burlap, in the brush off Ocean Parkway in Gilgo Beach.

Several months later, the bodies or body parts of six, other victims were recovered.

One was a small child connected to another unidentified victim, known as “Peaches” — because of her tattoo.

Geberth had written a book about sex crimes and serial killers.

Regarding Bittrolff’s Manorville victims and the Gilgo women, Geberth retorted, “I say those bodies, the heads and the hands are linked to one killer.”

Right after I reported this story, a viewer wrote to my Mary Murphy Mystery Facebook page, telling me the grown daughter of Bittrolff victim, Rita Tangredi, was best friends with Gilgo victim, Melissa Barthelemy.

The two young women knew each other from Buffalo in upstate New York.

I thought this connection was significant.

In late 2015, there was a shakeup of the top leadership in the Suffolk County Police Department, when the Chief of Department James Burke was arrested for assaulting a burglary suspect.

Much was written about Burke’s efforts to keep the FBI out of the Gilgo Beach investigation.

Assistant District Attorney Robert Biancavilla made the revelation about Bittrolff's potential ties to Gilgo Beach, after Bittrolff was sentenced to 50 years to life Tuesday for the Tangredi/McNamee murders.

Biancavilla said that Bittrolff had likely killed other women and that some aspects of the bodies found in Gilgo Beach were similar to what he’s done before.

The Gilgo Beach investigation has just been turned on its head.