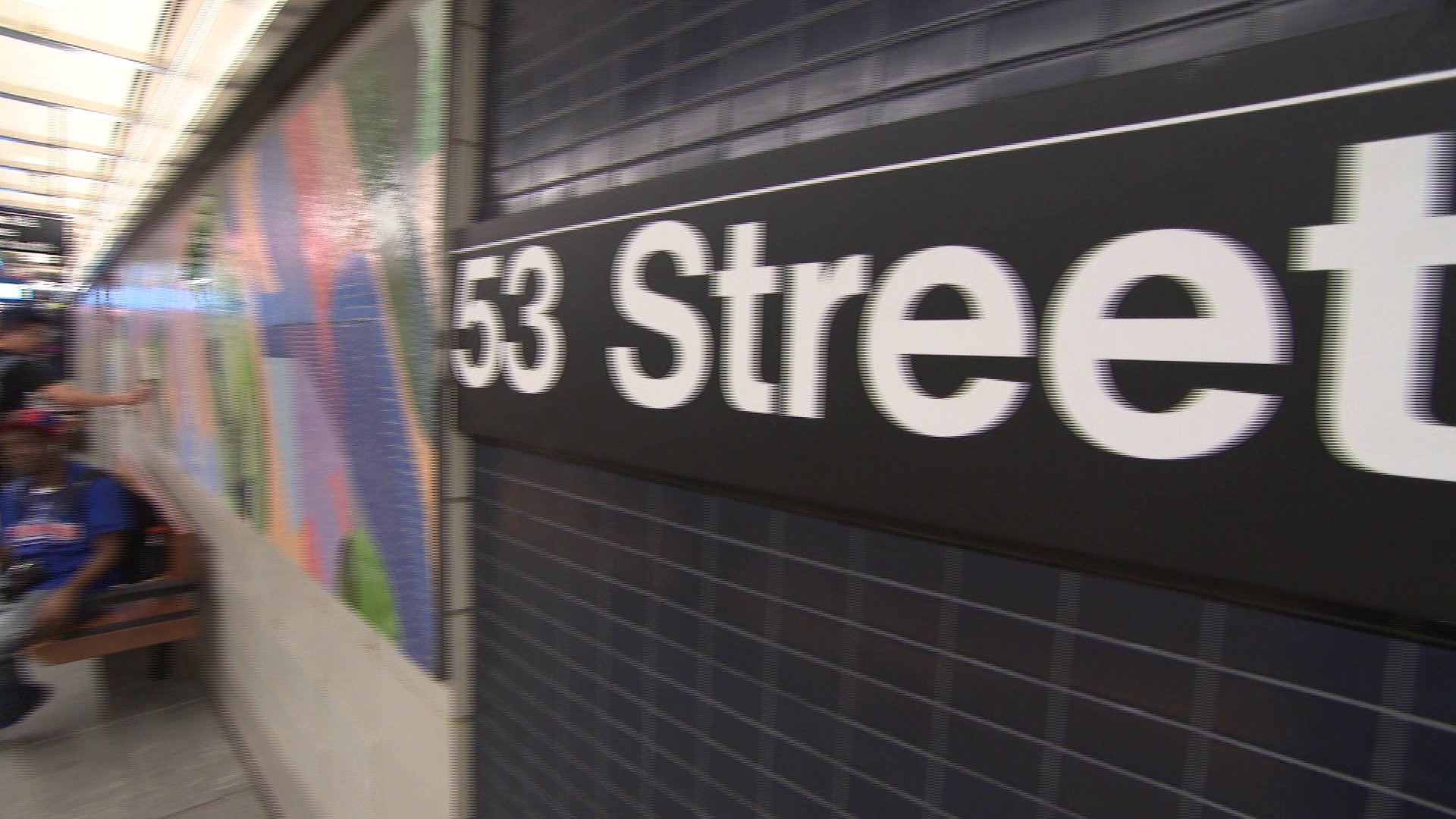 Completed in less than six months, the new station is the first of 33 to undergo extensive, accelerated renovations as part of a broader program aimed at improving the New York City Transit system. Bay Ridge Avenue and Prospect Avenue Stations are being worked on now.

The MTA is undertaking component and renewal work at more than 170 other stations.

The MTA and State of New York have announced plans to upgrade the transit system and address service and station conditions.

The station was completed under a design-build contract which designates a single team to be responsible for the design and construction of an entire project. Design-build ensures seamless coordination between all contractors on a project and that work is completed in the shortest possible time frame. The MTA is utilizing design-build for all 33 stations that are a part of this initiative.

“We got the job done quickly and efficiently. Our teams worked day and night to complete work on this extensively renovated station in just a little over five months,” said Ronnie Hakim, Managing Director, MTA. “As a result, customers who use the station will now have a wide array of new tools to manage their commutes, including digital screens, countdown clocks located before the turnstiles and on the platforms, USB ports, and Wi-Fi connectivity. And this is just the beginning – we look forward to opening enhanced stations at locations across the city.”

The station also includes a new mosaic art installation from Mickalene Thomas, an internationally renowned Brooklyn artist. The collage-like design juxtaposes textile patterns with the imagery of plants found in New York, bringing the beauty of nature and domestic interiors into the station. A repeating geometric pattern of emanating concentric rings carries throughout the piece like a photo flash or solar flare. The mosaic was commissioned by MTA Arts & Design.