Queens mother says she was robbed of thousands in rent money 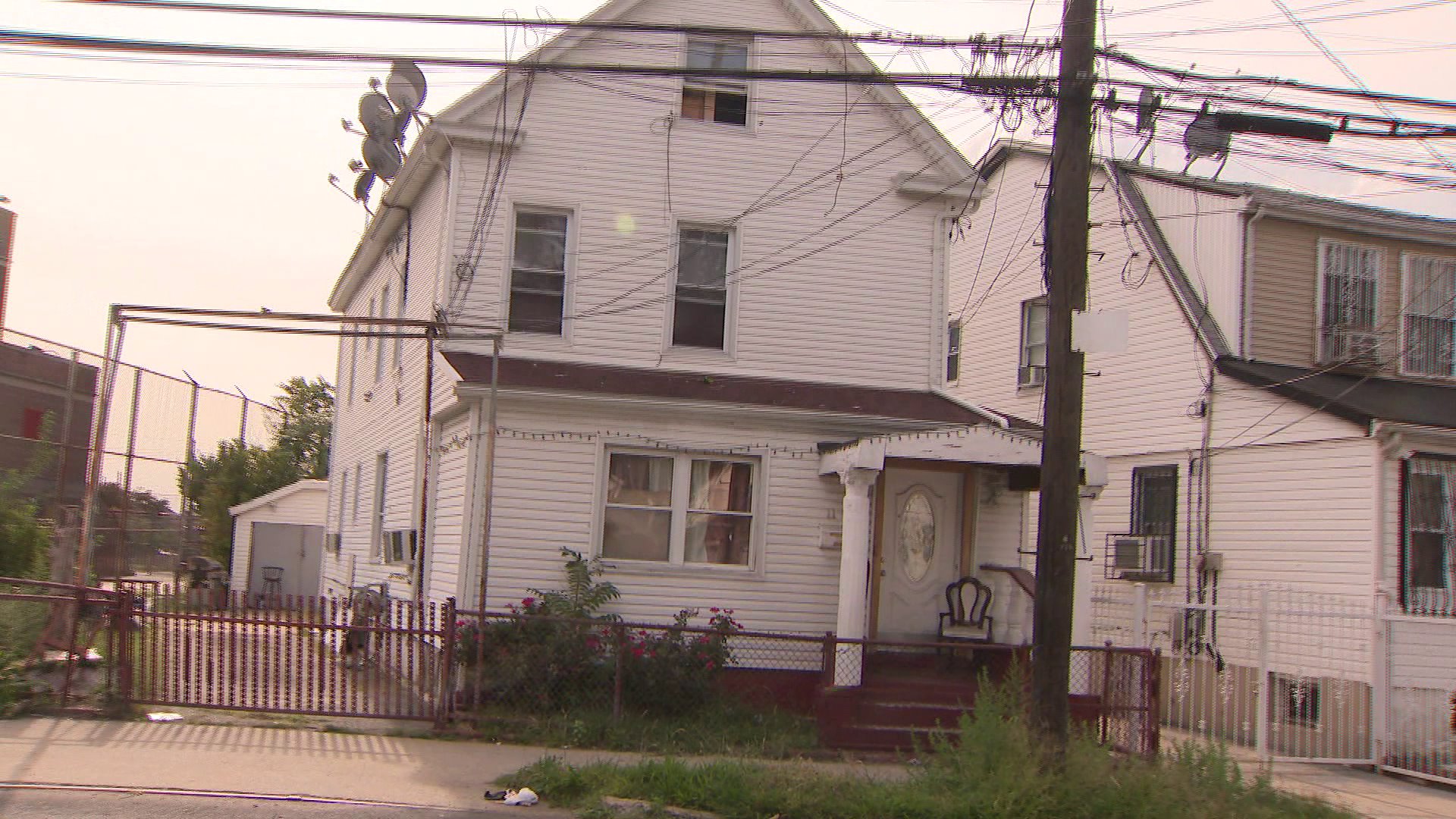 It`s in a multi-family house. She says a man who identified himself as Tony Bacchus, the landlord, showed her the three-bedroom unit.

It’s in a multi-family house. She says a man who identified himself as Tony Bacchus, the landlord, showed her the three-bedroom unit.

It was obvious people were living in the apartment. The landlord told her the tenants lease was nearly up and urged her to put down a $2,000 security deposit. She did. A week later he asked for another $2,000 in cash for the first month’s rent. She paid that, too.

Sumintra says the landlord told her she could move in August 17, after he had fixed up the apartment. But she says he then stopped answering her calls and emails. She went to the house and says she heard voices inside the apartment, but no one would open the door.

“I called the police and the neighbors came out. Everybody was saying how he had been doing this to a lot of people,” says Sumintra.

They told her the apartment the landlord showed her was where he and his family lived. “The police said they can’t do anything. I have to go to landlord tenant court."

She says the landlord would not open the door for the police.

She contacted PIX11. We, too, heard voices inside the landlord’s apartment, but no one answered the door. I left my business card there but never got a call or email. We urged Sumintra to file a complaint with the local police precinct, the 106th. She did, alleging Grand Larceny. An NYPD spokesperson says detectives are currently investigating.

Sumintra says would like to see the man who calls himself Tony Bacchus arrested. But more important to her is recovering the $4,000 she paid for an apartment she never got. It is money she says she and her three children had saved.