Man slashed on the A train in Brooklyn 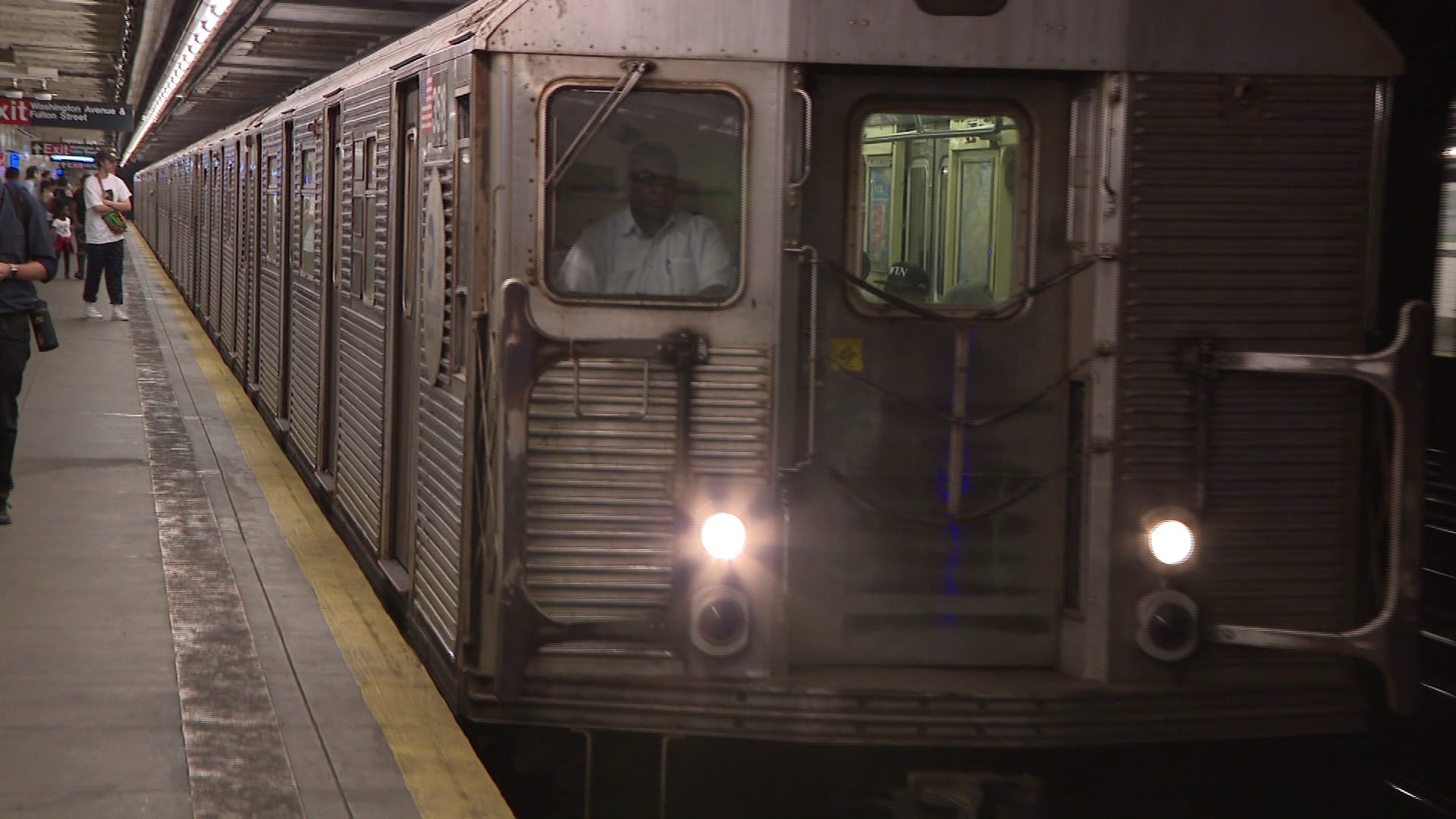 The suspect slashed the victim through the closing subway doors on the train in Brooklyn.

CLINTON HILL, Brooklyn — A man was slashed when police say a heated argument between strangers on a northbound A train got out of control.

It happened around 1:30 a.m. on Tuesday morning.

Police say one of the men slashed the 48-year-old on his shoulder and elbow before getting off the train at  Clinton and Washington Avenues.

Witnesses say the victim stayed on the train until the next stop, Lafayette Avenue in Downtown Brooklyn, and then called 911 for help.

NYPD detectives are looking for evidence on the platform and along the tracks. Police say they also want to speak with both men involved in this violent altercation.