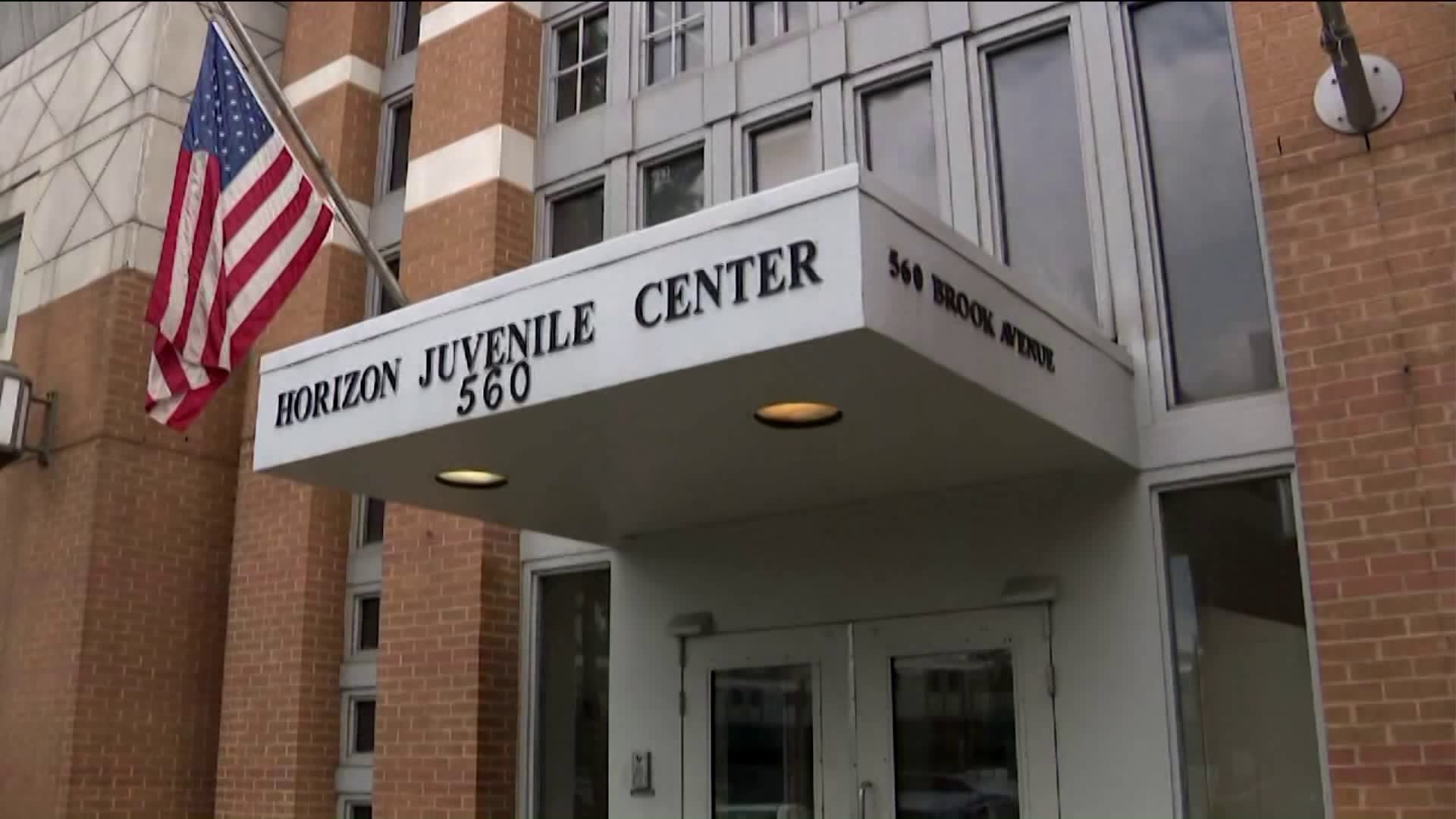 A former detainee is filing a lawsuit against Horizon Juvenile Center in which he claims he was "groomed" and sexually assaulted by a female guard.

A young man claims he was "groomed" and then sexually assaulted by a female guard at Horizon Juvenile Center.

18-year-old Franklyn Maldonado has been working hard to turn his life around. What he can't shake is the alleged abuse he said he endured at Horizon between the ages of 14 and 16. Horizon is a secure detention facility for the city's Administration for Children's Services.

"I just feel traumatized, I feel like my manhood was taken from me," said Maldonado.

PIX11 obtained a copy of the complaint, which contains disturbing details about what Maldonado allegedly went through starting at just 14-years-old. He was in and out of Horizon in 2013 and 2014. Maldonado said it was a repeated pattern, and that one guard in particular, a supervisor, Natalie Medford, took advantage of him, preyed on him, and threatened to get him in trouble if he did not comply with her sexual requests.

"She used to tell me if I say anything, I’m going to get in trouble. She took advantage of me because she would make me feel like everything she was doing was right," he said.

Maldonado and his attorney, Vik Pawar have filed a multi-million dollar lawsuit against the city and numerous guards. The suit alleges supervisor Natalie Medford "groomed" him, then sexually assaulted him and demanded sexual favors from him at Horizon. He said he feared retaliation and claims when he complained about her actions; other authority figures covered it up.

"Detainees were being groomed by these defendants to essentially become sexual slaves, and it's not an isolated incident. This was happening with another individual before Mr. Maldonado's incident who Ms. Medford sexually abused and it continued to happen after Mr. Maldonado left," said Pawar.

"I used to trust this lady a lot because she was the only person who let me out. It turns out she didn't have my best interest at heart. She knew what she was doing. She was reeling me in," said Maldonado.

Maldonado claimed the guard said if he "took care of her needs" she would make sure he did not face any disciplinary action and enjoy special privileges like the use of her cell phone to make personal calls and be given candy and extra food while at Horizon.

"For an adult woman like Ms. Medford and the other supervisors who are in their 40s or even older to take advantage of individuals like Mr. Maldonado is a sad state of affairs," said Pawar.

Maldonado alleges the guard slowly gained his trust and would ply him with alcohol, encouraging him to become intoxicated while she sexually and mentally abused him.

Maldonado believes there were other minors who were victimized at the same time and the goal of this lawsuit is to prevent this from happening to anyone else again.

"He said he wanted to see this lawsuit filed so practices like this don't continuously juvenile detention facilities," said Pawar.

PIX11 reached out to the City Law Department. A spokesperson said they are reviewing the suit.

As for the guard in question, Maldonado believes she no longer works at Horizon.