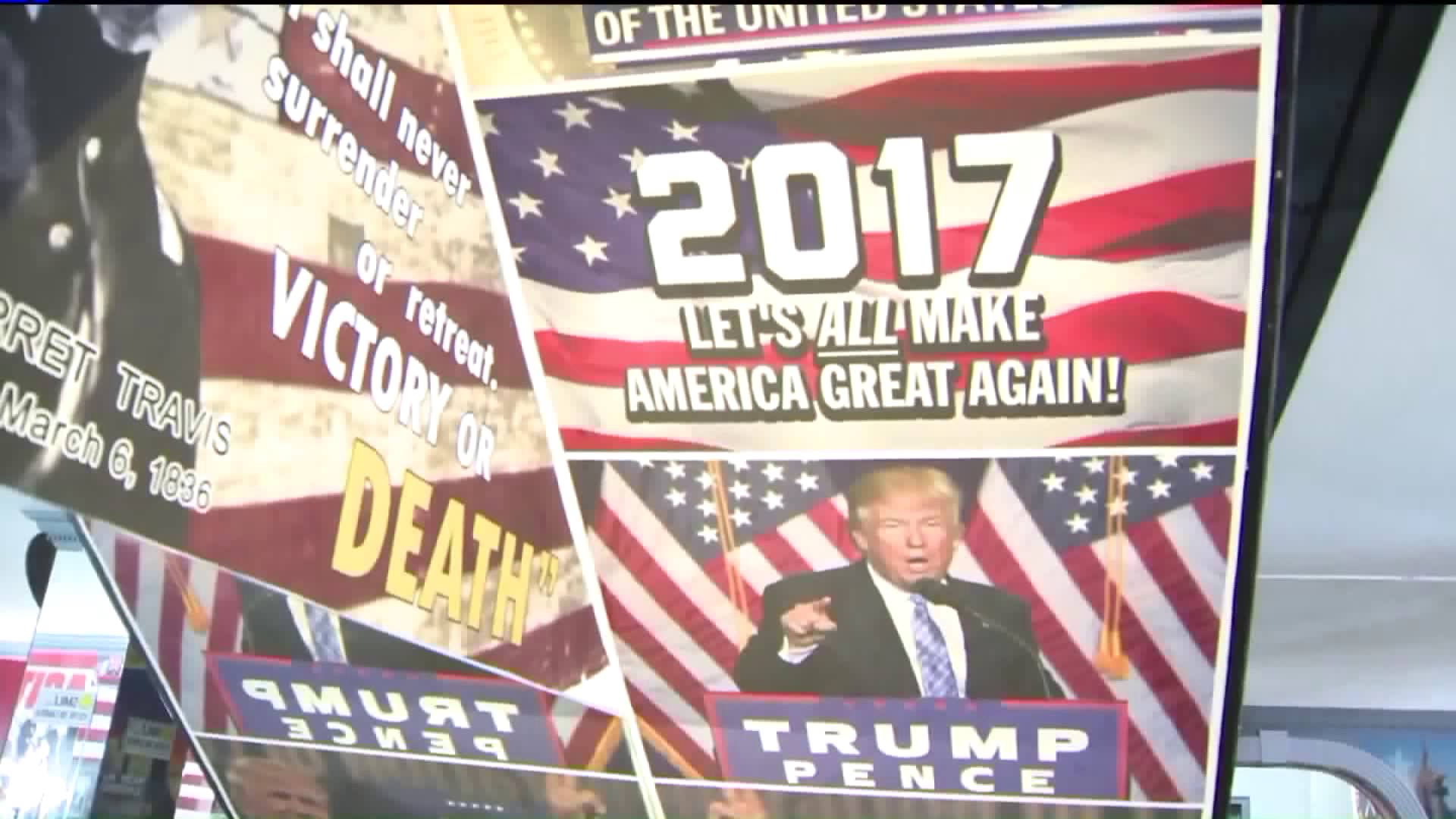 Residents who say they are fearful and intimidated byNazi propaganda,Jim Crow-era images and acondo board president allegedly donning a President Donald Trump mask, all at their Sunnyside homes, plan to rally Wednesday. 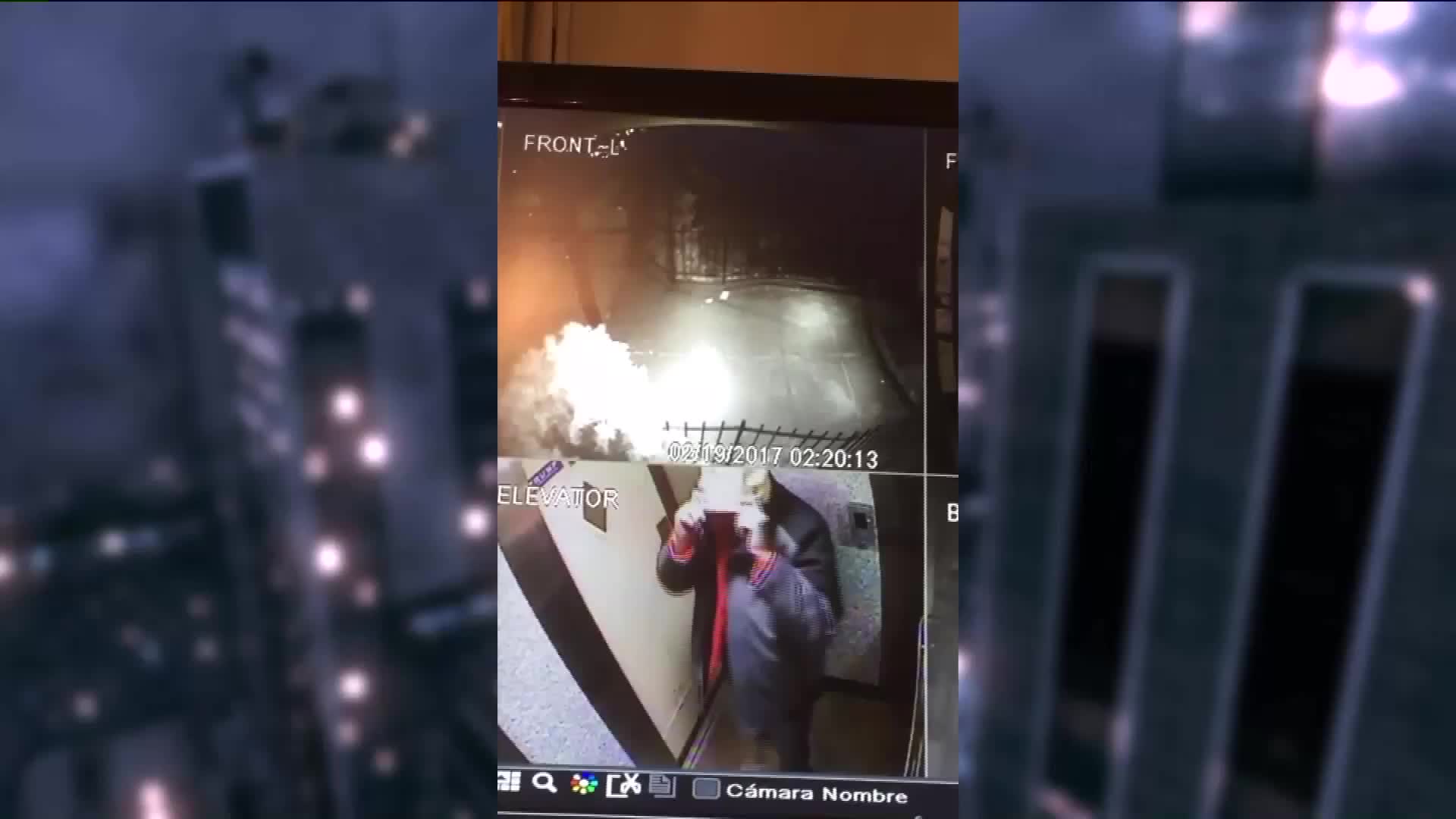 SUNNYSIDE, Queens — Residents say they will rally Wednesday because they are fearful and intimidated by Nazi propaganda, Jim Crow-era images and a condo board president allegedly donning a President Donald Trump mask.

Elevator surveillance video allegedly shows Neil Milano, wearing a mask of the president, plastering the door with Trump stickers in a would be attempt to “menace” his neighbors in Sunnyside at a building on 39th Place.

“This is not the type of neighborhood for him,” said a neighbor, Renee, who does not want to disclose her last name.

She says Milano has been menacing neighbors who get on his bad side.

“Every time he does something like this, he escalates his behavior,” she said.

Milano is the condo board president of a building around the corner, where he’s put up other references to President Trump, and a lot more.

From provocative Jim Crow-era images, to banners of Adolf Hitler, all framed around what Milano’s lawyer calls a historical display.

“We are asking the NYPD to investigate this as a hate crime, and for the human rights commission to investigate what can be done here,” Van Bramer said.

Residents tell us they, too, are furious, but also terrified.

“We’re supposed to feel safe and secure where we live, and at the moment, we don’t because we all feel bullied by this individual,” said a building resident who would only identify herself as Joanne.

Condo board attorney Jacob Laufer said, “If you take one picture out of context, then perhaps you might have a misimpression. But if you look at the murals in totality, they venerate America's victory in World War II. It's a matter of judgment and taste how one reacts…”

Residents were planning a rally for Wednesday morning.