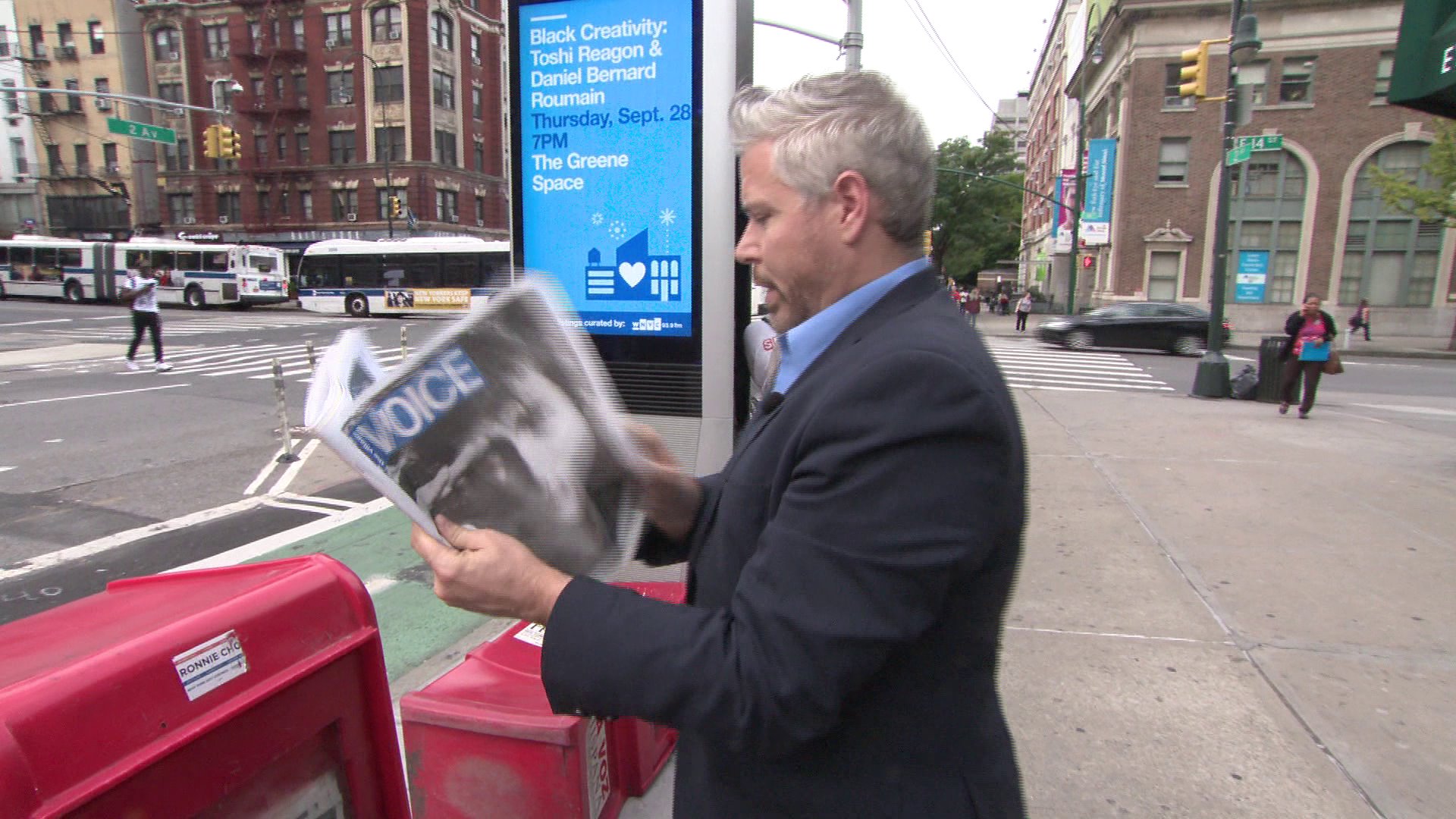 NEW YORK — The Village Voice,  which has been around for more than 60 years, has ended its weekly print edition and copies are going fast from the red boxes.

The publication's owners made the announcement in August but the final date was not revealed.

According to a media release issued today, The Village Voice’s website has seen double digit month-over-month traffic increases since it was relaunched.

The Village Voice's website has seen its traffic double in the past few years.

"For more than 60 years, The Village Voice brand has played an outsized role in American journalism, politics, and culture," owner Peter Barbey said in a statement. "It has been a beacon for progress and a literal voice for thousands of people whose identities, opinions, and ideas might otherwise have been unheard. I expect it to continue to be that and much, much more.”

The paper was founded in 1955 and has been distributed free of charge to New Yorkers since 1996. Barbey, who bought the paper in 2015, said The Village Voice will continue reporting on and posting New York news online.

"The business has moved online — and so has the Voice's audience, which expects us to do what we do not just once a week, but every day," Barbey said.

Barbey first encountered the paper in the 1970s as a print edition, which he said has given him something of a nostalgic attachment to the printed edition.

“But the most powerful thing about the Voice wasn’t that it was printed on newsprint or that it came out every week," Barbey said. "It was that The Village Voice was alive, and that it changed in step with and reflected the times and the ever-evolving world around it. I want The Village Voice brand to represent that for a new generation of people—and for generations to come.”