Man stabbed to death while walking with his wife in Greenpoint 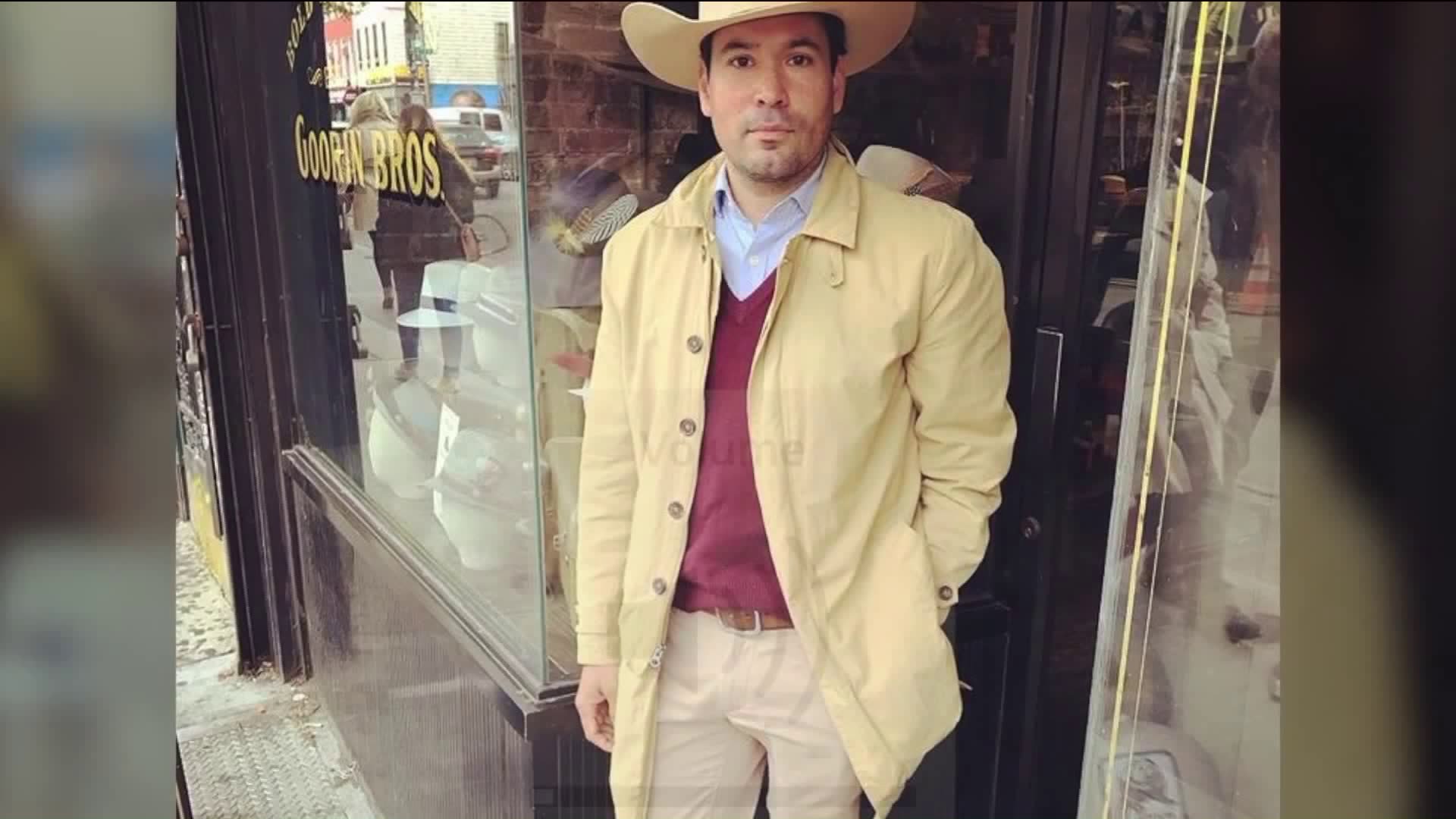 GREENPOINT, Brooklyn — A man was stabbed to death in front of his wife while they were walking down the street where they lived in Greenpoint, police said.

Christina Romero Carroll, 41, is still reliving the tragic moment when her beloved husband of the last five years, fellow actor and playwright George B. Carroll, 42, was stabbed to death right in front of her on the block where they live.

"I can't believe I am talking about my husband in the past tense," Romero Carroll told PIX11.

It happened Friday night at 9:30 p.m. after her husband, who is originally from Texas, exchanged words with a group of young men sitting on the steps of PS 110 on Monitor Street.

"They said what are you looking at and he said I am looking at you," the victim's wife told PIX11.

All of a sudden, the wife said the group started chasing her husband and one of them stabbed him on the edge of McGolrick Park.

He was taken to a nearby hospital where he was pronounced dead, police said.

"I was walking my dog I heard all the screaming and then I heard her saying they stabbed my husband," Mackenzie White, an eyewitness told PIX11. "I held her until police arrived," she added.

"Everyone knows not to come to this corner of the park," a neighbor told PIX11 off camera. "For the past two years, there've been muggings and shootings here," he added.

Ironically, Christina says she and her husband and moved from Cypress Hills to Greenpoint seven months ago because they felt they'd be safer here.

"George is my neighbor, a lovely guy," Amanda Remus, a neighbor, told PIX11.

And George's widow put out one last plea: "if anyone saw anything, get in touch with police at 94 precinct," she told PIX11.